The famous pop singer Britney Spears and her boyfriend Sam Asghari are apparently living separate lives and are having problems in their relationship. At least that is one tabloid talk this week.

Life & Style issued an article titled “Britney and Sam: Trouble In Paradise!” and in it, they are describing how the two are “leading separate lives” since they can’t find the time to spend it together. According to a questionable source, Asghari is a personal trainer, and he doesn’t want Spears to pay all the bills. Instead, he wasn’t to have a career on his own, and since that is taking up a lot of time form his personal life, he can’t manage to spend it with his girlfriend. 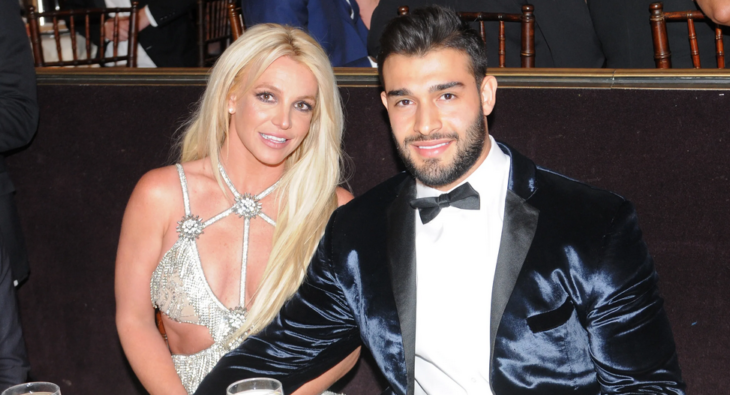 Also, according to the outlet, Spears has her own problems with her father and her ex-husband. Life & Style stated how thy love each other, but since they are having many issues in their personal lives, they just can’t make it work.

However, the story is not that entirely true. Britney Spears and Sam Asghari are actually having a good time, and they are not “leading separate lives” as the outlet stated. You can see them enjoying each other’s company in public and on their respective social media accounts, like Instagram. As for her ex-husband Kevin Federline and her father Jaime, last year in September, it was discovered that Federline had a restraining order in the name of his boys against Jaime. Jaime allegedly abused the children, and he was banned from seeing the boys. As for Spears, she got 30% unsupervised custodial right. 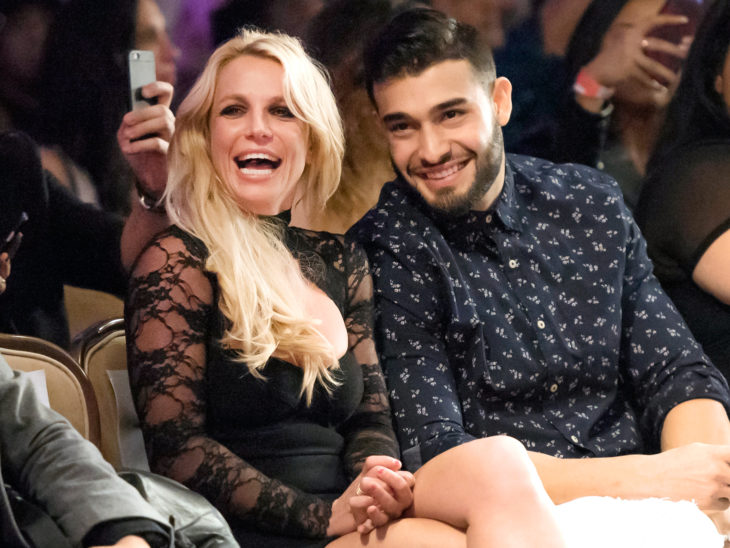 Life & Style is known to issue false stories, and this one is no different. There were numerous stories on the pop singer from the suspicious outlet, like her link to the Illuminati and her electroshock therapy to help her with her mental problems.

Beth Thomas – Where Is She Now, Sexually Abused, Brother