Prince Harry and Meghan Markle got married in 2018, and just a couple of months later, Princess Eugenie married Jack Brooksbank. However, there is something Queen Elizabeth II did that prompted people to believe that the Queen of England is not treating everyone in her family the same.

On May 19, 2018, Queen Elizabeth II gave Price Harry the tile the Duke of Sussex as she gave him a dukedom. Meghan Markle became The Duchess of Sussex, but that didn’t happen for Princess Eugenie when she married Brooksbank in October 2018. People wondered why is that since her mother, Sarah Ferguson became the Duchess of York when she married Prince Andrew. 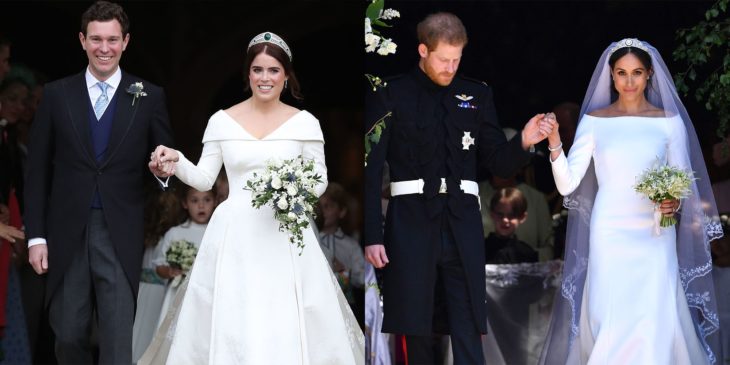 But there is a simple explanation for this. The Express shared that “only sons and grandsons of the monarch receive royal dukedoms. When Eugenie got married, there was no precedent for her to be named the duchess of any realm. And as a female, she [wasn’t] eligible to inherit her father’s Dukedom of York.”

After her wedding to Brooksbank, Princess Eugenie became Princess Eugenie, Mrs. Jack Brooksbank. As for her sister, Princess Beatrice, she might become a countess if she wants too, as her fiancée is Count Edoardo Alessandro MapelliMozzi. She could also do what her sister has done and become Princess Beatrice, Mrs. Edoardo Mapelli Mozzi. The couple doesn’t have a wedding date yet, but there is a rumor that they are supposed to get married in spring 2022. 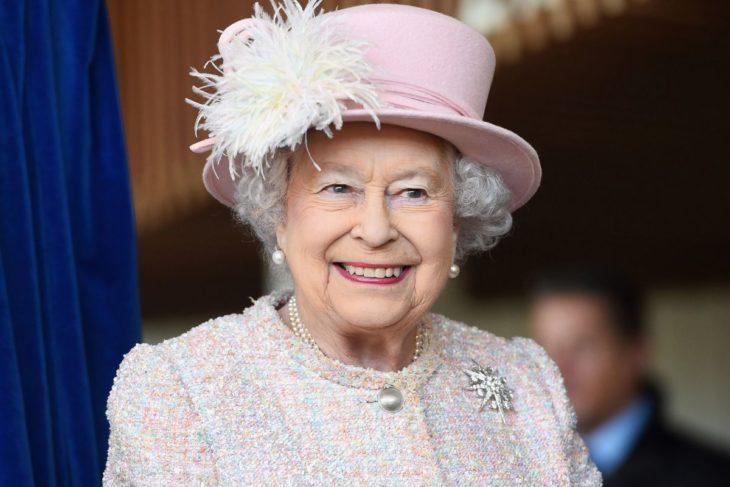 According to an insider, both Princess Beatrice and her fiancée want to have an informal and small royal wedding, unlike the big royal weddings we have witnessed so far. With Prince Andrew’s scandal and everything else that is happening in the royal family now, that could be a nice change, and everyone could quietly and peacefully enjoy Princess Beatrice’s big day.

The Difference Between Queen Elizabeth and Kate Middleton’s Public Approach