Custody Problems Between Brad and Angelina

Famous actors, Brad Pitt and Angelina Jolie, who got divorced three years ago, still didn`t finish their litigation about who will get the children. There are some rumors that they are having a lot of problems over the decision who will spend Christmas with their daughter Shiloh, who is 13 years old.

Allegedly, Angelina is forbidding Brad to see their children, and he is trying to prove that she is unjustifiably preventing him from seeing his daughter. On the other side, Angelina was speaking about how Brad has blocked her attempt to move to some other country with all of the children they have. 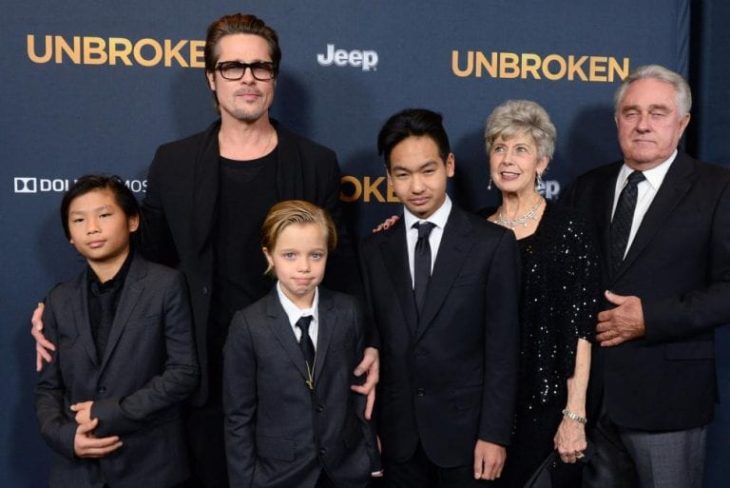 Two of them have six children, Maddox, Shiloh, Pax, Zahara, Viviene, and Knox. There are some speculations that the oldest one, Maddox, has stopped with any communication with his father, and that he moved to South Korea to study arts. However, many think that there is a special bond between Shiloh and Brad, and that is the reason why is he so mad right now. 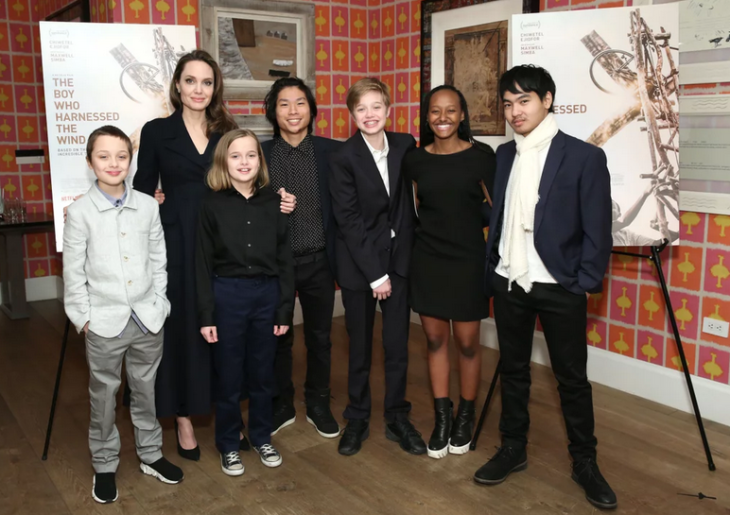 Nevertheless, Angelina Jolie wants to have all of her children to be together during the holidays, and that is her main argument for not letting Shiloh go with her father. Also, some rumors say that Shiloh tried to run away from home several times because she is not letting him see his father.

Why You Should Donate Your Thanksgiving Leftovers