Everyone wants to spend holidays with their family members. Royal family members are no exception. Just, for them, it can be challenging to spend holidays in peace and far from the public eye. Therefore, it comes as no surprise that they tend to do something drastic to hide, such as renting a place in Canada in the mountains and keeping it low. Just like Harry and Meghan did this holiday season.

It turns out that Meghan’s school friend Katherine McPhee together with her husband, organized for a famous royal couple a quick getaway. The location? Vancouver Island, in Canada, in a $14 million mansion. 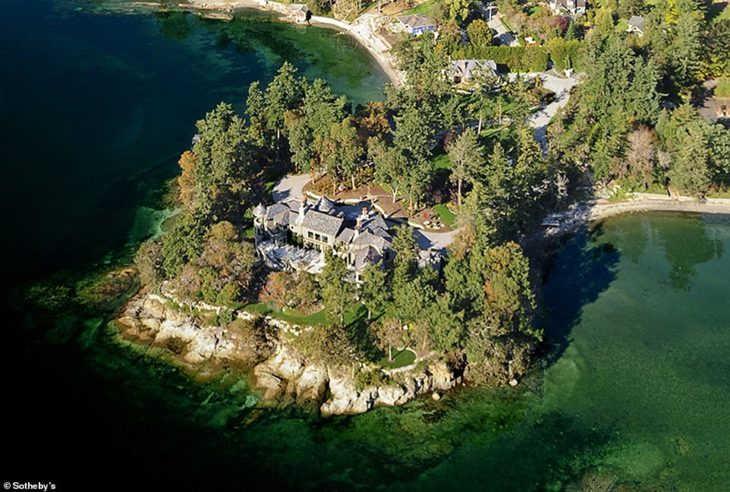 According to DailyMail.com, Harry and Meghan were connected with mystery multi-millionaire owner. Next, music producer David Foster, 69, told DailyMail.com that he personally secured the couple their holiday home.

He also added that the home belongs to a famous Canadian singer, but he remained silent on the identity of the musician.

Foster is married to 35-years-old actress Katherine McPhee, who went to school with Meghan in Los Angeles. David discovered that new parents need a low place to spend peaceful moments with their baby boy, Archie. The trio spends Christmas season together with Meghan’s mother, Doria Ragland. 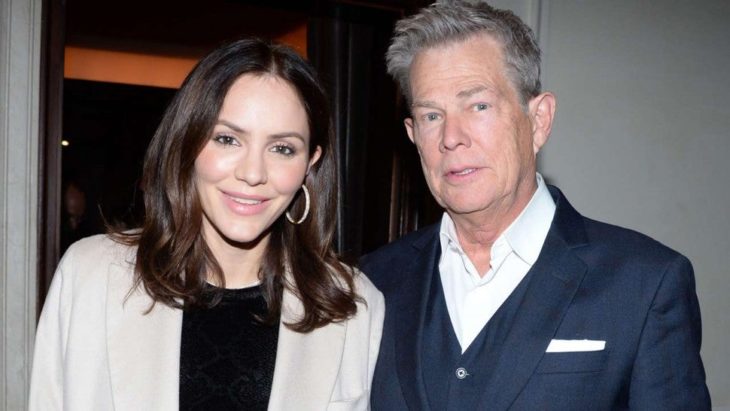 Foster also adds that he felt honored to help Meghan and Harry, especially that Canada was a commonwealth country. Therefore they are the Crowns.

He also said that he had no idea if the couple is actually paying for the place or not. He just made the connection. Foster himself was born on Vancouver Island and produced music for the world’s biggest stars from Madonna, Celine Dion, and even Whitney Houston and Michael Jackson. Foster met Harry and Meghan thanks to his wife, Katherine, who has starred in American Idol and the CBS show Scorpion. Katherine and Foster married this summer in London, England.