CBD Oil, is perhaps, the most popular oil or supplement in 2019. Almost every health blog and website have something to say about this oil. Even top celebrities such as Kim Kardashian once said she is obsessed with CBD Oil. In the past couple of months, there have been so many claims of the wonders of CBD oil.

Top forums such as Yahoo Answers, Quora, and Reddit have so many pages and topics on CBD oil. Moreover, a lot of websites have been created about this oil. It seems like everywhere you turned to, there is someone talking about CBD oil. However, there has been some disputes about how this oil actually works. While some agreed that there is no limit to the potential of CBD oil, there are people who believe that the power of CBD oil may have been exaggerated.

The fact is, this oil is still in its infancy. While it is true that science has made a lot of discoveries about the amazing effects of CBD oil, there is still a lot we do not know. In this article, we will address the claim that CBD oil helps to relieve stress and anxiety. Keep on reading to learn more. 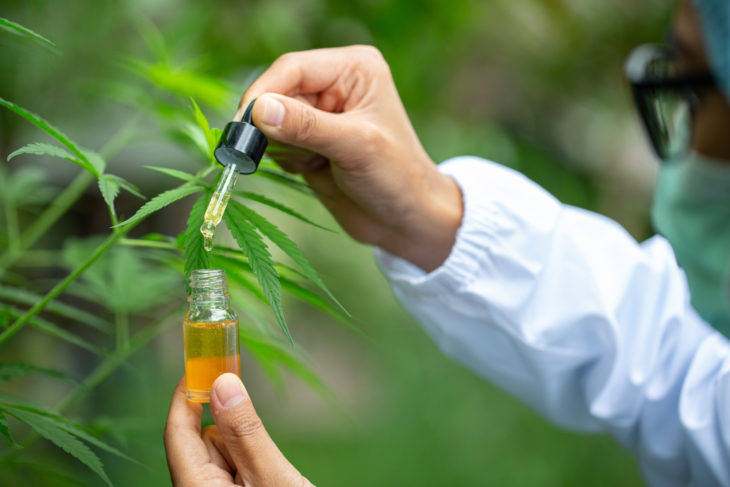 What is CBD Oil?

According to https://www.naturecreations.co.uk/, the cannabinoid found in CBD Oil does not produce the feeling of being high, unlike its psychoactive sibling THC. Experts, as well as studies, have proven that cannabidiol has many health benefits including slowing cancer growth as well as improved mental health. Perhaps, it is because of these numerous health benefits that CBD oil become very popular in recent years.

Since CBD oil became popular, there have been new studies to unravel the full health effects of this powerful oil. However, much of these studies are still ongoing with no conclusive results yet.

However, previous studies have shown that CBD can be used for the treatment of anxiety after all. In a study conducted in 2010, it was discovered that people with Social Anxiety Disorder (SAD) can make use of cannabidiol to reduce symptoms of social anxiety. According to the researchers, CBD not only helps to reduce anxiety but can as well help users change the way their brain responds to anxiety. Another independent study in 2011 also discovered that cannabidiol which is found in rich supply in CBD oil could reduce social anxiety. In the study, researchers were specifically interested in learning how they can use cannabidiol to treat anxiety associated with public speaking.

Following the 2010 and 2011 discoveries, another scientific study in 2014 found that CBD oil had anti-depressant and anti-anxiety effects in an animal model.

Recent clinical trials have also shown that CBD oil can be used as an effective treatment for a wide range of conditions. These conditions are not limited only to anxiety and depression but also include stress, multiple sclerosis, chronic pain, and even Alzheimer’s disease. Researchers also believed that CBD can be used to lower blood pressure and can be used as a natural anti-inflammatory supplement. 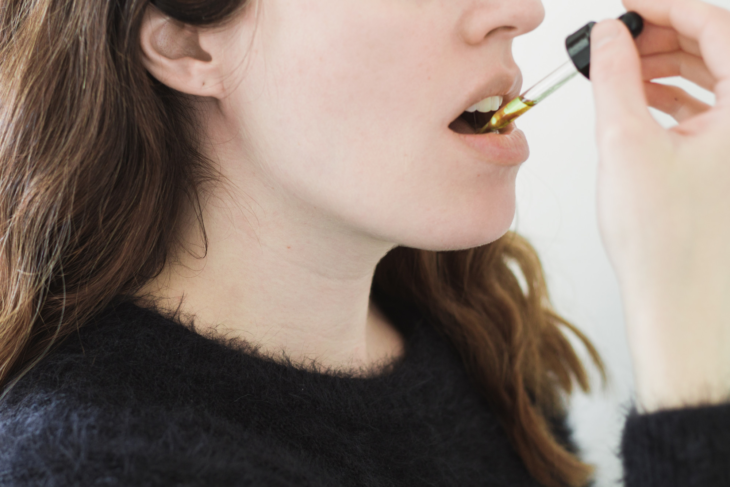 One of the questions that get asked often is whether CBD is safe. However, almost every study on CBD concluded that is safe. Clinical trials on mice also confirmed that it is safe to use this oil as a natural treatment. Overall, experts agreed that CBD oil is perfectly safe for the treatment of anxiety as well as a range of other health concerns.

Side Effects of CBD Oil

Unlike other cannabidiols, CBD does not produce the “high” effect despite coming from the Cannabis class. However, there have been several unpleasant side effects linked to the use of CBD oil. Some of these side effects include: 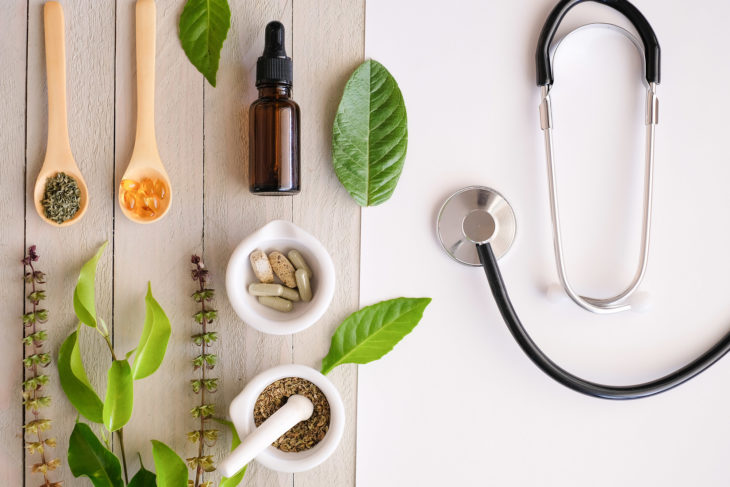 CBD oil is a very potent supplement. It is perfectly safe to use CBD oil for the treatment of anxiety and depression. It can also be used to manage insomnia, stress, social anxiety, and post-traumatic stress disorder. When you are using CBD oil, it is important you stick to the recommended amount to avoid the risk of the side effects.