Downward Dog Your Way To A Better Sex Life

One surprising way to boost your sex life will have you putting down that “101 Best Sex Tips” guide and whipping out the yoga pants! In a recent article in The Journal of Sexual Medicine, researchers revealed that women who were once unsatisfied with their sex lives but began to practice yoga and “Eastern techniques of mindfulness” reported higher levels of sexual desire, arousal and better orgasms. Now, don’t assume better sex comes simply from learning a couple cool new moves or becoming extra flexible, even though those are definitely pluses. Actually, practitioners believe the most important aspect of yoga that increases sexual appetite and responsiveness is “mindfulness.” 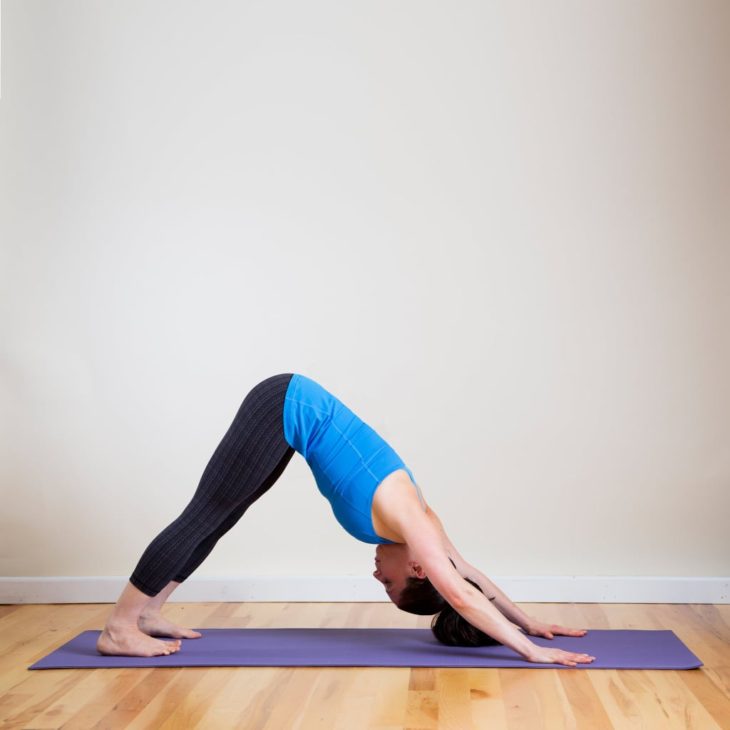 A key component in yoga, “mindfulness” is basically an awareness of the present moment. Female participants in the study were encouraged to participate in body-awareness exercises that enforced the concept of being present, which helped them become more aroused and climax easier. Guys, don’t feel left out! The sexy benefits of yoga may even be medicinal for men who suffer from premature ejaculation. A similar study in the same medical journal found that men who practice yog-based treatment had improvements similar to participants who received pharmacological treatment.

So, tell us, Frisky yogis: have you had better sex since you started practicing yoga?