Princess Beatrice announced that her engagement to Edoardo Mapelli Mozzi in September 2019. Until then, the media didn’t take much interest in their relationship and especially not in Mapelli Mozzi’s life. When the news of the engagement was revealed, the British media quickly gathered all the information that they could find about the future husband of Princess Beatrice.

Edoardo Mapelli Mozzi was engaged previously to Dara Huang. Dara Huang got pregnant, and she gave birth to their son, whom they named Christopher. However, they ended their relationship, and soon after, Princess Beatrice and Mapelli Mozzi started a romantic relationship. 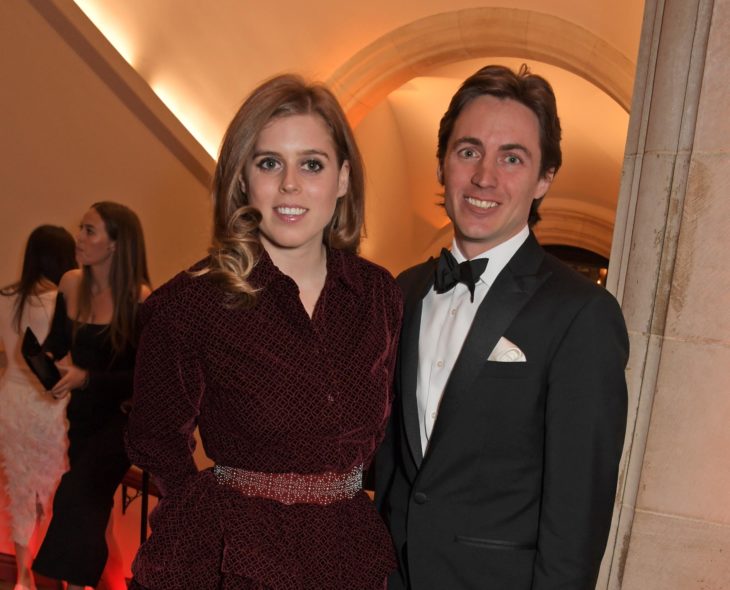 People magazine published that Christopher will be a part of his father’s wedding day. The royal wedding is scheduled for May 29, and Christopher, who is three years old, will be included. An insider shared with People magazine, “He is very much part of their life. Beatrice has embraced the child as part of her life from the outset.”

Princess Beatrice has a desire to become a mom herself one day. The source revealed, “Edo is easily one of the best dads, he is so involved, and Beatrice is already showing that she’s a fantastic step-mummy. They’ve been on family vacations together [with his son]. They are really happy.” 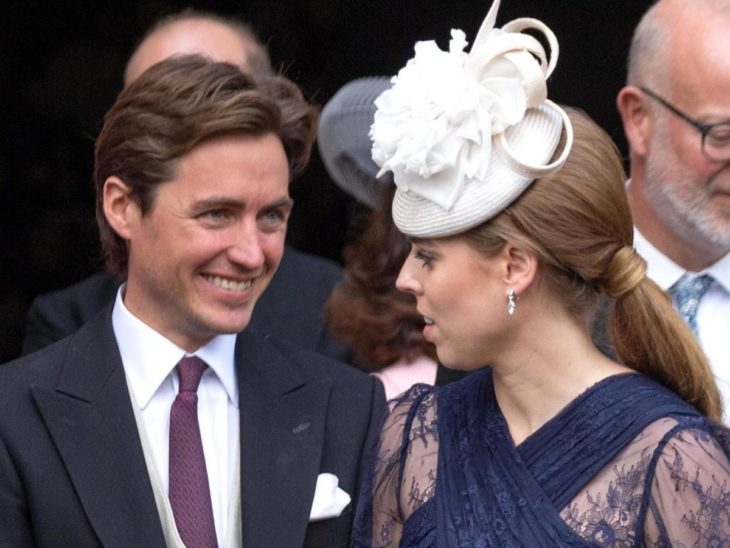 Princess Beatrice and Edoardo Mapelli Mozzi’s wedding ceremony will take place in the Chapel Royal at St. James’s Palace. The Chapel Royal at St. James’s Palace is a place in which Prince George and Prince Louis have been christened, amongst other royal children. Both Princess Beatrice and her fiancée agreed that they wouldn’t be having a huge royal wedding, unlike others that we have seen recently. They want an intimate and small wedding reception, and given the recent scandal, Princess Beatrice’s father, Prince Andrew, created, that might be the best option for the whole royal family.