Everybody Wonders Why Meghan Markle Named Her Son Archie – Did It Have Something to Do with What Prince George Said Over A Year Ago?

We have finally learned how Meghan Markle and Prince Harry will name their firstborn son. He will be called Archie Harrison Mountbatten-Windsor. The choice of the name came as a supervise, as many people expected the baby to be named Albert or Arthur. 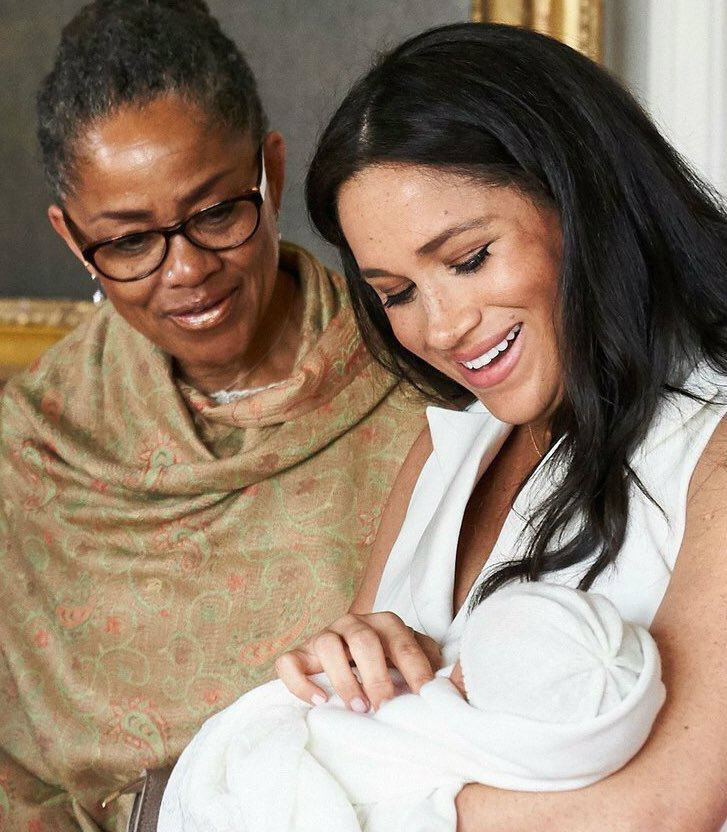 Archie is a German name and means brave, while Harrison means son of Harry. At first glance, the name is an unexpected choice, but as it turns out, Prince George may have hinted it over a year ago.

During one of his walks with his grandmother Carole Middleton, near her home in Berkshire, Prince George started chatting with a woman who was walking her dog. As he was stroking the dog, she decided to ask him a few questions.

‘Just to be friendly I engaged in a bit of small talk and I asked George what his name was, even though obviously I knew it. To my astonishment, he said ‘I’m called Archie’ with a big smile on his face. I don’t know why he calls himself Archie but kids often play with their names and I think it’s lovely,” the unnamed woman told the press.

Vacation in Turkey – Everything You Need to Know