In the middle seventies, Prince Charles was thirty years old, and he had a happy future ahead of him. He was an heir to the British throne, a man in his prime years, and he was Britain`s most eligible bachelor. At that time, Queen Elizabeth had roughly fifty years, so everybody presumed that she will not rule for much longer and that her son will inherit the throne in no time. The new King of England was in sight.

However, more than forty years have passed since that moment, and Queen Elizabeth is still alive and well, and performing all her royal duties on a daily basis, and she is still pretty good at it. As we said, forty years have passed, and yet, Prince Charles is still a Prince. He is now a seventy-year-old, and he is the longest-serving and oldest heir to the throne in the long history of the royal family.

We can say that the royal family is providing us with a perfect example of how significant is an impact that our aging society has on our society as of the whole. For example, the oldest person in the family, a matriarch or patriarch is very old, yet he or she refuses to step down and enjoy retirement. We can say that people will encounter this really usually, due to the improvement of human living conditions.

The bad thing about this happening is, the younger person, the inheritor, will not be satisfied with an outcome. This can lead to legal battles, bad relationships, or even open, public feuds, which will display all family`s dirty laundry to the public. Recently, the public witnessed the example of Donald Sterling and his legal fights with his wife. There must be something that could be done about this potential problem. 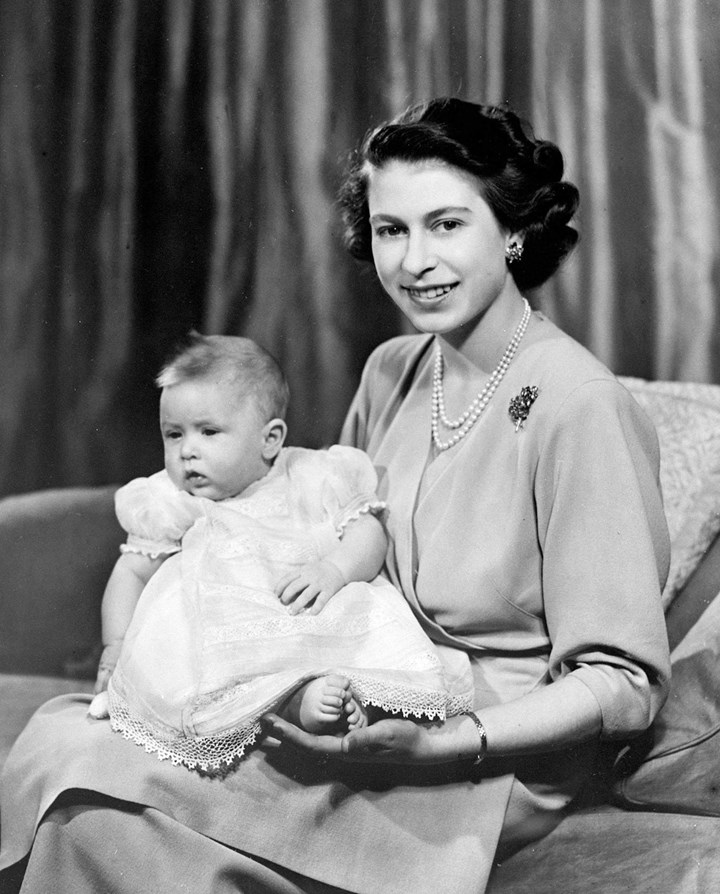 We gave you the freshest example of Queen Elizabeth. She represents a perfect example of sustained competence. Furthermore, we are witnessing that these kinds of situations are more and more common among the other families that have big businesses. In order to prevent this from happening, older members of the family should make choice, and turn their focus to something else.

Or better yet, they could do several other things like: 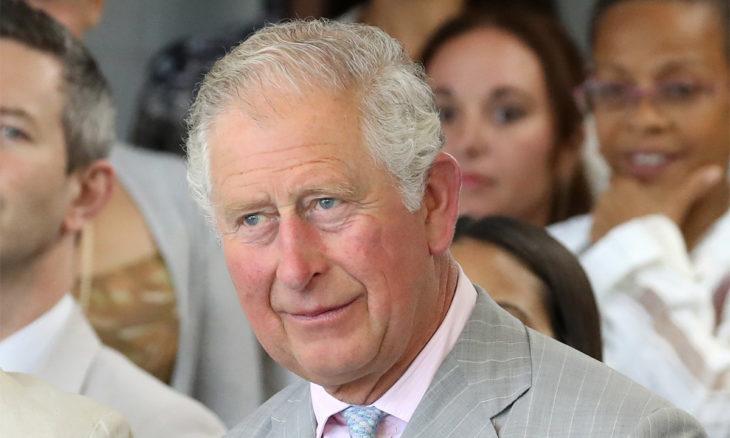 Every family has its leader, and it is only natural for the leader to take the lead. However, instead of showing who is the boss, the leader should have the authority based on respect, and seeing the leader`s qualities. Furthermore, a leader should destroy all damaging interests from the family in order to keep it together and successful. The leader should always think one step ahead, so the bad situations can be avoided.

Why does not Prince William mention Rose Hanbury amongst cheating rumors?