I met Greg* through a dating website and we talked online and then on the phone for about a week. I was very hesitant because I had never tried online dating before, and also because of one more very glaring fact: Greg was in a four-year relationship with Jen*.

No, he wasn’t on a cheating website. He was looking for another partner because he and Jen are polyamorous and they often maintain more than one relationship at once. 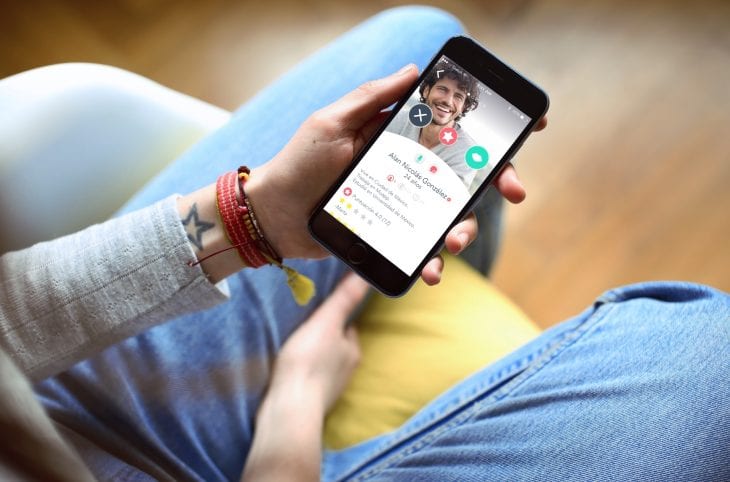 I asked a lot of questions. Polyamory wasn’t something I’d ever considered trying. After having Greg address all of my concerns, I found myself wondering, Why not? It’s not like I’ll be dating her as well. One date won’t hurt.

We got pizza, talked, and ended the night with kissing. It was one of the most normal (and frankly boring) first dates I’ve ever been on. Greg explained that he was alone for one week more before Jen would be back from law school and then I could meet her and talk to her if I wanted to. I left before eleven o’clock, feeling a bit of a thrill at the thought of meeting his girlfriend. Just to meet her, of course. Ask her questions, collect data. To explore this new relationship model in a way that would make Kinsey proud.

A week later, I was at Greg’s house and we’d been talking and cuddling for several hours when the phone rang. He jumped out of bed to answer. The tone in his voice was completely different than any I’d yet heard from him.

Jen was very different from how I had imagined her. She was tall, curvy, and had long dark hair. She wore glasses and had beautiful, fine pale skin. I felt like a nervous 14-year-old boy trying to figure out how to introduce himself to a girl at a school dance. Luckily, she gave me a quick handshake and from there, we clicked famously. The three of us spent the rest of the night talking and joking, and I lost track of time.

The next day, Jen and I spoke in private.

“Greg and I are not a boxed set,” she surprised me by saying. “I find you very attractive, but I want you to make the decision to be with us or just with him.”

This was really confusing.

Jen wanted to be with me too?

Could I date them both? 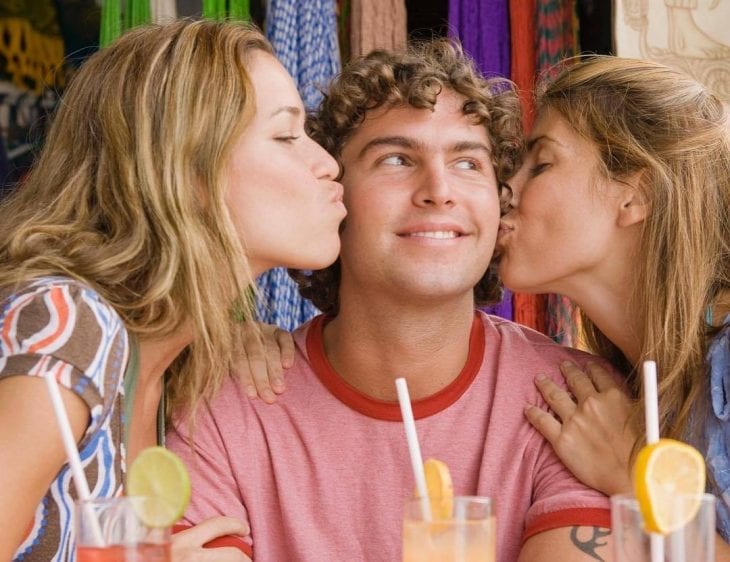 This felt so normal. So right. So … not deviant at all.

I suppose the feeling of familiarity and normalcy that washed over me that night would have seemed strange to an outsider. I know that it seemed so to me at the time. How could something as radical as dating a couple be such a non-issue? Honestly, it felt very similar to the beginning of many of my heterosexual, monogamous relationships.

One such night, a knock at the door startled me. Jen opened the door and saw Greg and I in bed — our clothes strewn around the room. Hot shame spread across my cheeks. She opened her eyes wide, appearing to struggle to find the words. I prepared for the fall out.

“Oh! Excuse me!” she said, moving to close the door. “I’ll come back in a few minutes.”

The shame I felt when she “caught us” seemed like some conditioned response from years of knowing that girlfriends hate it when they know that their boyfriend is sleeping with someone else. I couldn’t wrap my head around the fact that she might be totally OK with it. I felt like she must harbor some secret jealousy, some desire to claw my eyes out. Or his. My suspicions were seemingly  confirmed when Greg jumped out of bed without a word, following her downstairs.

I imagined their fight. Maybe she’d been happy to watch movies with me and to tell me I was attractive, but surely there must be a biological dead man’s switch to prevent a sane woman from sharing her boyfriend sexually.

They came back into the room, hand in hand. I was like a naked deer in headlights. She asked if it would be all right for her to join us, very timidly. I agreed, and we, as a triad, began our tripling.

After all was done, we cuddled under the blankets and I sighed out of sheer joy, “Oh! This is just so awesome!” 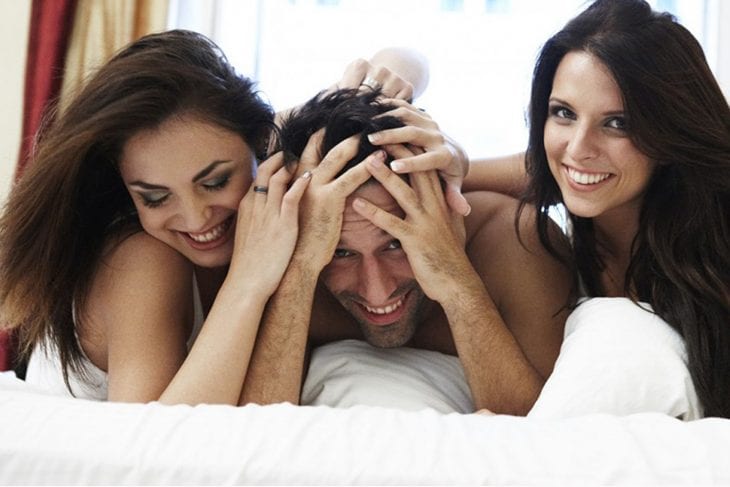 Eventually, life got in the way and our time together came to an end. I left to volunteer on another continent, Jen went back to law school, and Greg stayed behind. We fought over Skype about the nature of our relationship and whether we should be together. Jen got left out of the discussion somewhat, perhaps because Greg was afraid I would try to steal her away from him. Eventually we broke up, after about three months together.

To put it bluntly, my experience dating a couple was remarkably ordinary! I have no regrets about exploring polyamory. I loved the feeling of being with two people who cared about me and knew that I cared about them. In the end, it came down to incompatibility and circumstances, just like every other failed relationship. The fact that we were a triple had nothing to do with it.

In the future, I hope to find a partner (or partners) who will remain with me for life. Having the option of dating both men and women (and occasionally couples!) has opened up a whole new dating universe for me and I am thrilled to explore it.

*Names have been changed