Frisky Rant: Can We Talk About The Fact That The Vagina Is Not A Receptacle?

I went on a first date recently and, as it usually does with me, the topic of sex came up. As a 25-year-old woman, I feel like I am just entering a stage in my life where I understand precisely what I am interested in sexually. However, I’ve also come to find out that never really aligns with what men believe I should want. So sex tends to be a first date discussion for me. I like to put it out in the open that I am not a stroke your ego with lies about my virginal past, moan loudly for no reason, jackhammer-loving, porn-inspired kind of girl. Hell yeah, I like kinky shit. But my definition of kinky isn’t necessarily weird, uncomfortable positions or cuckholding. It’s feeling freedom to explore my sexuality, getting off and enjoying every second of it.

My problem is that much of what men believe about sex tends to infringe on my freedom as a woman. And that is simply no bueno for me. The most widespread, detrimental and (mostly) fallacious belief is that anyone can “make” another person come, and more specifically, that men are responsible for or in control of women’s orgasms. This belief puts far too much pressure on men, creates unrealistic expectations and essentially diminishes the vagina by treating it like a receptacle. My vagina is not a damn receptacle! 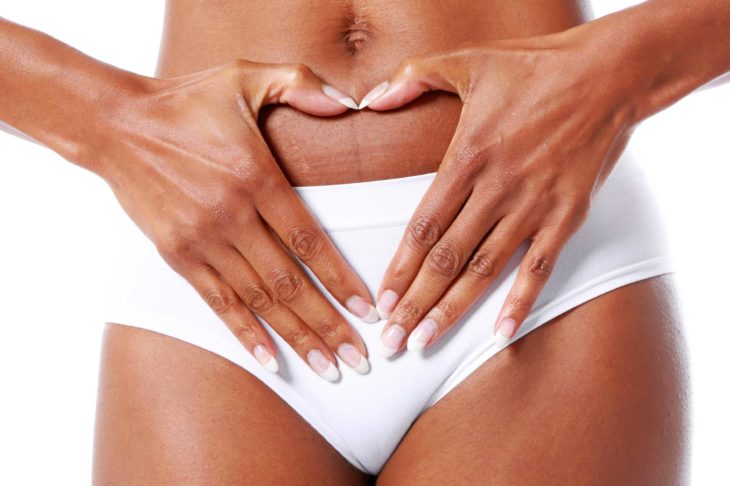 Many of my girlfriends complain to me that they cannot come during penetration and my first response is always to ask, “Well, what do you do to try?” They usually respond with a long list of different positions or some complex hodgepodge of foreplay requirements.

From their descriptions, intercourse typically goes something like this:

By the time they’re finished explaining all of the position changes, the speed and depth of thrusts, the size of the man’s junk, I’m usually rolling my eyes.

“Yeah, well those things are important, but how the hell do you think you’re gonna come by simply letting someone else do things to you?” I ask. “Don’t you know your vagina is supposed to participate?”

My girlfriends typically look at me perplexed, as do some of the dudes I have these discussions with on dates. They simply do not understand that the vagina can do more than take a pounding. And that pounding may not even be all that pleasurable. In fact, I believe if a woman truly wants to have a mind-blowing orgasm from intercourse alone (without clitoral stimulation), jackhammering is not even required at all.

We all know that the vagina has muscles. We’ve even been told that exercising them will make our lady parts more healthy and “tight.” However, what is frequently overlooked is how important engaging our muscles, not only in the vagina, but the entire lower area of the body like the legs and buttocks, is when it comes to orgasms. Tension of all of the muscles involved helps the orgasm along.

Men understand how important this is. If you ask a man to lay passively and receive oral sex or engage in intercourse where the woman is on top or completely in control, within moments he will get bored and want to move or do something or take back control. Many men even complain that they cannot orgasm at all under such circumstances. Ask them yourselves. That’s precisely what I am talking about when I wrote earlier that men frequently try to infringe on my sexual autonomy. The belief that a pounding is necessary, or that women’s vaginas are just there to receive, undermines the physiological need to engage all of those muscles. After all, if a woman is squeezing her Kegel muscles and a dude is pounding away, it could be pretty uncomfortable. And if a man thinks that, at the moment sex is less engaging or pleasurable for him, something should change, that is also pretty problematic.

In the spirit of full-disclosure, I will honestly say that I have only had three orgasms in my life from intercourse without direct clitoral stimulation. Yes, perhaps the position had something to do with it, since certain ones can give the clitoris some indirect loving, but in all three instances one thing was certain: I was not simply letting some dude pound away. In all of those instances, I engaged my Kegel muscles during sex, once in just plain old missionary position and in the two other instances, I was on top working it out. And no, not bouncing up and down screaming “Ohhhh my god, oh my god!” I move my hips back and forth, like a lapdance, probably with a pretty intense, concentrated look on my face that is far from sexy, until the moment comes (no pun intended). Then I either let out an awkward series of grunts or a really long sigh, in between heaving to catch my breath. (Ohhhh yeaahhh! That sounds kink-ay to me!) I infrequently have orgasms with penetration only, not because it’s impossible, but because it just so much easier for me to get myself off by rubbing one out during penetration. Meh, maybe I’m lazy. 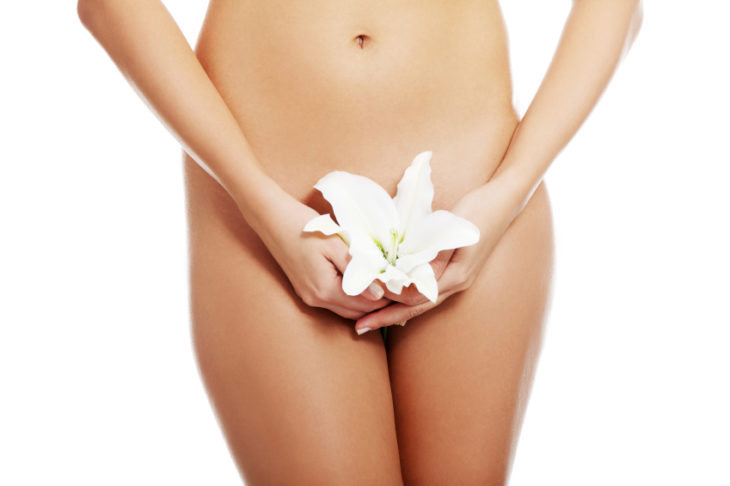 Now, I am no doctor and I don’t know everything about the female anatomy (shit, even doctors don’t) so I do not have all of the answers. All I can do is disclose my experiences. One thing I know for a fact is that I have to be physically engaged in the act in order to orgasm without clitoral stimulation, whether it’s just engaging my Kegel muscles or getting on top and working it out until I come. So, no, my vagina is not a damn receptacle! It loves to participate. And to me, that’s the kinkiest damn thing ever.

The Definitive Guide to Sexting

How to Grow Your Business with Social Media Marketing