We have immediately fell in love with the animated movie called Frozen after it was released in 2013. It has won the hearts of both the adults and younger generations. Accessories with its motifs have become increasingly popular and spread around the globe. Well, we have some god news – the sequel of this cartoon is coming! 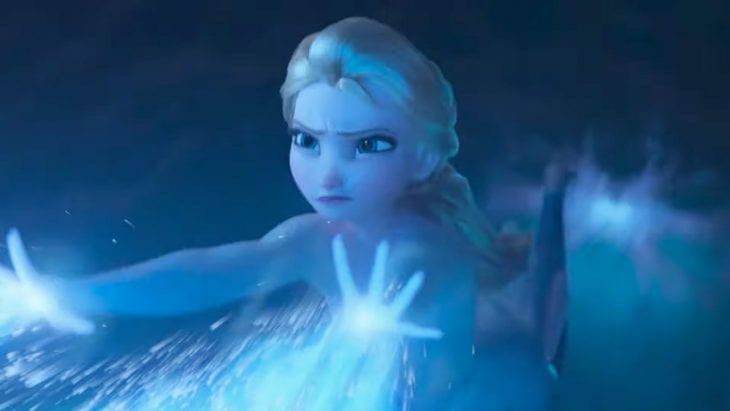 Old good characters will be brought to life again, so Elsa, Anna, Olaf and Kristoff will make our hearts melt once again. The plot would be centered around them and their life dilemmas and trying to do the right thing. They would be given the voices by the same artists and it is expecting that the movie would also have amazing soundtracks that would make it memorable just the first one.

The directing of the animated movie has been entrusted to Chris Buck and Jennifer Lee, which is very good since they are harmonized and familiar with the topic since they were the ones to direct the first movie in 2013. The first movie earned a lot, i.e. 876 million USD. And that is not all, it even won the Oscar for the best soundtrack (famous Let it Go) and the main prize: the best animated movie. So, a lot is expected from the sequel as well. We should mention that both films have similarities with the Ice Queen, which was depicted by Hans Christian Andersen in his work of art. Of course, there have been adaptations and many other additions in order to make this movie more interesting to the public. 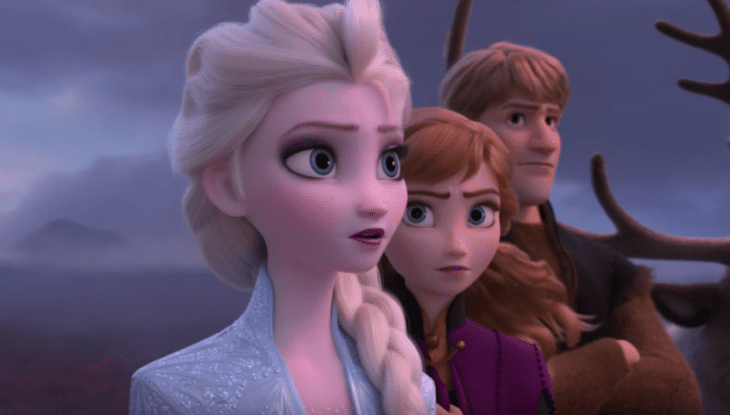 The first film made our hearts melt and we hope that the second one would fulfil our expectations.

You can watch the trailer here.

Hitched: Please Don’t Have A Million People In Your Wedding Party

Meghan Markle Is More Than Happy About Her Birthday Gift