Here’s Everything You Need To Know About Rob Kardashian, Blac Chyna And The Tangled Webs They Weave

The Kardashian-Jenner clan and their various sexual and interpersonal relationships are a tangled web of intrigue, as complicated as Elena Ferrante’s Neapolitan novels but much more entertaining. To understand the way the entire family works is to understand how the culture works and to ignore it and dismiss it as frivolous trash is silly and, frankly, rude, so pay attention, this is where it gets good. 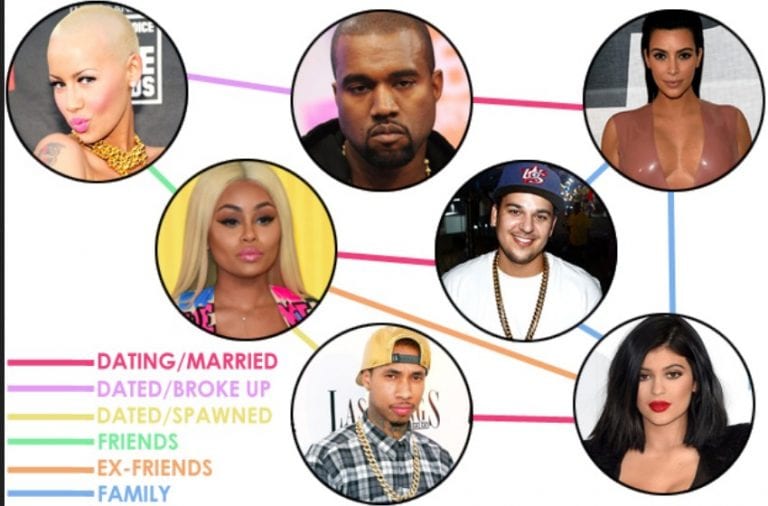 Rob Kardashian, estranged-ish brother of Kim, Kourtney, Khloe et al, is dating Blac Chyna, as evidenced by this Instagram post, sniffed out by the bleary-eyed and over caffeinated interns or whatever at TMZ.

“SIGNS OF BANGING”, TMZ screams, indicating that the tattooed arm draped around Blac Chyna belongs to Brother Kardashian, a fact discerned after running a “quick tatt investigation.” But what does this mean? Why are the Sisters Kardashian mad? I’m here to help.

Blac Chyna used to date Tyga, the man who is currently dating Kylie Jenner. She is also the mother of Tyga’s child and the best friend of Amber Rose, who happens to be Kanye’s ex. Kanye, as you’re well aware, is the husband of  Kim Kardashian West. Their breakup was less than amicable.  Amber Rose came for Khloé Kardashian last year, engaging in a Twitter feud about Kylie and Tyga’s relationship. Tyga and Blac Chyna, needless to say, are not the best of friends either, but would you be if your the father of your child bought a 17 year old girl a Ferrari for her birthday?

So, Rob Kardashian is dating the ex-fianceé of his youngest half-sister’s boyfriend. Sources speculated to E! that Blac Chyna is using Rob as part of a twisted revenge plot against Kylie. Kylie put this picture on Instagram, compared her brother to Baphomet(?!?!), and then deleted it. Rob, clearly, is on one and trying to do his best to make his entire family explode.

And Khloé put this picture on Instagram last night, which is honestly the most intimidating thing I’ve seen in a long time. 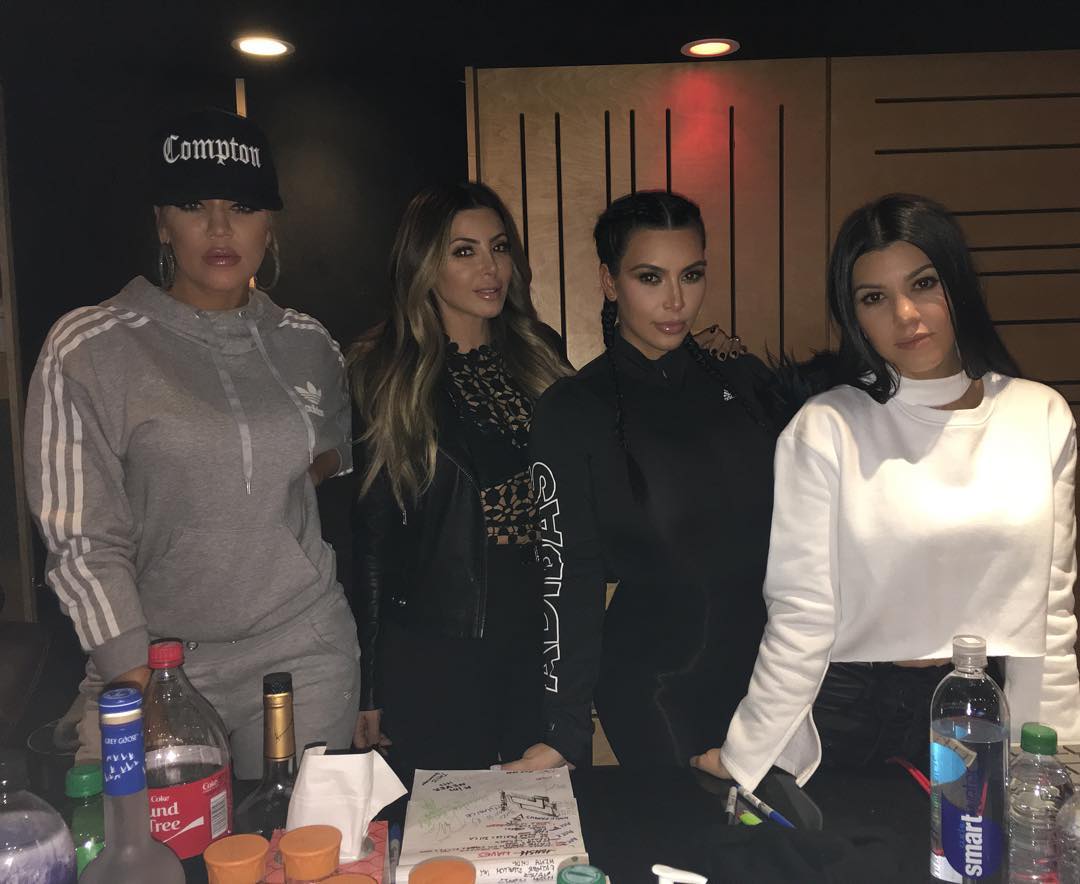 Never go against THE Family. I love Yeezy’s studio speeches!!

What does it all mean? Why does anyone care? Because the Kardashians are a cultural juggernaut, important because they are who they are and also for what they represent. We abhor messiness in our own lives, but we consume the interpersonal dramas of the powerful because it makes us feel better about ourselves. Pettiness makes the world go ’round, after all, and this is grade A, high-class drama. Eat it up.

Unlike lazy humans, cats actually like having to work for their food, a new study says

Kylie Jenner Shows Off Her Fantastic Figure While...