A new decade means a new era of possibilities for young and hungry new startups. The last decade has given us a ton of insights into what works and what doesn’t for startups moving forward, and the wisest founders will take a look back and learn from their predecessors before diving into this exciting new age of innovation.

Here are some thoughts on achieving Entrepreneurial Success, provided by Daren Trousdell. 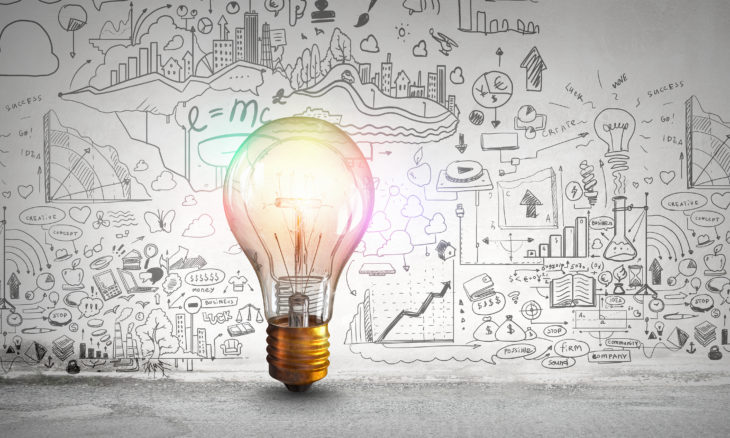 If the last decade has taught us anything, it’s that playing the long game and staying true to your core values is what has cultivated the most success. A study done by data company CB insights showed that one of the top two reasons startups fail is due to the fact that they just run out of cash.

This may lead you to believe that these startups were unable to receive enough funding to stay afloat, but the real culprit was allowing VC funding to place too much pressure on a business model that needs to be nurtured rather than squeezed. Not only that, but many VC’s have been known to offer valuations much higher than the market, which can put unnecessary pressure on early-stage companies. This was a common trend of the last decade, and a trend we urge young startups to avoid.

So how can you make sure you don’t fall into this trap? After all, VC money is supposed to help startups avoid this problem, right? In most cases yes – but it depends.

What Not to Do 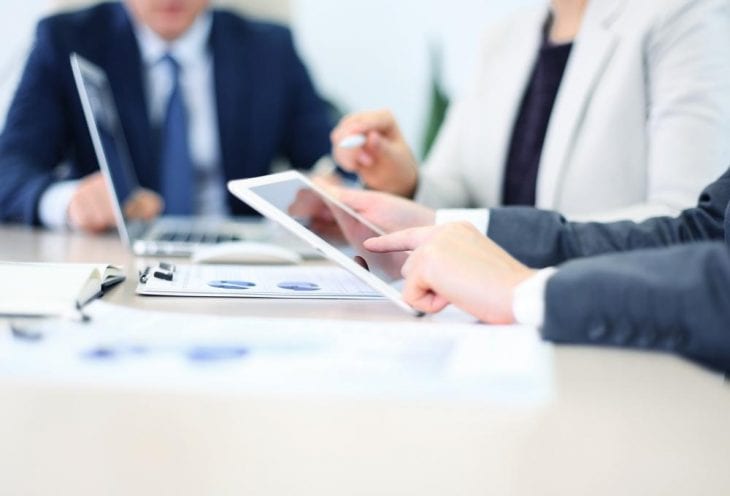 A perfect example of this is drone startup Airware. They were one of the first companies to attempt to get into this exploding market before it became oversaturated. They were given over $100 million in VC funding early on and ended up shutting down after 18 months for a lack of cash. The fledgling company lost its majority hold of the market share quickly when the drone rush came barreling in, pushing them out of the fold and tanking their value.

The sky-high valuations haven’t just had a toll on Start-ups. Market leader Softbank has faced a major crunch across its portfolio. They’ve had to divest themselves of certain investments as well as write-down others. The reality is without a frothy and unsophisticated IPO market, these major investments have no logical landing points as M&A hasn’t been as fruitful.

The takeaway from this is an important one – keep a close eye out for valuations that may seem too good to be true, because they can cause your company to lose flexibility and adapt during crunch time. 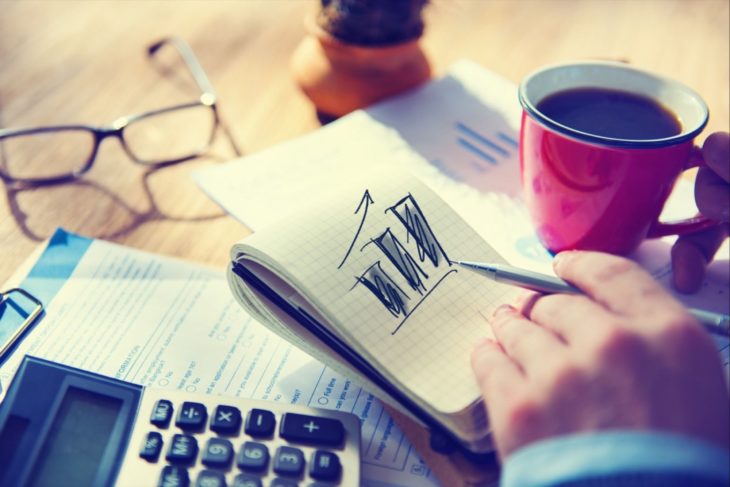 If you want to build a company that is financially responsible and that is built to last, you should focus on your core values and societal impact over your valuation and numbers. The numbers are important and VC’s can definitely be helpful, but the last decade has killed over 70% of startups for a reason.

A study done on companies that have lasted for over 50 years found a common factor amongst the group – they all had company goals that were focused on societal impact as opposed to driving shareholder wealth. The many companies that failed were victims of the stranglehold that overzealous venture capital funding placed on them. Rather than focusing on growing sustainable revenue and having an impact on the world, they were distracted by a need for money and quick profits.

The market is pushing for sustainable growth and conscientious founders who are authentic and passionate about their impact on society. Startup success in 2022 will be about approaching VC funding properly, staying focused on your core value initially, and being savvy with your money to allow yourself the opportunity to play the long game. 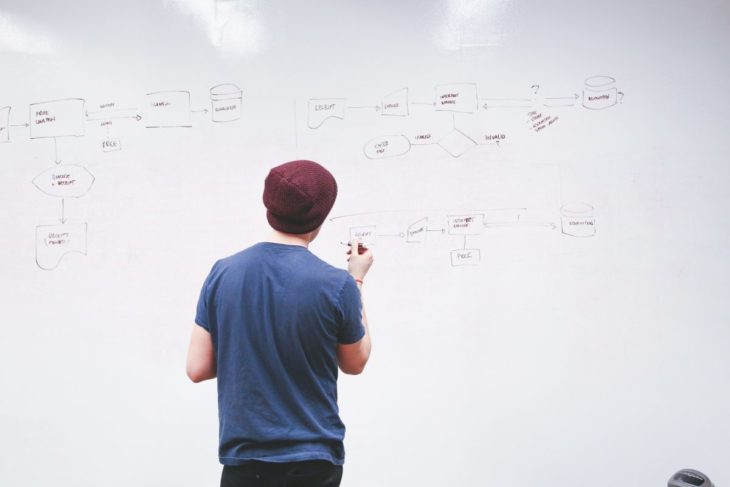 These facts of the market have a big impact on what areas a founder should be focusing on. Social media start-ups and Ad-tech will continue to struggle to gain traction across the investment community. The winners will be SAAS companies bringing new, essential automation, productivity and marketing solutions to the market and Fintech companies who are continuing to rebuild the legacy technologies for the banking industry.

You’ll also see growing global problems become the area of focus for the most audacious founders. Climate Change is driving incredible growth across the Clean Energy spectrum. Market leaders like Tesla and projects from the Gates Foundation are sparking the imagination of millions of would-be founders. As the problem grows and is gaining more steam across mainstream media channels. the investments in nascent technologies will be hitting record levels.

When looking at the market it will be important to think of the future in terms of growth to value, especially in post-seed fundraising processes. The current market seems to be looking like it’s trending towards the following, as Ali Hamed (@alibhamed) put it on twitter this week:

This is contradictory to how most startups have viewed the VC funding landscape. 100% growth is difficult to achieve for most especially if the model is to use VC funds through tactics like online ads and promotions. What is missing here is that savvy VC’s will look at unit economics closely and will discount especially if the growth is driven by online ads.

The winners will have a very distinct look moving forward. Sustainable revenue growth, conservative expense policies and controlled SG&A will produce a crop of companies that generate real cash flow. This cashflow will be traded for still wild, but supported valuations. These companies will become legendary stories because they are built to last and you will surely see the IPO market explode.

Sex With Steph: It Hurts When I Have Sex

Wanderlust: Why It’s Easier To Meet Men On Vacation