The Duke and Duchess of Cambridge are hands-on parents and very involved in lives of their three children, but people were interested if Prince William changes diapers. If you want to know more about it, keep reading. 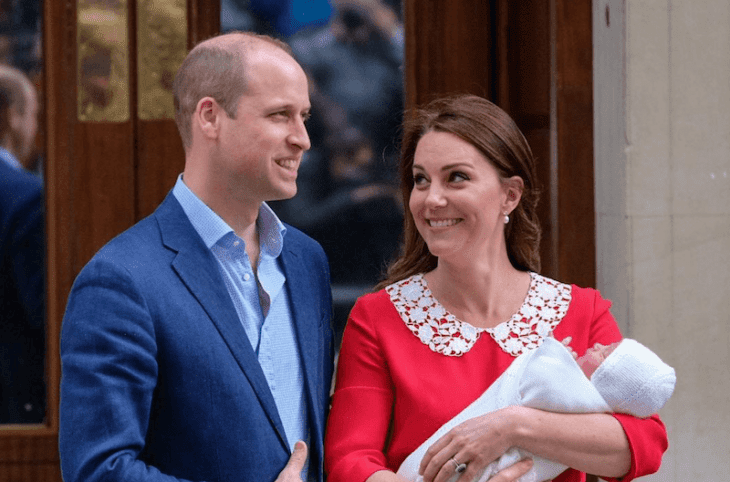 Prince William attended Future Dads, an event which helps men prepare for fatherhood. During the event, he said that he has changed his children’s diapers, and revealed that dressing them afterward wasn’t easy at all because they were so small.

Rick Karadia-Hudson was practicing changing a doll when Prince William told him:

„It’s never straightforward. The hardest bit is the buttons.“

„The fear of having a newborn baby that’s very vulnerable and that’s what you spend most of your time worrying about, thinking what do I do? And that’s the thing isn’t it, it’s very daunting of how tiny they are when they first arrive.“ 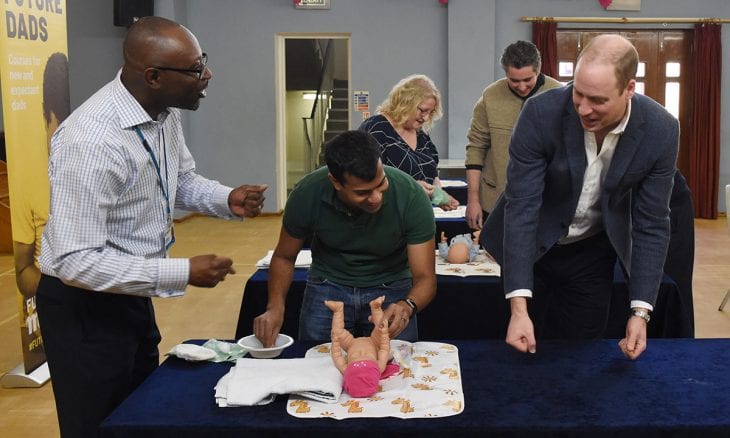 The Duke also got real about his role as a father, saying:

„Once the lack of sleep starts setting in, the stress levels go up. From a young age, you’re taught to have a vision, have a plan, have a career and all of a sudden babies come along and you have to start thinking about a lot more. I think ladies are a lot more giving, a lot more generous, but guys, to make a success of whatever we’re going to do, we get into a rhythm. It’s such a change, your whole life goes one way and suddenly you’re told to stop in your tracks.“ 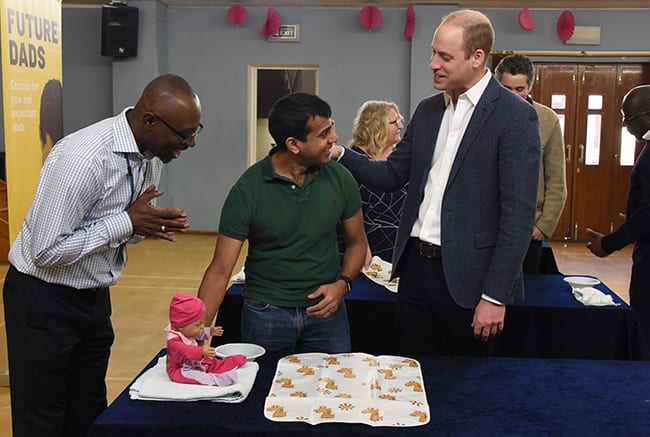 Prince William’s Rule For His Children

Prince George, Princess Charlotte, and Prince Louis are expected to follow certain rules their parents set up. One of them is that they can’t use iPads at home. Prince William and Kate Middleton want their children to have normal childhood which is not ruled by video games and TV, and want them to be engaged with outdoor activities.

When talked about watching some of Prince George’s favorite shows, Prince William said:

„You have to pretend you’re really interested in it because George gets very upset if you’re not showing due diligence to the characters.“

Apart from that, the Duke and Duchess of Cambridge want their children to be open about their feelings and be able to always talk to them.

Onto the all important nappy change.
“It’s never straightforward,” says The Duke of Cambridge. @WorkingWithMen1 new dads are given practical session to help get them ready for fatherhood. #futuremen pic.twitter.com/8C9HDsegSi

How much is Katy Perry’s engagement ring?