Is The Prince of Wales Closer To Kate Middleton or Meghan Markle?

Even though they have some small feuds, the members of the royal family are incredibly close to each other. It is quite expected since no one could understand that lifestyle better. When talking about these connections between them, we don’t think only about the relationships between Queen’s grandchildren and their wives, but also about the bond between Prince Charles and his daughter-in-lows, Meghan Markle and Kate Middleton. We must wonder with which one of them is he closer to. 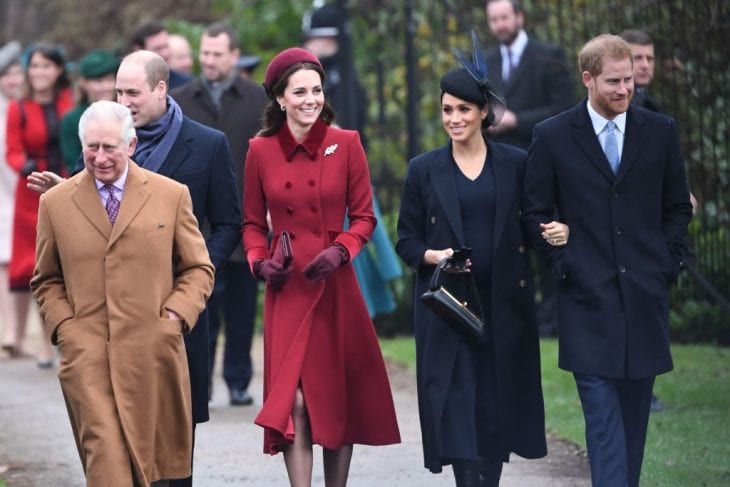 Prince Charles and Duchess of Sussex share a very close bond. Since this is her first year being royal, he has shown her a lot of support. Even though he has another daughter in low, he described Meghan as “the daughter he never had.”

The Duke of Wales walked Meghan down the aisle

When Thomas Markle backed out from the royal wedding, Prince Charles was the one walking Meghan down the aisle. He even escorted Meghan’s mother, Doria, out of the chapel. 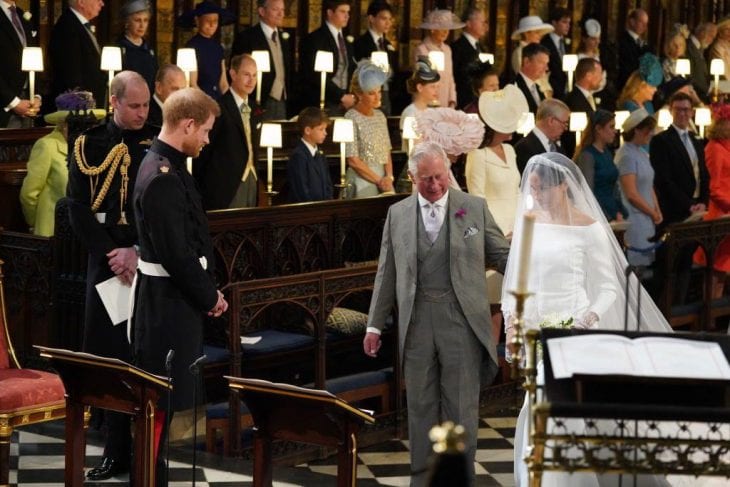 They enjoy spending time together

Both Meghan Markle and Prince Harry are extremely close to the Prince of Wales. They are often seen together on royal events, but reportedly they spend a lot of time together outside of the public eye as well.

Even though Meghan has a troubled relationship with her father, her relationship with Prince Charles is very true to a father and daughter bond. He has only kind words for her and said that he is proud and impressed by her commitment to charitable causes. 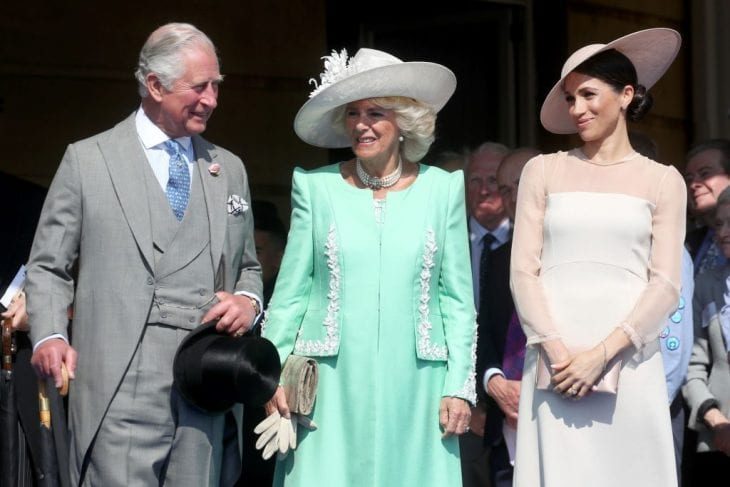 According to the DailyMail, Prince of Wales calls Meghan “Tungsten.” A metal famous for its strength inspires that name. He admires Meghan’s for her strength and the backbone she gives to her husband, who can be a bit soft sometimes.

Even though the spotlight is now on Meghan Markle, Kate Middleton also has a close relationship with Prince Charles. However, they have some differences. 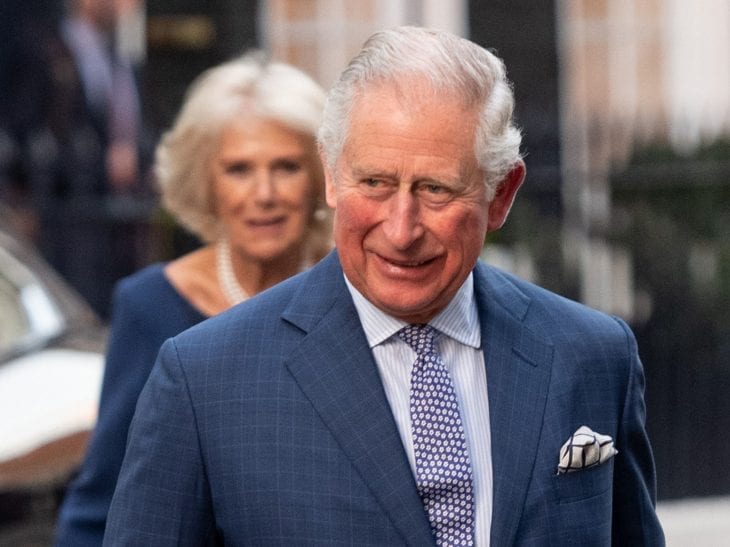 Soon after the wedding, Kate joined Prince William for their first trip overseas. However, Prince Charles wasn’t amazed by it. He said that they both treated it more like a personal vacation, which was quite unprofessional.

They have complications in their relationship

Although they do spend quality time together on many occasions, Kate Middleton’s relationship with Prince Charles isn’t as easy as his and Meghan’s relationship. Those complications probably come from Prince William’s issues with his father and stepmother Camilla Parker Bowles. 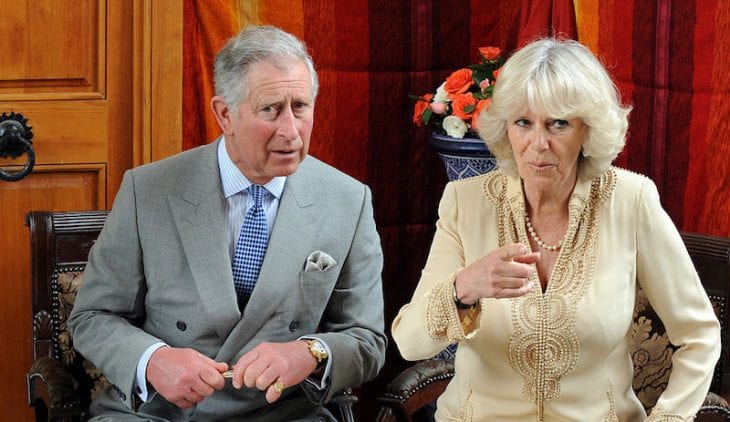 Who is Prince of Wales closer to?

Although Prince Charles and Kate Middleton get along well, it is evident that he is more fond of his new daughter-in-law, Meghan Markle.

How to Start an Import & Export Business