Meghan Markle is currently in the company of her best friend, Abigail Spencer in New York City. All her closest friends are visiting her in an Upper East Side hotel to shower the mother-to-be. Up ahead, we described their relationship a bit better.

Meghan is relaxing and catching up with her friends, which she needs a lot in times like this. She has been noticed with her longtime bestie, Abigail Spencer. 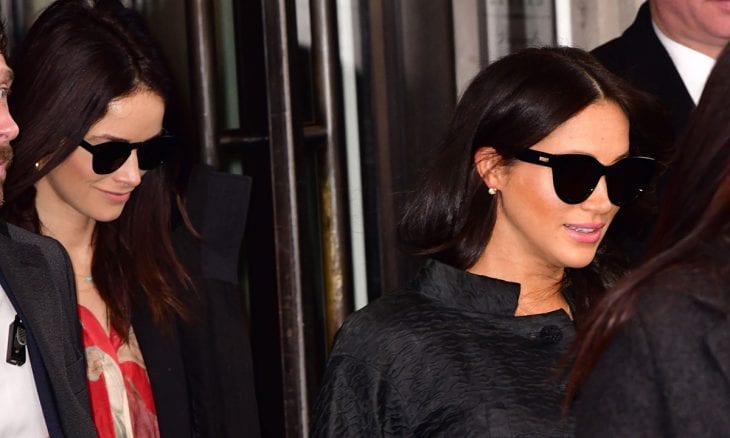 They have been friends for more than ten years

Many wonder how these two women met. According to a source, it was on an audition over a decade ago. After that, they worked together on the TV series Suits and during that time they formed a friendship.

Abigail and Meghan used to have a lifestyle blog

Before Meghan met Harry, she used to run a lifestyle blog called The Tig. Her friends, especially Abigail, were encluded in the now removed site. 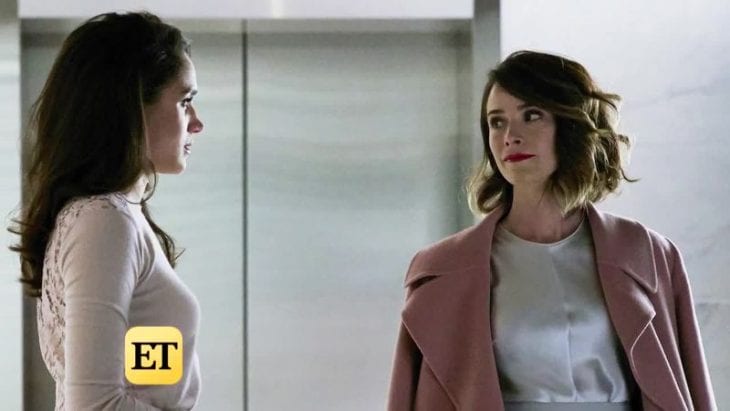 Meghan Markle’s royal wedding was a beautiful occasion for all of her friends to reunite. Abigail Spencer came to the Windsor Castle with another close friend of Meghan’s, Priyanka Chopra.

She took Meghan out for lunch before the baby shower

Since they are currently spending time together in NYC, they grabbed lunch together at The Surrey Hotel ahead of the royal baby shower. 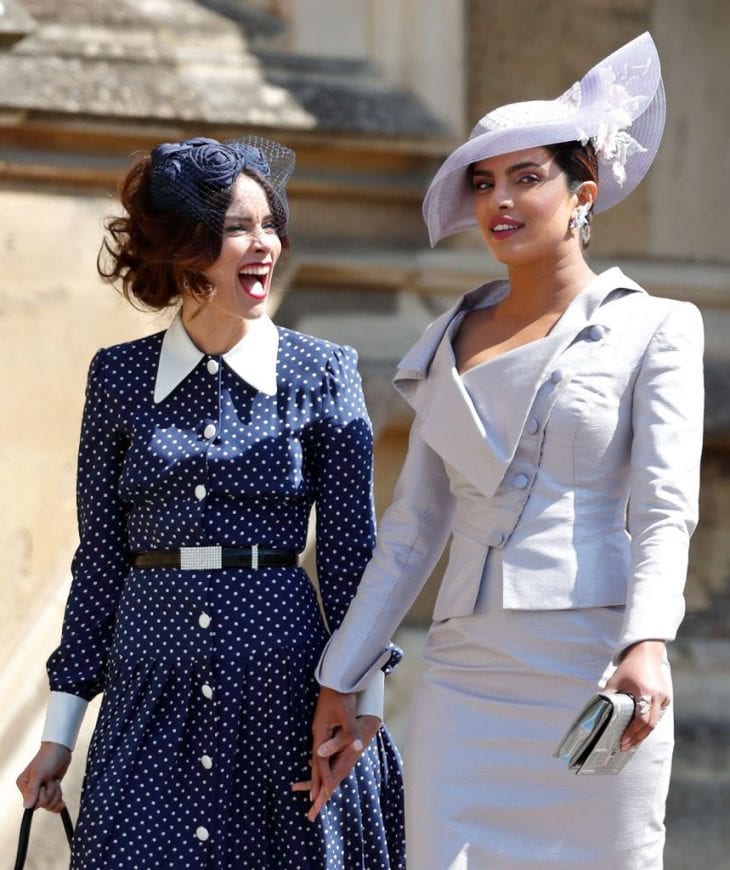 It is known that Meghan’s friends have a good opinion of her. Abigail described Meghan like this because she has done many things in her career: she had her own company, designed clothing, and did a lot of charity work.

They have the same birthday

Meghan and Abigail were born on the same day, hours apart, in the same year. She thinks of Meghan as one of the most glorious people she had ever met. 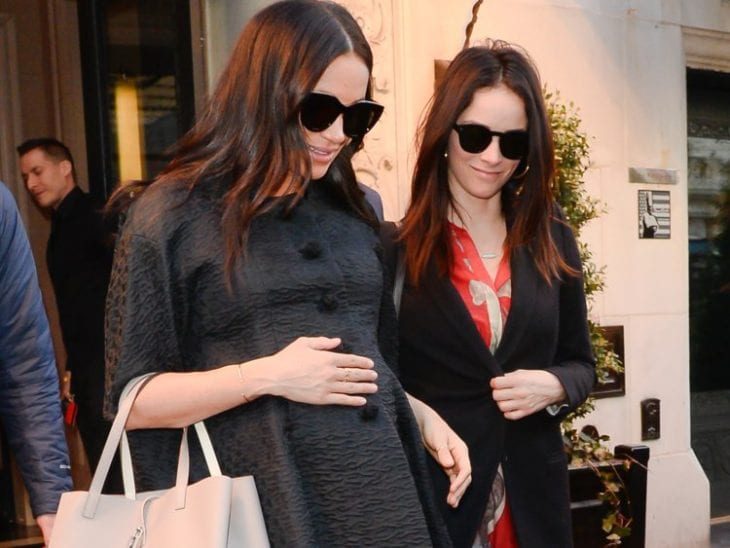 Is The Prince of Wales Closer To Kate Middleton or Meghan Markle?