During the many months before royal baby, Archie came into the world, his father Prince Harry made several comments on how he believe himself and his wife Meghan Markle already have a baby that is bigger than average. He told one guest, “There’s a heavy baby in her,” while at the Endeavor Fund Awards. Although Baby Sussex may have very well weighed more than an average unborn baby back at that point in time, the firstborn son of the royal pair is actually an average baby now that he is finally outside of the womb.

How much does Archie Harrison Mountbatten Windsor weigh?

Archie Harrison Mountbatten Windsor, which is the full name of the newest royal baby, was born on Monday, May 6, 2019, at 5:26 AM BST. According to his royal family and their official announcement, he weighed 7 pounds and 3 ounces, which is around 3.3 kg. Although most babies are born weighing between 5 and 6 pounds, Baby Archie is actually a bit closer to the middle-range of average newborn weights. These range from 5 pounds and 8 ounces, to 8 pounds and 13 ounces, as KidsHealth reports. 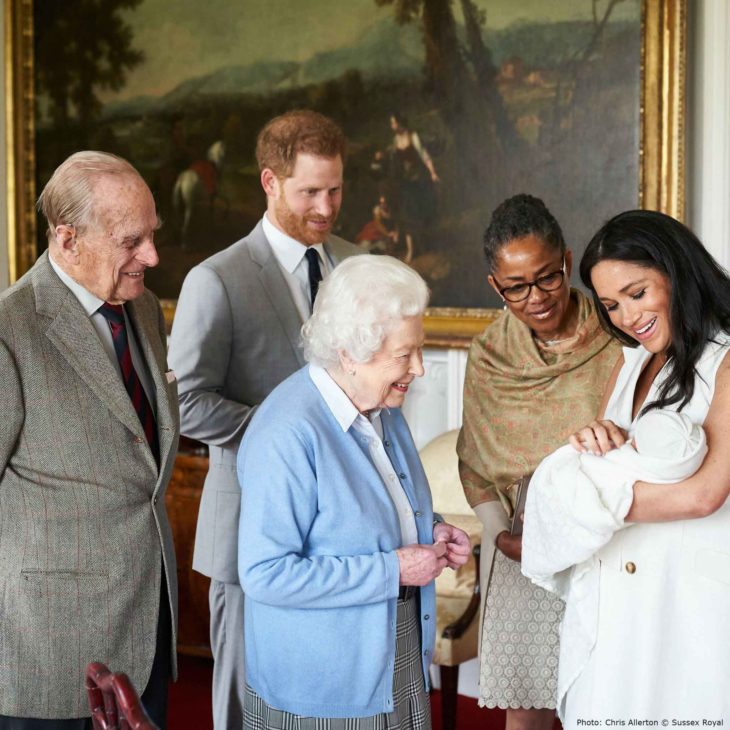 So far, the royal family has revealed the details about the baby’s weight and time of birth, everything else is still and unknown unfortunately, and we should expect for it to remain that way. The Palace issued an official statement before the due date of the now-mother Meghan Markle, which read, “Their Royal Highnesses have taken a personal decision to keep the plans around the arrival of their baby private. The Duke and Duchess look forward to sharing the exciting news with everyone once they have had an opportunity to celebrate privately as a new family.” 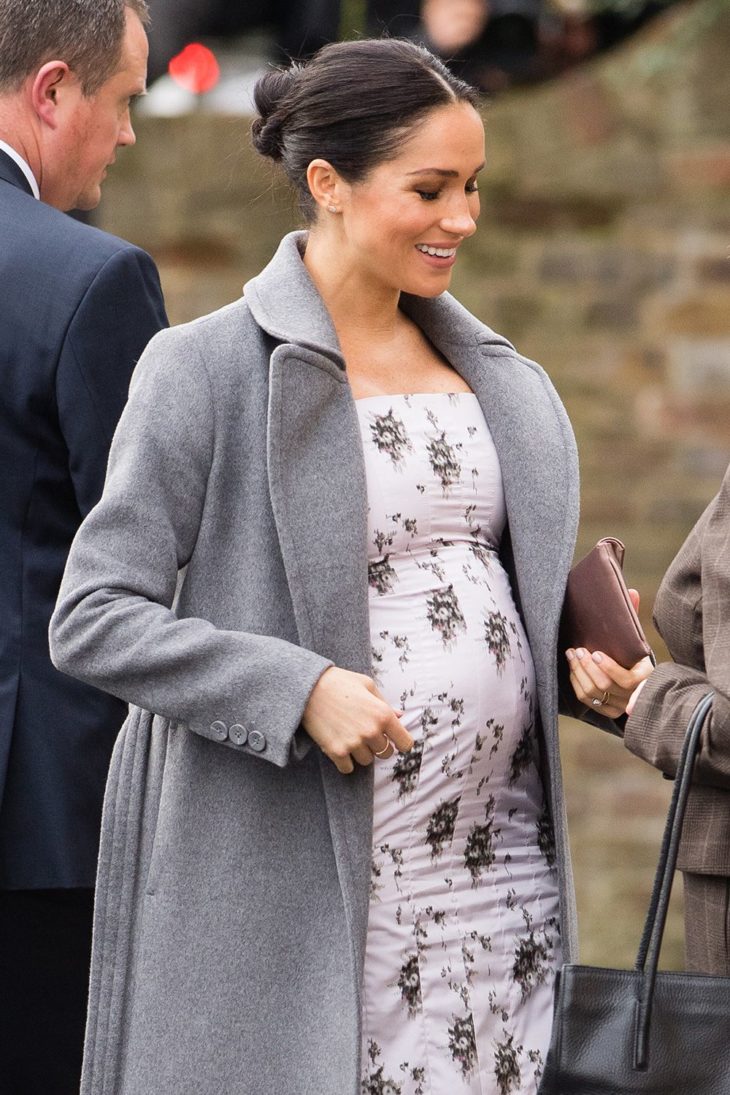 Following the happy news of delivery on Monday, many fans speculated that Meghan opted for a home birth, mostly because of the timing of delivery, Harry’s announcement outside of Windsor Estate that he performed in person, and because of a lack of major commotion with the transport of Duchess of Sussex to the hospital when the time came. Since then however, several publications debunked the idea of a home birth.

Rebecca English of The Daily Mail said the Duchess of Sussex gave birth at the hospital and that she “was whisked off amid such secrecy that even senior royal weren’t told. It is not known whether Meghan, 37, was induced but sources say she remained there overnight before her baby was born at 5.26am [sic] on Monday morning, with an elated Prince Harry at her side.” 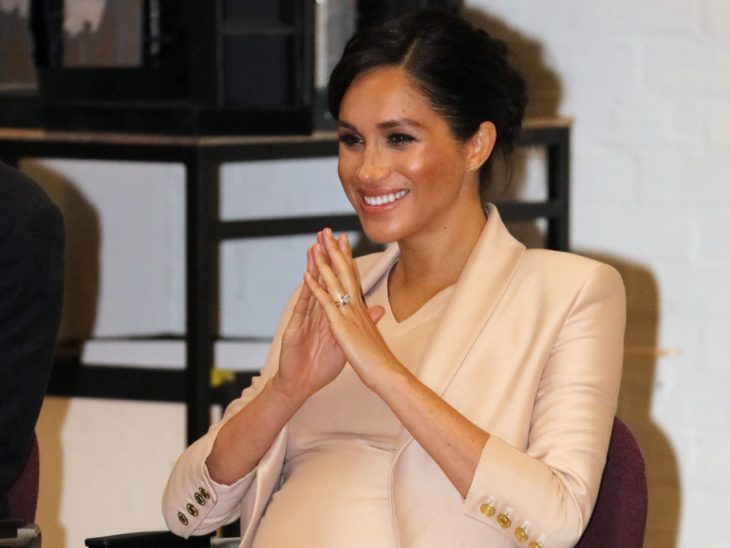 The initial due date of the Duchess is still unfamiliar. However, when he was asked asked about if they would name the baby on Monday and when, Prince Harry confirmed that Meghan was somewhat overdue. When his son was born, he told this to the reporters, “Still thinking about names. The baby’s a little bit overdue so we’ve had a little bit of time to think about it, but yeah — that’s the next bit.”

Did Prince Harry and Meghan Markle know they were expecting a baby boy? 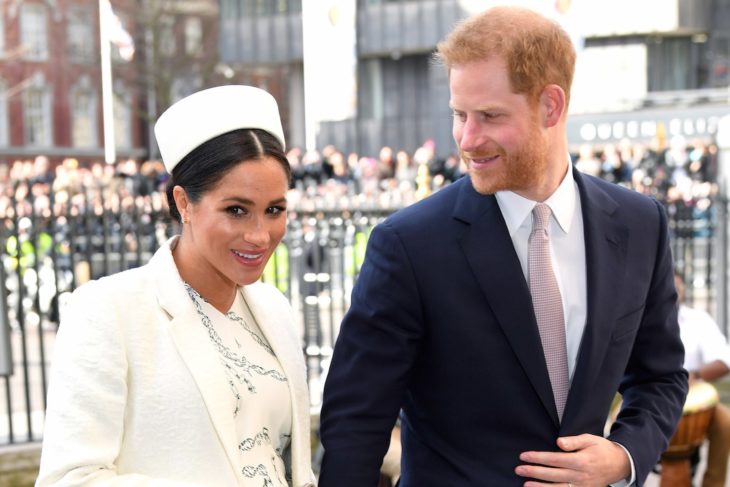 This has been perhaps the biggest baby gender debate in recent memory, and will be known as the “Great Baby Debate of 2018/2019”. However, it is amazingly still unknown whether or not the Duke and Duchess of Sussex knew they were having a boy. They said that it was a “surprise,” but did not say to whom, to them or to the public. Some clues from the epix baby shower Meghan had suggest that it was familiar a boy was coming into their lives.