‘Jesus Is Born’ – Kanye West Has a New Album

The controversial American rapper named Kanye West has issued a new album titled Jesus Is Born. There are nineteen tracks on the album, and the rapper is the leading voice. In addition to him, you can hear his Sunday Service Choir and gospel music. The previous album with his gospel music was titled Jesus Is King, and it was published in October this year.

Some of the track includes a new version of his old songs, but gospel-inspired. Those include Father Stretch My Hands Pt.1, which is now called Father Stretch on his new album, and Ultralight Beam. Ultralight Beam is a song from his album titled The Life of Pablo, which was issued in 2016.

The rapper tweeted his new album. Blue sky and ocean are in a circle on the cover, and it reads Sunday Service on the top, and on the bottom, Jesus Is Born is written. You can find his album on Apple Music, SoundCloud, Deezer, Tidal, Pandora, Spotify, and Amazon Music.

Kanye West and his wife, the Keeping Up with the Kardashians star Kim Kardashian West have been making a lot of headlines recently. Some of them were mostly rumors about the couple splitting, all because West became too much religious, according to some reports. Kim is also traveling back and forth to be with his husband, and some say how that became too stressful for the SKIMS founder and their four children. 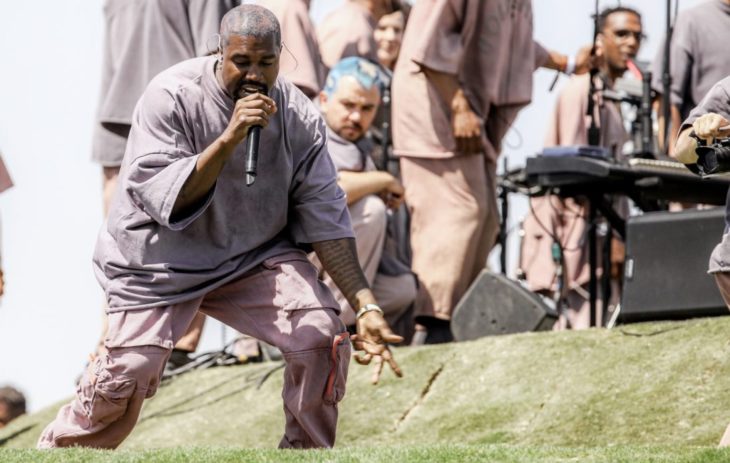 However, everything appears to be just rumors, and the Kardashian-West family is doing fine. They also made it into the news, but this time because of their lavish Christmas present, they gave their daughter. North, who is currently six years old, got a jacket for Christmas, and not just any jacket. Her parents gifted her with a piece of clothing that once belonged to the legendary singer Michael Jackson.

How to Overcome Losing a Loved One