Despite many folks being delighted (all of us at The Frisky, hello?) with Bieber’s recently released dick pics, The Bieb himself isn’t satisfied.

In an interview with Access Hollywood, Justin talks about how it was a violation that those paparazzi pics were released, but then goes on to get HELLA defensive and said that “That was shrinkage for me.”

Dude, be happy, you are well-endowed and all is good. What more do you want, a freaking pineapple juice can down there (you know, those big Dole cans)? 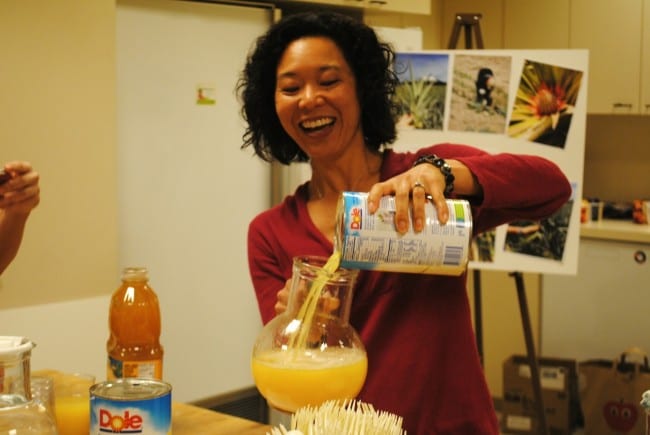 Thank Us Later: BabyFoot Is The Most Satisfying Way To Tend To Your Feet