Even though Kate and her husband Prince William are royals, they also eat unhealthy food from time to time. They try to eat healthily, but sometimes they do get loose. Kate recently talked about their go-to unhealthy snacks. 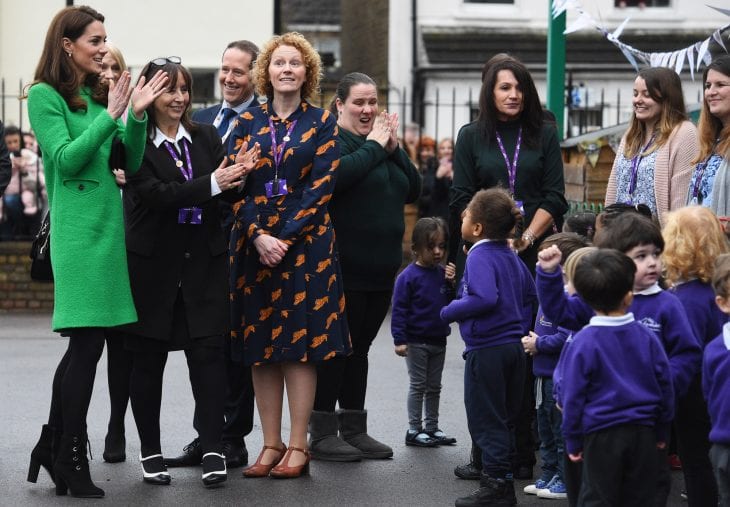 When the Duchess visited Lavender Primary School last week, she talked to the kids about the connection between mental health and healthy eating habits. Kate also spoke about her own family’s eating habits and added how Prince George and Princess Charlotte enjoy cooking together. They usually make cheesy pasta or create salads. This is a beautiful way for children to bond.

Although the children love making salads, there are other less healthy things they enjoy making and eating. One of those things is definitely pizza. Kate talked about this when she joined children to make pizza at King Henry’s Walk Garden in January. She thinks this cheesy meal is one of the best things to make at home since it enables you to put different stuff on it. There are plenty of toppings to choose from!

Kate and Queen Elizabeth seem to have different eating habits. Duke and Duchess of Cambridge and their kids obviously enjoy carbs, since they adore pasta and pizza. However, the Queen thinks food such as pasta and rice are too starchy, and she even asked the chef to remove it from the many. That means that on royal family’s dinners there will never be any noodles. However, when the Cambridge family eats by themselves, the meal is likely to be carb-filled.

Kate doesn’t know whether the Queen ever tried the pizza 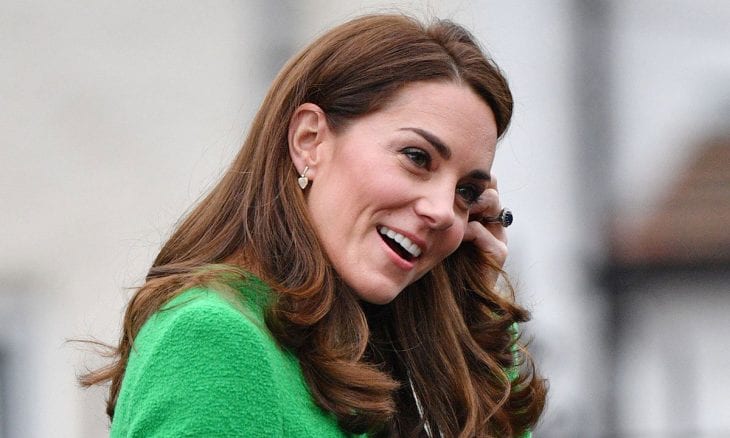 Oddly, there is a thing about the Queen that Kate doesn’t know. While Kate was making pizza with the children, one of them asked if the Queen ever tried the pizza. Kate didn’t know how to respond because she doesn’t know the answer. She said the next time she sees the Queen, she will ask her. However, knowing that the Queen isn’t much of a foodie, we assume that she never tried this cheesy meal.

30 Things Every Woman Should Have Before She Turns 30*

What Are All The Benefits Of Instant Loans