He is a noted real estate entrepreneur from the Bay Area, the US, and owns Kinetic Real Estate.

More than anything else today, it is essential for people to focus on a few things in life that can help or guide them towards their path to success. This definitely is easier said than implemented, but a few dynamic youngsters, professionals, and entrepreneurs have proved to the world how honing a few skills can help them pave their own path to success. “Among these essential qualities, being resilient is one, which people need to focus on the most,” says Kevin Jay Sengson Cruz, a noted personality and entrepreneur of America’s real estate markets. He is the Founder and CEO of Kinetic Real Estate, and the kind of success his company has earned today, he attributes a major part of it to his resilience.

Named as the Rookie of the Year in his first year itself and getting listed in the 30 under 30 and Entrepreneur of the Year, Kevin Cruz says that apart from incessant hard work and efforts, it is all the resilience and patience that helped him come thus far in the industry. He highlights that resilience is what gives people the psychological strength to cope with hardships, challenges, and stress. Since he has been a part of a fiercely competitive industry, he always focused on dealing with an issue one day at a time and slowly moved ahead on his path, with calmness, which helped him utilize his skills and strengths to fight the adversities and problems and rise high as a true-blue professional. 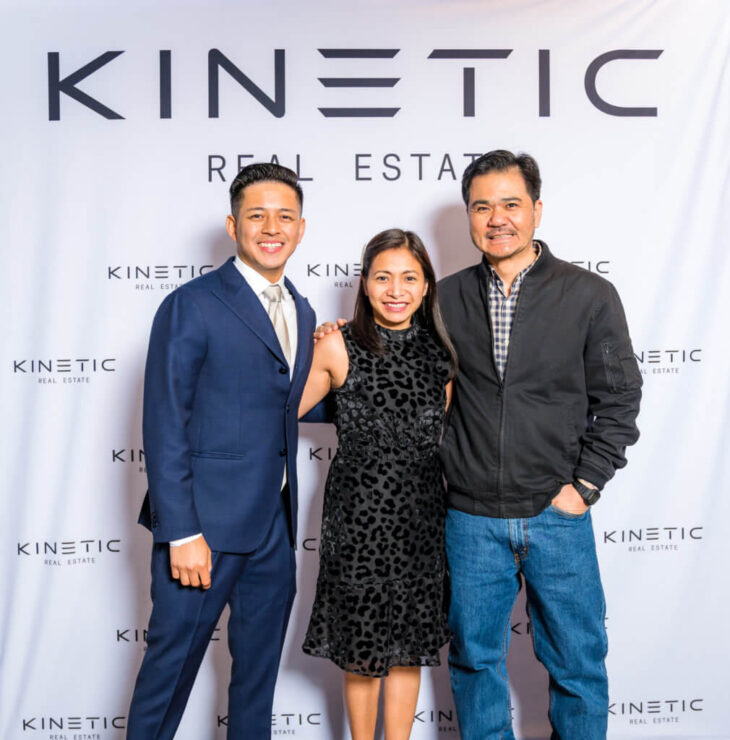 Resilience gives people the strength to face challenges head-on and move on in their lives, gradually taking them towards their definition of success. Kevin Cruz says that ever since he was a teenager, he knew he was made for something big, and as he grew up, he decided to place his bets in the real estate space. With resilience by his side, he learned new things, acquired more knowledge, became more determined, and thus attained massive success with specialties in multi-unit properties, condos, single-family homes while also helping people with property management, relocation, and 1031 exchanges.

Speaking more about what resilience is and how it holds great importance in any business industry today, Kevin Cruz explains that it is time for established and new entrepreneurs to rethink about business resilience as it has perhaps never been so important. It is all about how companies are ready to adapt themselves quickly and to the various disruptions they may face along their paths towards achieving astonishing success in their fields, especially in the real estate space. The team members of a company must also learn to maintain continuous business operations and make every possible effort to protect their brand equity, people, and assets.

Also, now, when the world still goes through the disruptions caused by what we know as a global health crisis, where most of the industries had to face the brunt of it, it has become even more essential for them to practice resilience and also be patient in growing their businesses and work around business models that can give them gradual but significant growth and success. Resilient organizations and companies are those that best survive an economic slowdown and ride out any kind of uncertainty. 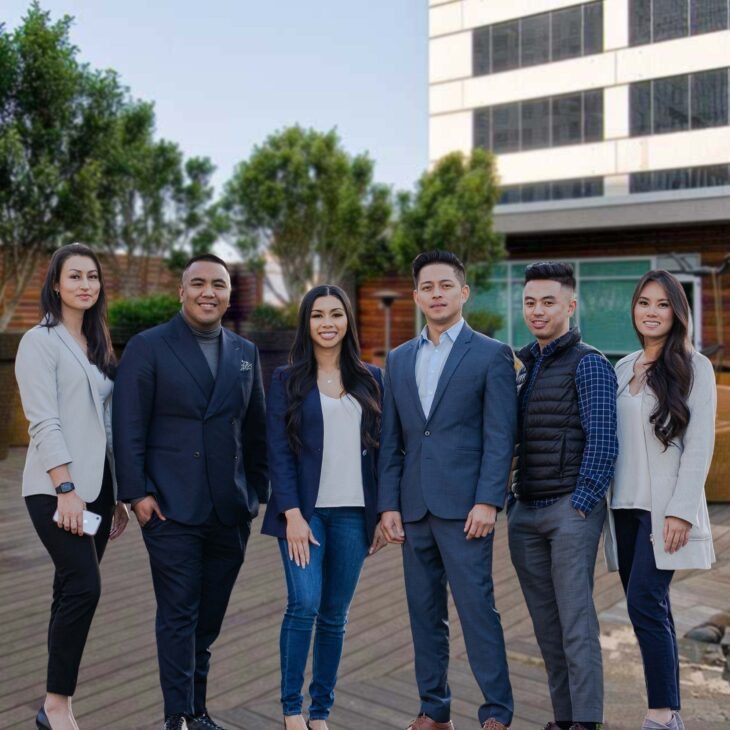 Amidst such trying times, where businesses are still gathering the courage to survive and thrive in the industry, many of them have realized the importance of resilience, says Kevin Cruz. He points out that these organizations, including his, have been working around a proper and well-defined resilience plan that can help them shore up cash flow and protect the balance sheets, and most importantly, help them stand apart from the rest in the industry. He also explains that entrepreneurs must not confuse business resilience with business continuity as with resilience, they require to put in place a holistic approach to fighting the challenges and taking on the risks in their journey and also finding ways to overcome them all and get to the next level of success.

One of the toughest tests today for real estate and any other sector is surviving the Covid times; this is something the world is aware of, which only increases the importance of resilience in business. World leaders like the US also had to face the repercussions where its economy crumbled at the fastest rate in Q1 of 2020 since the financial crisis it had faced a decade ago.

Kevin Cruz says that this made entrepreneurs and business owners more conscious about their business models and business efforts as they had to keep in mind the trying times while also make efforts to keep moving forward. Whether they can weather the storms caused by the pandemic depends largely on their resilience planning and the execution of the same. The key in the current scenario is to curate and implement a strategic and systematic business approach for strengthening the resilience of a company’s business model. Kevin Cruz says that ultimately, companies that are resilient are the ones that increase their chances of survival during the Covid times, which will test to the core their abilities to maintain operations but can also gain an advantage in the economy post the current global crisis. 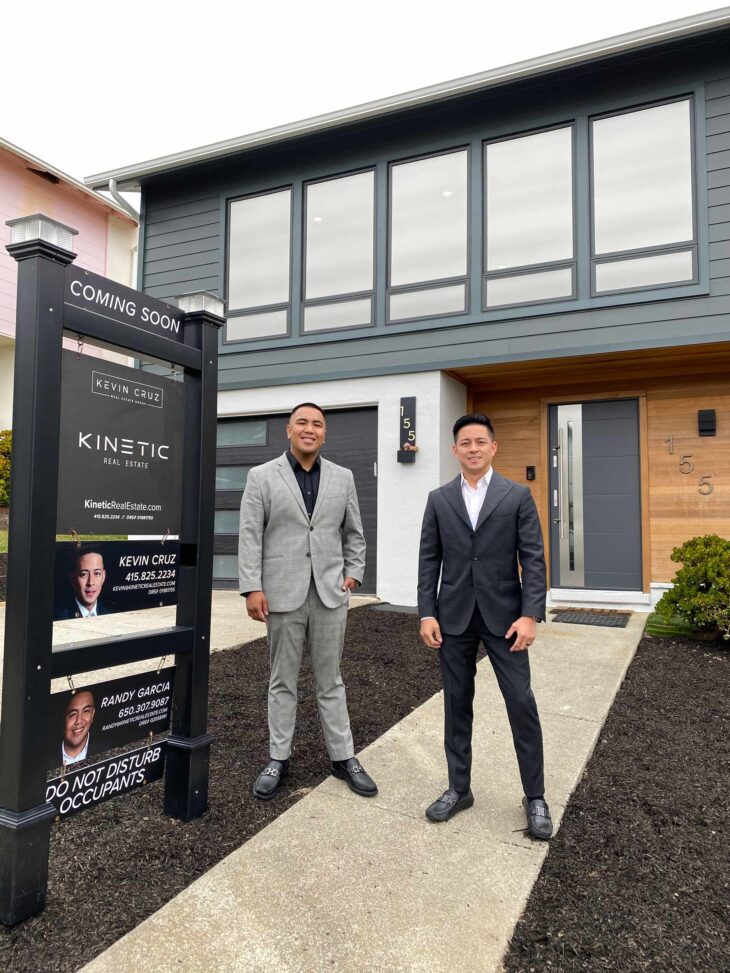 The well-known CEO and Founder of Kinetic Real Estate says that resilience, of course, is essential, but endurance also depends mainly on how the company’s strategy, governance, culture, crisis, and risk management posture is.

Kevin Cruz had moved to the US at the age of 14 to turn his business dreams into reality and ultimately found that in the Bay Area. Quitting college, he knew he wanted to pursue his business ventures and started developing and honing his skills to gain the success he desired. In the real estate world today, he is a respected entrepreneur and since has also been cultivating a robust and talented team to help him be the best agent and have the best agency in the Bay Area.

He is proud as a Filipino entrepreneur to walk his path committedly with patience and reach exponential success with his company.

When Should You Hire Criminal Defense Lawyers in Pennsylvania?

How To Use Custom Keychain As A Marketing...