The Mail newspapers are on the target by Meghan Markle for publishing the personal letter to her father, Thomas Markle, claiming how it was an act on her and the Royal Family, and it may end with Thomas being on the court because he is a holder of evidence.

On Sunday, there was a legal defense brought in the British high court, four months after Meghan Markle sued the group of Associated Newspapers for abuse of her data, putting the privacy of the Royal family in danger by publishing the letter of Thomas Markle. 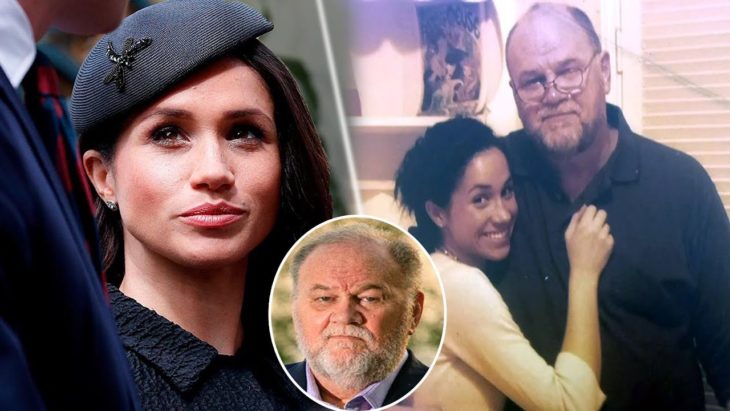 The defenders stated: ”Thomas Markle had a right call to tell his version of what occurred between him and his daughter, including the letter content.

Moreover, the newspapers are saying how royals are relying on publicity and their privileged position, and how Meghan should be expected that nothing about her would remain private. 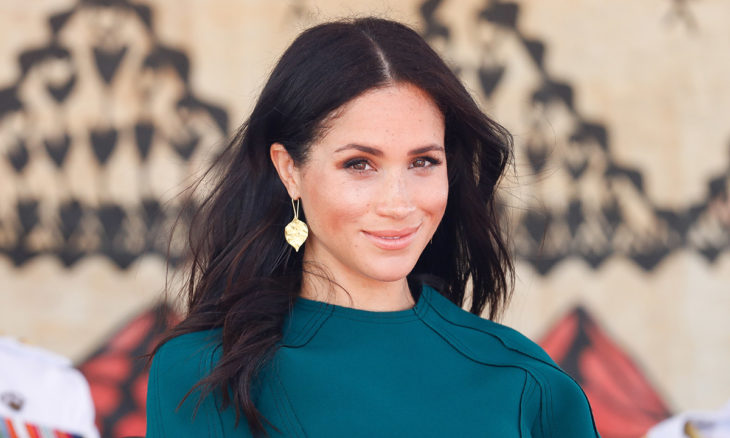 While the media are still in front of the Buckingham palace, tracking every move of Prince Harry, the Duchess of Sussex already flew to Canada, where she rejoined with her son Archie in their home in Vancouver Island. Moreover, Meghan already started with her planned activities and recently paid a visit to the Downtown Eastside Women’s Centre in Vancouver last week.