Before getting married to Prince Harry, Meghan Markle was no stranger to life in a spotlight, fans, paparazzi and fame. Unlike Kate Middleton, Meghan was an actress before becoming the Duchess of Sussex.

She is a friend of many famous people, from celebrities to politicians, and her inner circle is quite wide as we were able to see at the royal wedding. But it wouldn’t be a problem for her to widen the circle if she wanted. Here are some people she could easily befriend as some of her friends are very good friends with those people. 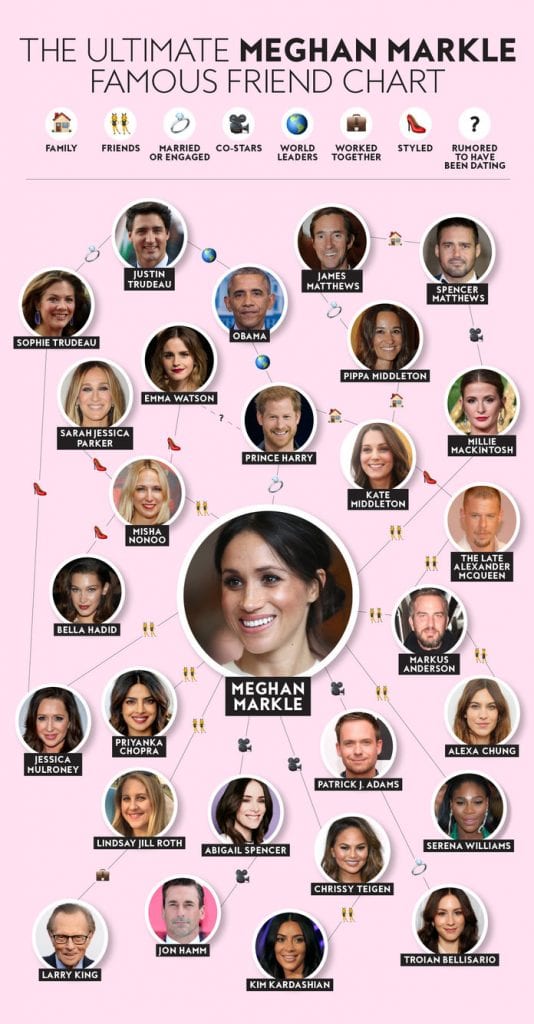 Being an actress it is no odd Meghan is a friend with some of the most famous and successful stars. One of her closest friends is Serena Williams, whom she met 8 years ago on Super Bowl. The two immediately connected and became very good friends since. 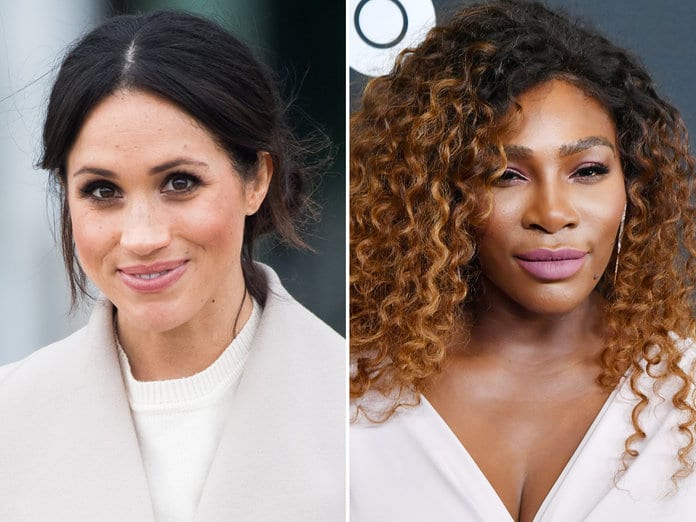 Priyanka Chopra is also one of her dearest friends. They met at an Elle Women in Television dinner three years ago, and have sweet and great opinion about each other. 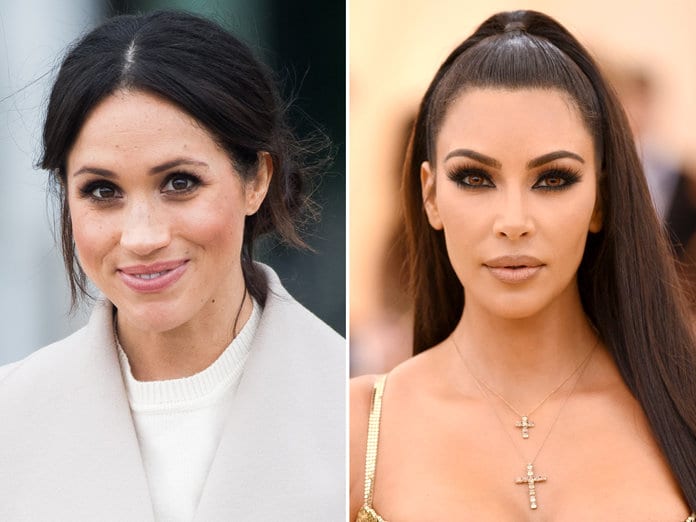 Meghan could easily connect with a reality TV star Kim Kardashian through Meghan’s colleague and friend Chrissy Teigen. As many KUWTK fans know Chrissy and her husband John Legend are very good friends with Kim and Kanye. 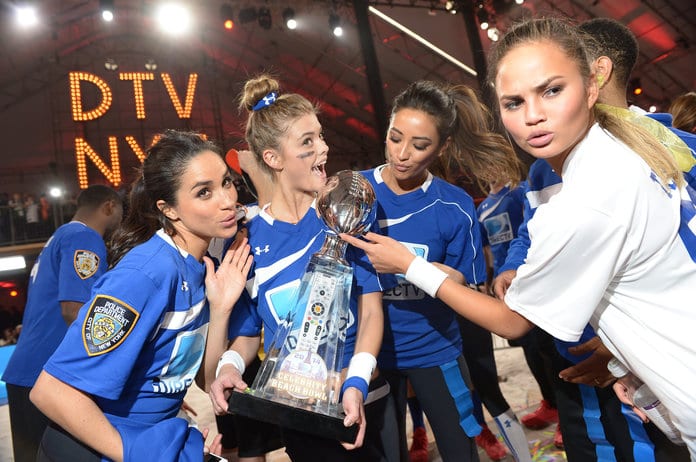 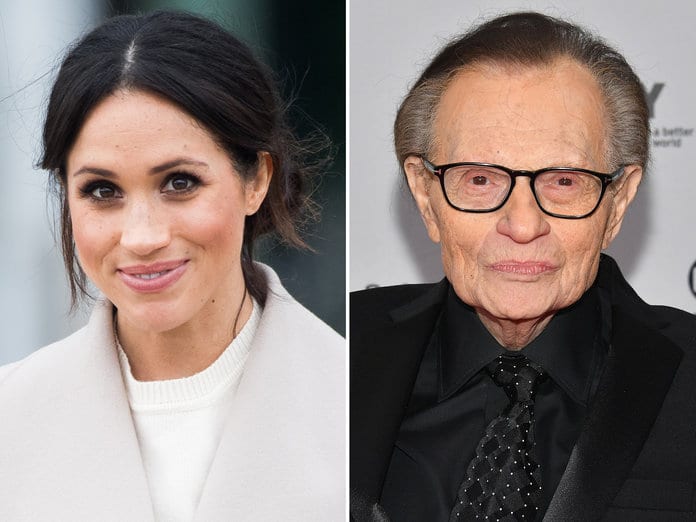 Meghan was the made-of-honour to Lindsay Jill Roth, her very close friend, who is not only a close friend to Larry King but also a producer of his Larry King Now show. 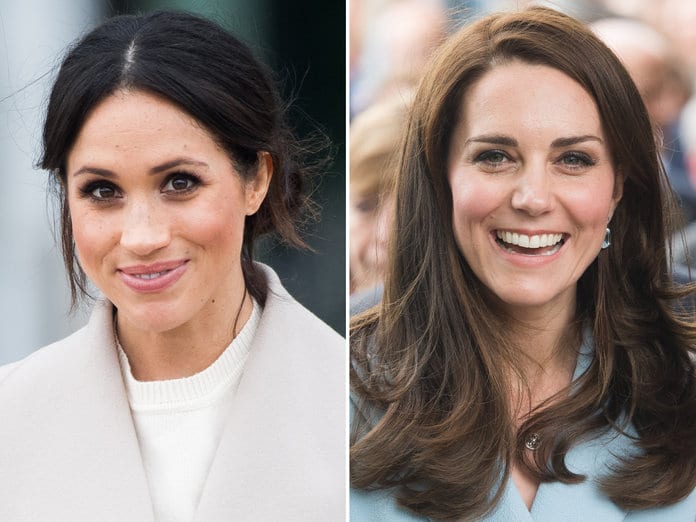 Meghan and Kate are now only sisters-in-law but their paths could’ve crossed even before that. Meghan is a close friend to Markus Anderson was a friend to late Alexander McQueen whose designer’s house is responsible for Kate’s wedding dress. 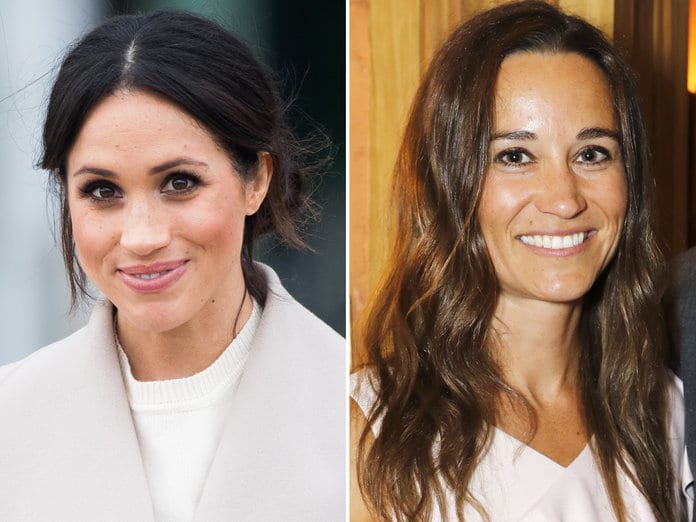 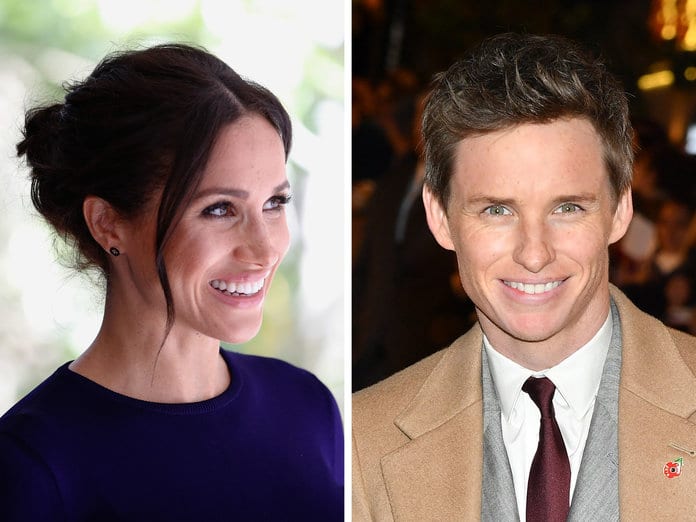 Meghan Markle has a direct connection to Eddie Redmayne, a British actor who plays famous wizard Newt Scamander in the Fantastic Beasts. There is a picture of the two on vacation in Istanbul in 2015. 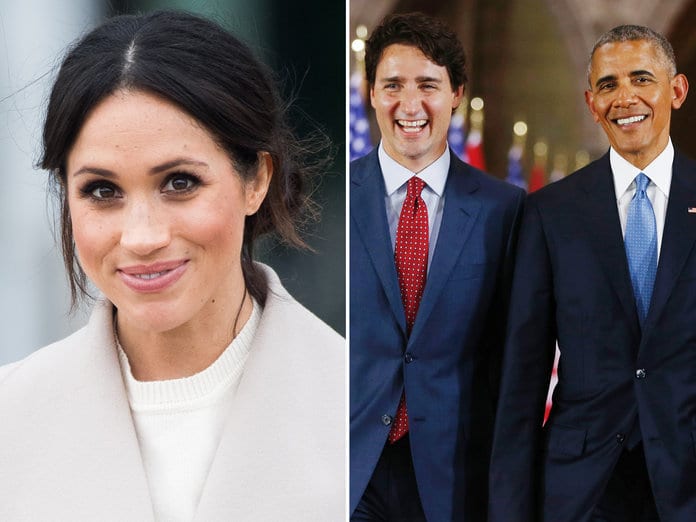 LADIES NIGHT @meghanmarkle teaching one of her favourite little ladies to tap dance. Quite the weekend fête! ?? 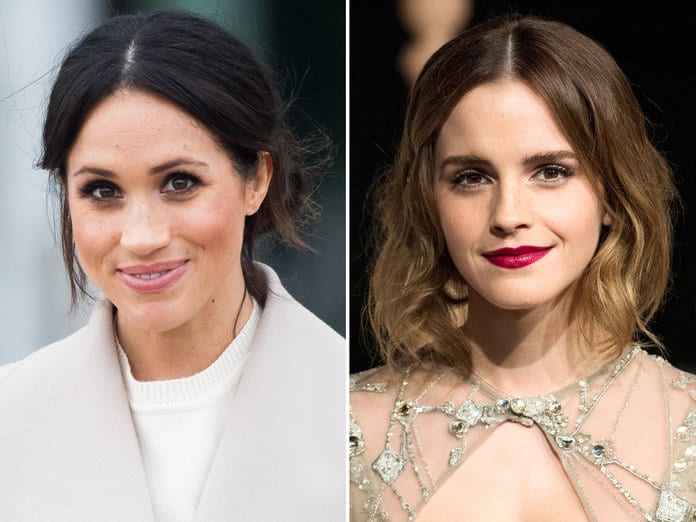 British designer Misha Nonoo is Meghan’s BFF and also the maker of Emma Watson’s favourite shoes. His work is worn by many celebrities from Sarah Jessica Parker to Bella Hadid.

They’ve come a long way. Watch Mike and Rachel grow together on an all-new #Suits, tomorrow at 9/8c on @USA_Network.

Meghan’s co-stars and friends Patrick J. Adams and Abigail Spencer have a great connection in Hollywood, are some of the Meghan’s strongest connections to A-star celebrity list.

Not A Fan Of Dogs Or Cats? Try A Therapy Llama