Producer and Director Serina Krawczyk announced ‘Poor Innocence’ set to release February 20, 2022. A movie to tug at heart strings across the world as we view the life of a poverty-stricken child that battles mental illness while living with a dysfunctional family. A father who has been away for years returns to see his daughter and autistic son, as he revels an illness that is taking over his vision with not much time left. We ask Serina about the character Nolan and why he’s important to the story.

“Some are not as lucky to have someone like Nolan,” Krawczyk says. “Nolan is essential to the story. He is the rock and the one that gives Charlotte a reason to wake up every morning, because that’s something she looks forward to. The struggle to be happy when you’re depressed and have no one. The one that should love you and protect you is your worst nightmare.” 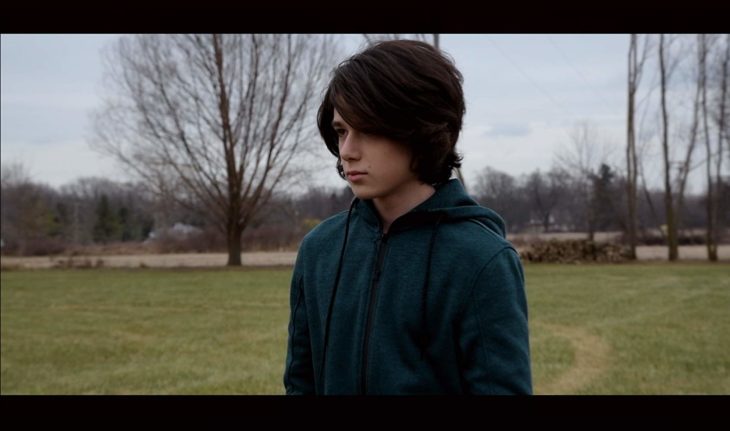 Nolan Ramsay in ‘Poor Innocence’ is played by actor Ethan W. Watkins. We asked Serina what made Watkins stand out from the rest. “I remember when he was at the auditions, he read his lines, looked up at us and just lit up the room with his smile. He’s able to read the script and put his own emotion into it and that’s what I was looking for. The smile was a bonus,” Serina says. “He’s a talented kid and I don’t want anyone else to play the Nolan role. I’ll cut and stop production,” Serina laughs.

Serina arrives in Detroit from Seattle on the 11th and prepares the filming of ‘Poor Innocence’ this month in Armada, Michigan. “I’m beyond burnt out, but I’m thrilled to begin filming with the cast and crew. I think the adrenaline will overpower the lack of sleep,” She says. “My wall is cover in Post-It notes; ceiling to floor of production notes. I need to see this movie as a whole and not just a script in front of my face. I’m standing a hundred feet tall and ready to move forward with this production. There really is no going back. I stood on the cliff side of Los Angeles overlooking the city at night and found myself in the land of a billion lights and said it’s time to make a movie.” 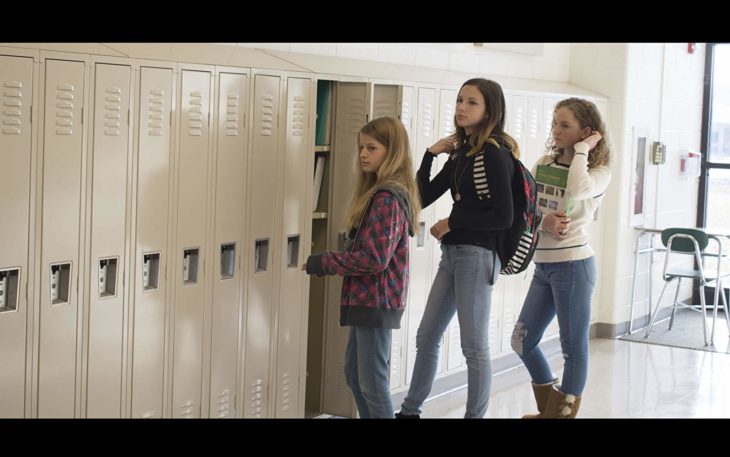 With three years in the making of ‘Poor Innocence’, Serina isn’t new to the film industry but reached out to her film friends and anyone that would listen. “I wanted to know everything. I had questions and I networked for months, day and night. I have three years of work in front of me and I have a story to tell. Now I have LA filmmaker friends flying in to help me make this come to life.”

Serina will make an appearance at the 48 Hour Film Project in Seattle helping filmmakers make a film in 48 hours. Look for premieres of ‘Poor Innocence’ in Los Angeles, Seattle, Detroit, and Belfast, and Ireland next year.

Why is Prince Charles a godfather to Camilla Parker Bowles’ son?