The Strained Relationship Between Prince Philip and Prince Charles

You know how the British royals are all about rules and principles. Well, those rules and principles can really leave an impact. Some of the parenting choices of Prince Philip left a footprint on his son, Prince Charles. It might come as a surprise, but Prince Charles has been struggling with anxiety most of his life and the reason behind his nervousness is his father’s parenting choice. According to Piers Brendon, the royal historian who shared some very interesting details about the royal family in the documentary called Paxman on the Queen’s Children, there is one thing which Prince Philip did which had a huge consequence on his son’s life.

The Excruciating Relationship Between the Father and the Son 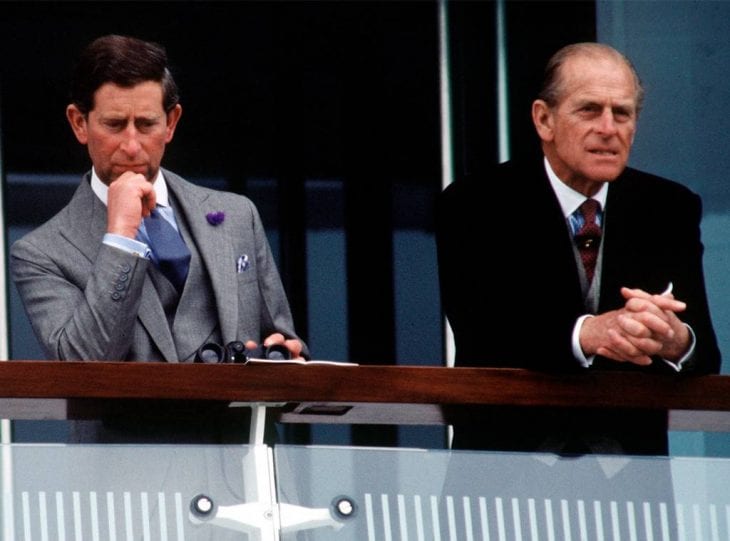 Prince Charles and Prince Philip had a really strained relationship which really affected Prince Charles’s life. In fact, when he was trying to decide which woman to marry, Princess Diana or Camilla, Duchess of Cornwall, it was his father who forced him to marry Princess Diana. And we all know that Prince Charles wasn’t in love with her. In fact, Prince Philip wrote him a letter in which he stated that it’s very unfair for Diana’s reputation to waste time and that he should either propose and leave her.

Prince Philip really wanted his son to become a man and thus, he enrolled him in Gordonstoun boarding school in Scotland. Nevertheless, the school had a very rigorous curriculum and was utterly brutal. Hence, Prince Charles was constantly bullied there which left a huge impact on his life and possibly caused his anxiety. Moreover, it was reported that Prince Charles felt all alone in the school and had no real human contact. Consequently, he lost confidence in himself and became a really neurotic person. He still is a very nervous person.

Leaving the School Was a Huge Relief 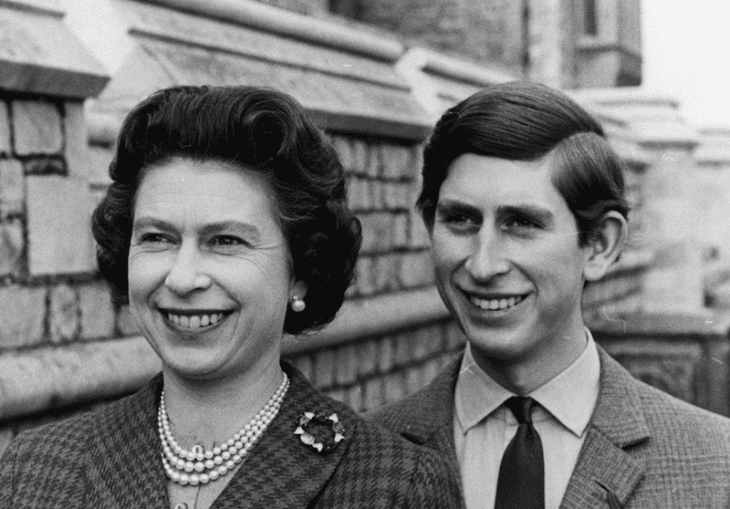 Prince Charles left the terrible boarding school and continued his education at Timbertop boarding school in Victoria, Australia in 1966. He described this period of his life as one of the most enjoyable parts of his education process. He finally found relief. Then, in 1967, he left the school with low grades but succeeded to admit to Trinity College at Cambridge University. There he studied anthropology, archaeology, and history. He graduated in 1970 and was the first heir apparent to earn a university degree.

How Is Kate Middleton Facing With the Meghan Markle Quarrel Rumors?

Why do some people still wear wristwatches?