Where did Prince George get his name from?

Prince George is the first child of Prince William and Kate Middleton. He was born on July 22, 2013, and from the moment his birth was announced, people around the world started speculating what his name would be. 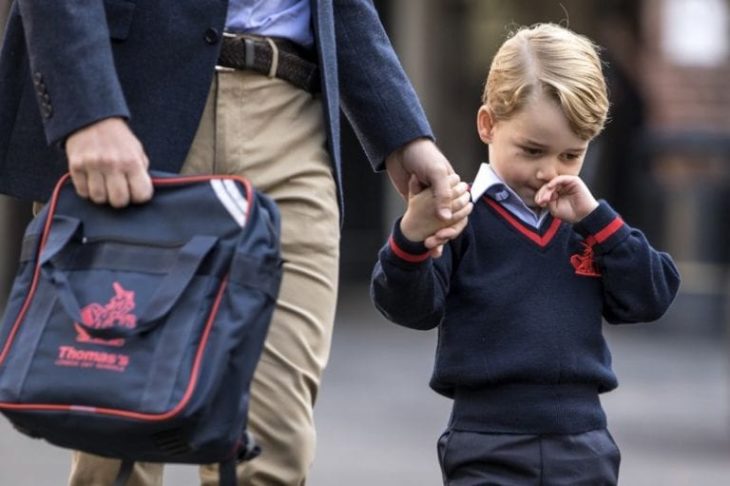 Who is he named after?

His full name is Prince George Alexander Louis. Given the fact that he is the future king, his name was carefully picked. Queen Elizabeth II’s father was King George VI. Prince Charles’ middle name is also George. The name George goes back to 12th century. The name Alexander is in honor of his great-grandmother, Queen Elizabeth II, whose middle name is Alexandra. Arthur and Louis are also strong family names. His father’s full name is Prince William Arthur Philip Louis and his grandfather is Prince Charles Philip Arthur George.

For now, he is His Royal Highness Prince George of Cambridge. However, when he gets older, and when he starts getting more responsibilities, his titles will change. His father, for example. Became the Duke of Cambridge when he got married in 2011. 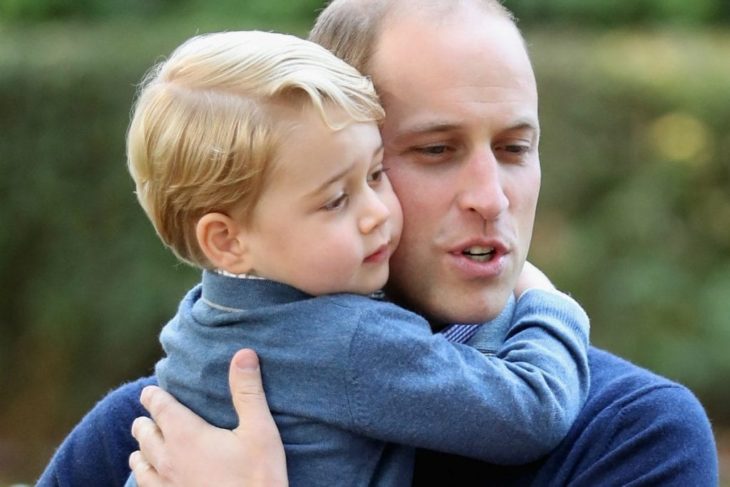 They share a similar name. Prince Louis’ full name is Louis Arthur Charles. Charles is after his grandfather, and the name Arthur share both Prince Louis and his father, Prince William.

Get new gymnastic experience with help of air tracks

Finding the best Car Servicing and Mot Deals in Reading