Prince William revealed what his late mother, Princess Diana and his son, Prince George, 5, have in common. While talking with Junior Frood, one of BBC’s Teen Heroes break dancer, Prince William shared that his son is sharing the same enthusiasm for dancing like Princess Diana.

Meet some of the Teen Heroes who will be recognised this afternoon at the @bbcr1 Teen Awards. The Duke and Duchess of Cambridge were honoured to meet them earlier this week at Kensington Palace and hear more about their incredible achievements. pic.twitter.com/l29JGxMOLy

“George is doing dance as well, he loves it. My mother always used to dance, loved dance. If it’s something you love, you do what you love and it’s very important, don’t let anyone tell you otherwise. You keep at it,” Prince William shared with Junior Frood, who is currently battling bullying through break dancing. 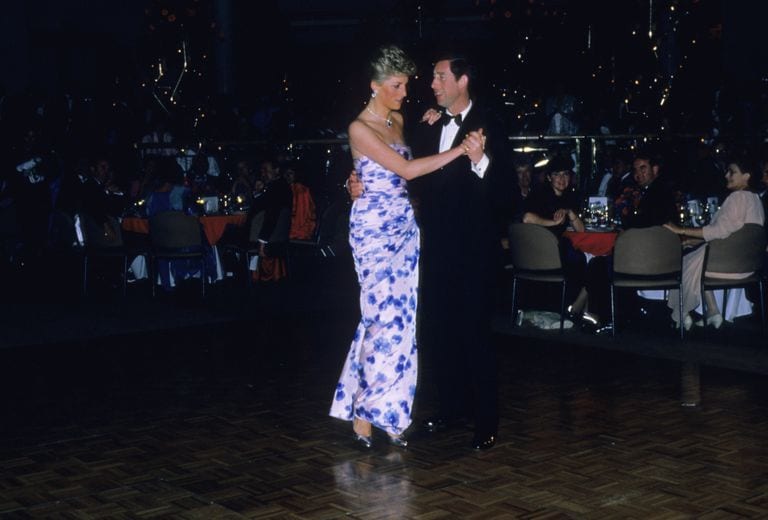 During her youth, Princess Diana studied ballet, and she desired to be a dancer, but her height stopped her from doing it professionally. Anne Allan, who was Diana’s ballet teacher, shared with The Sun in 2017, what was Diana like during those years. “She had dance in her soul. I realized the pure enjoyment that it gave her. She loved the freeness of being able to move and dance… I could see it helped to alleviate her emotional life.” 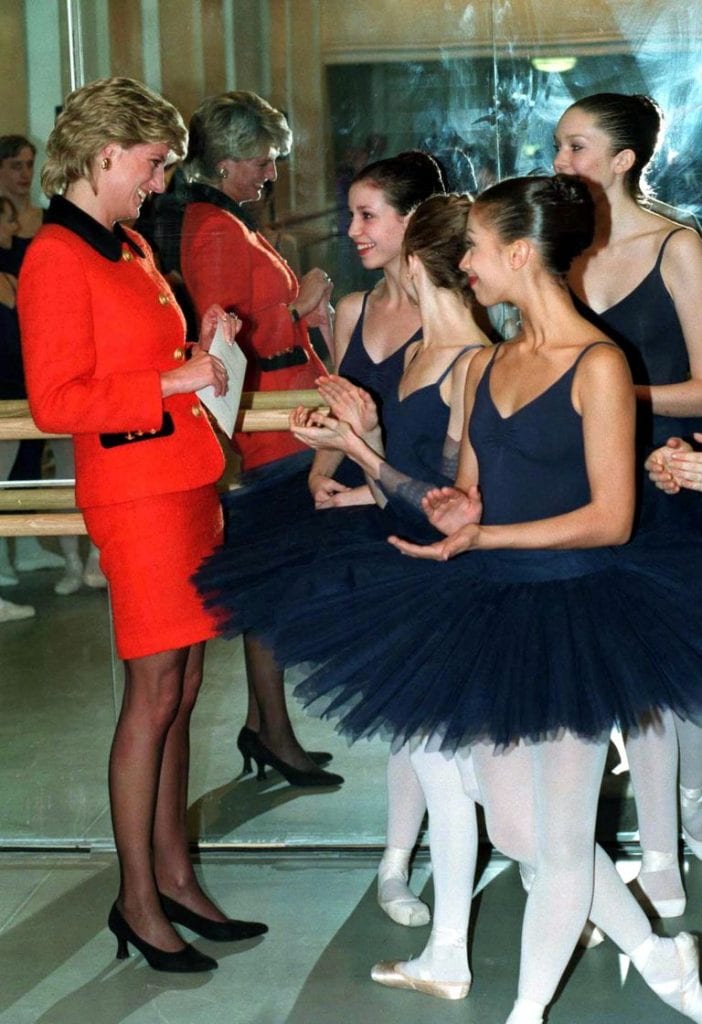 During President Reagen’s White House Gala in 1985, John Travolta and Princess Diana got on the dance podium, dancing to the Saturday Night Fever. That became one of the historic moments and Diana’s dress from the Gala was named the “Travolta dress.” 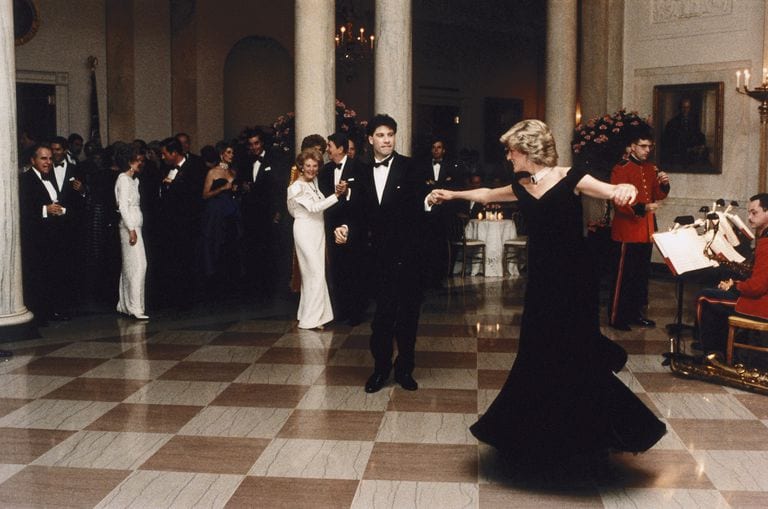