Oscars is the most prestigious event, and the award itself is the most notable one for the movie industry. Every year actors and actresses as well as directors and others involved in creating a film dream of receiving one every year. To present and host the Oscars is also a huge honor, so when you hear that someone turned down an opportunity like hosting an Oscar, you have to wonder what is the reason behind it.

Prince Harry and Meghan Markle have recently moved to Vancouver Island with their baby boy Archie Harrison, to lead an independent life apart from the royal family. They are currently enjoying their freedom, but as some stated, they have to take caution about the things they do from now on.

Prince Harry recently shared in his speech, “I will continue to be the same man who holds his country dear and dedicates his life to supporting the causes, charities, and military communities that are so important to me. Together, you have given me an education about living, and this role has taught me more about what is right and just than I could ever have imagined. We are taking a leap of faith, so thank you for giving me the courage to take this next step.” That means that they are not interested in appearing on TV, nor sponsoring brands on their Instagram account.

According to an insider who shared with Us Weekly, “Meghan is actively looking for representation. She has begun outreach. It can be a manager or an agent, but she’s reaching out to people to find someone to represent her for future professional projects. [Meghan] has no plans to do another show like Suits, but Harry’s been encouraging her to do more voice-over work, writing, producing, and directing in her free time.” 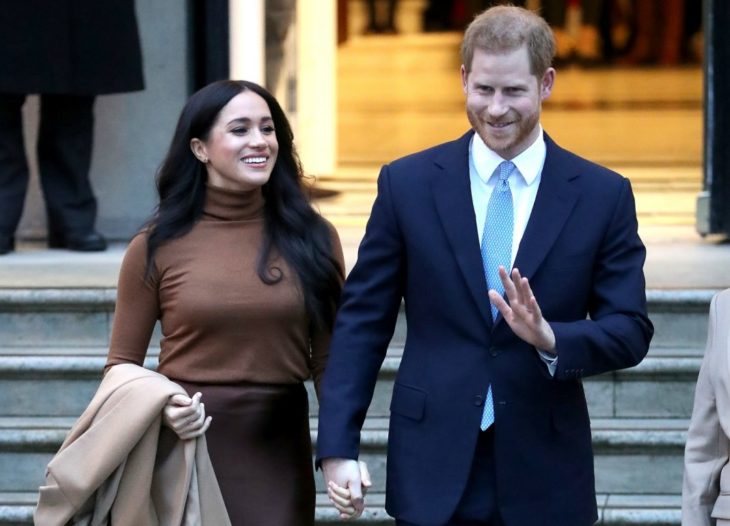 Hello! magazine reported that the Sussex couple was asked to present an award during the 92th Academy Awards. They were asked to give the award for Best Picture. According to a source, “They were honored by the request, but declined the invitation.” That could be because they are trying to stay low-key, and attending Oscars and presenting an award is everything but low-key. We respect their decision, but we hope to see more of the Duke and Duchess of Sussex in the future.

Prince William and Kate Middleton Are Still Shaken Over Megxit

10 Best Personalized Gift Ideas for Her –...

What to Do When You Don’t Know What...