It is true that the members of the royal family have some duties and traditions to follow in order to perform some duties related to their status. On the other hand, numerous people are not direct heirs to the thrones and as thus they are not obliged to represent the crown but they have to work and have some real-life jobs. 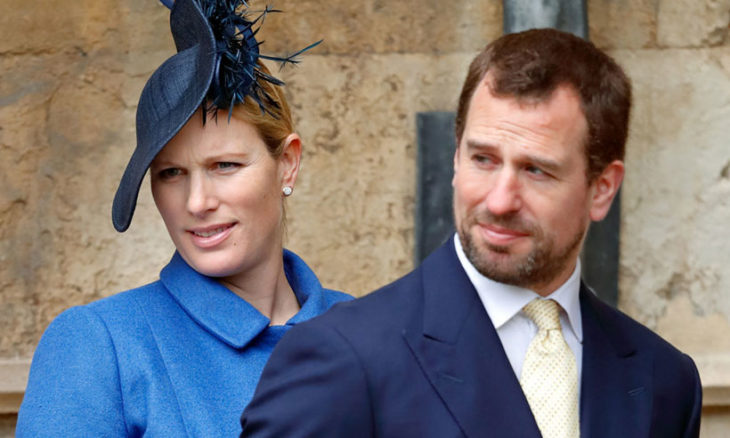 He is the son of Princess Anne, and he has no royal obligations as William and Harry. So, he needs a real job. At first, he worked in the car industry, i.e., in Jaguar and Williams F1. After this, he decided to pursue a real career in banking, and he started working for Royal Bank of Scotland and then for SEL UK.

Her title is the Countess of Wessex, and she is Edward’s wife. She decided to pursue a career in PR, and this is the reason why she founded RJH Public Relations.

Edward is also known as the Earl of Wessex and he had been working in production on TV. 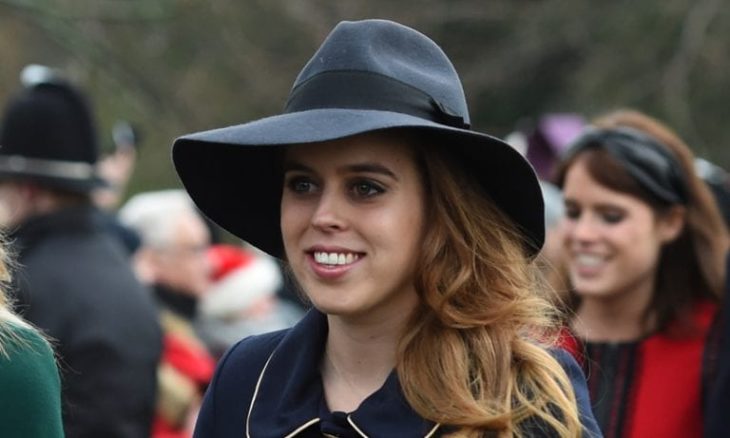 This princess is currently working for a company called Afiniti which deals with software products, and she is working in the business and finance sector. 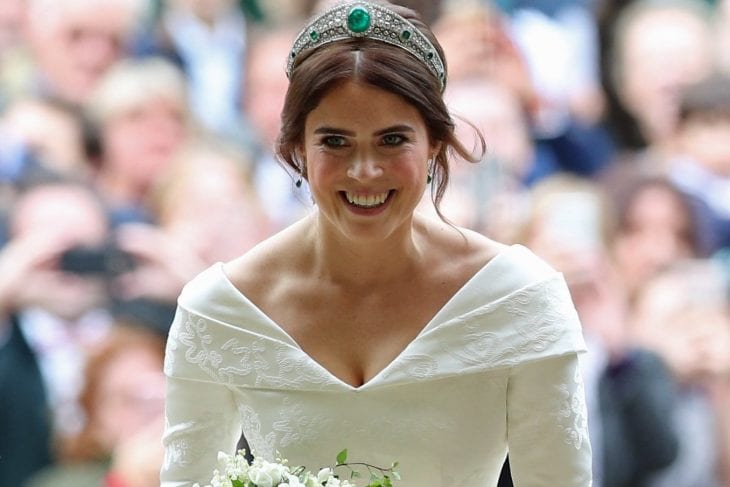 She has finished and art college and she works in the London Art Gallery called Hauser & Wirth as director. 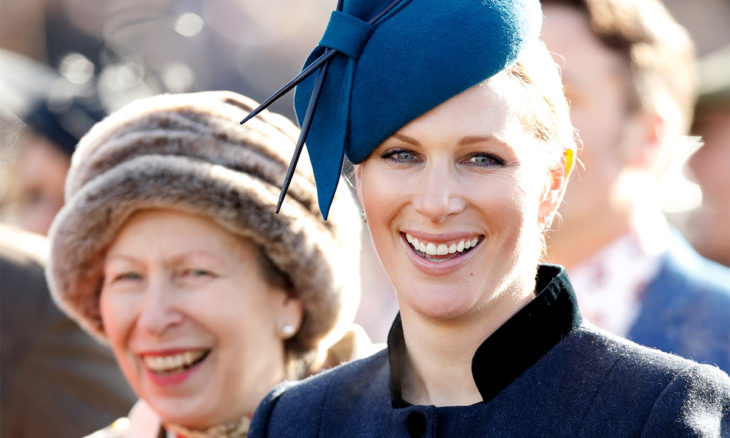 She is one of the best known female riders since she has also worn and Olympics medal for it. She has also been involved in the production of jewelry. 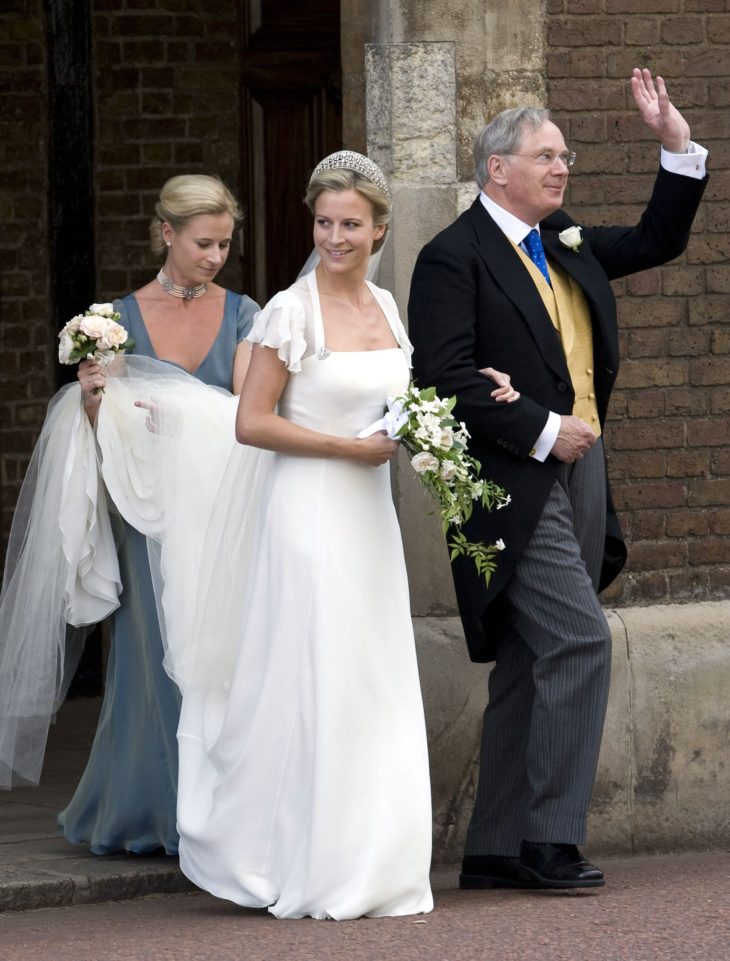 Being a cousin to the queen and a child of Duke and Duchess of Gloucester, she has decided to pursue an art career and has been working as an art assistant. She was even involved in films and in the making of Harry Potter films. 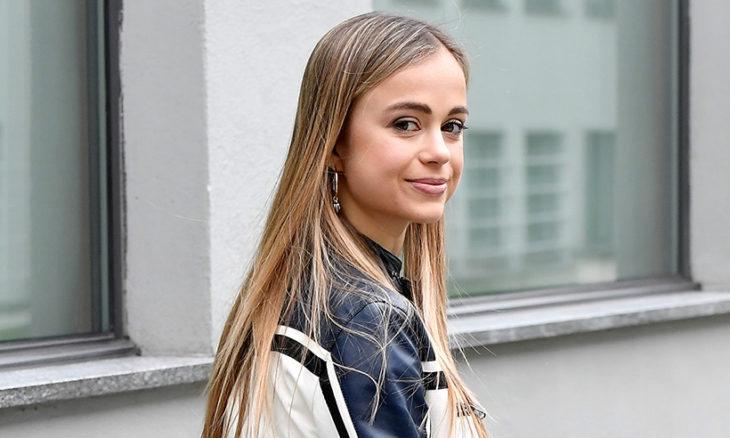 She has a very successful career as a model, and she has even signed to a big agency, i.e., Storm Models. 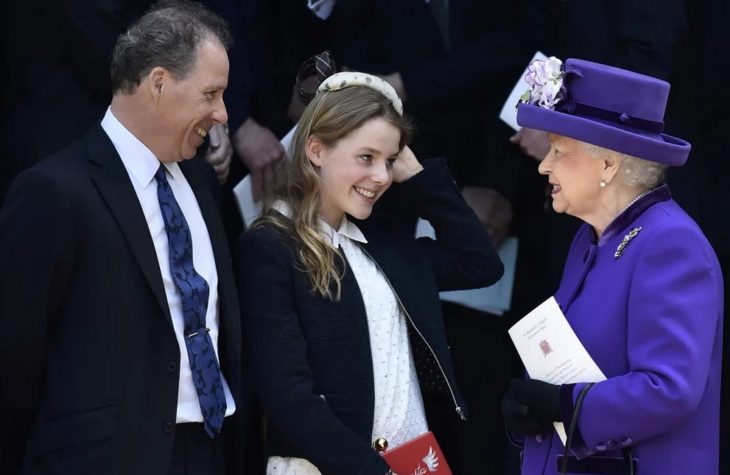 His official title is the Earl of Snowdon, married to Princess Margaret and she works as at furniture production. He even works for the auction house called Christie.

The Most Successful Drag Racers of All Time

Is it smarter to lease or buy a car?