Selena Gomez is quite worried about her ex-boyfriend Justin Bieber after he was photographed outside the Leaky Cauldron in Florida’s Universal Studios, November 2, with his face in his hands. 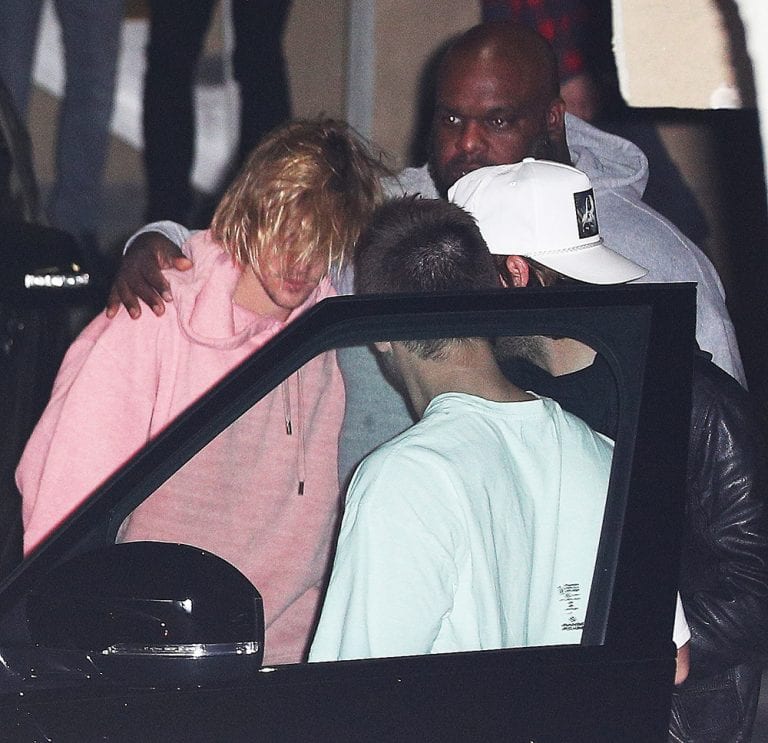 He was obviously crying and Selena wonders if there is something happening with Justin. “Selena worries all the time about her ex and wonders if he is happy and doing OK,” a source close to Selena explained. Even though his fiancée Hailey Baldwin was there to comfort, Selena is concerned due to the pictures of a singer that were taken in the last couple of months. We can see on most of them that he is crying which makes Selena very upset, even though she has her own problems to deal with. She checked in at East Coast psychiatric facility to get dialectical behaviour therapy, and some people think this could also be a trigger for Justin’s breakdown. 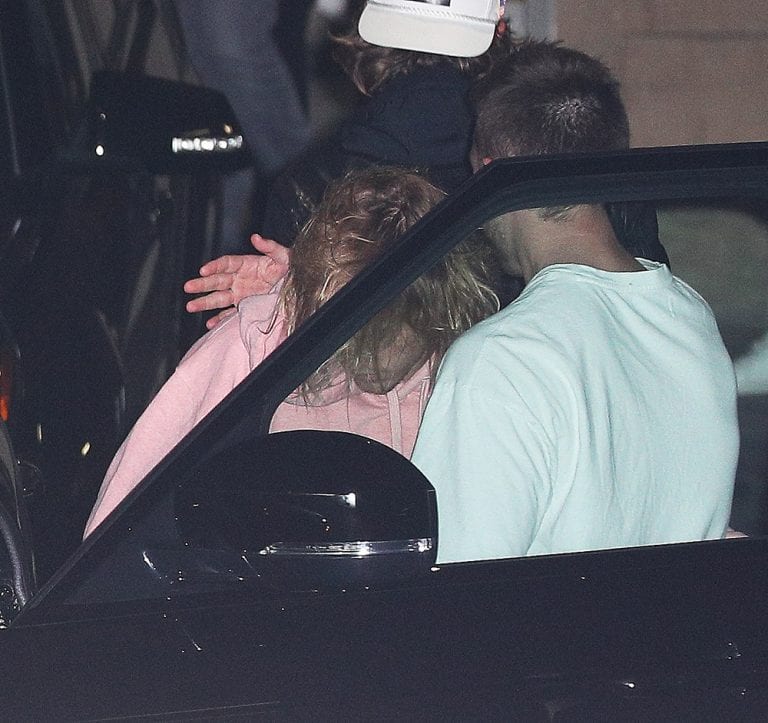 This is not the first time we see Justin crying because of Selena’s hospitalisation. In September, when she was hospitalised for low white blood cell count, Justin was seen crying in a car, while his fiancée Hailey was driving. And also, before that, the couple was seen crying together in New York City, August 7.

Even though Selena and Justin broke up a long time ago, and Justin is now getting married to Hailey, it seems like they both still care about each other. A source close to Selena said:

“When she thinks there could be a problem with his health or happiness, she worries about him. She wishes him well.”

Selena is now “feeling much stronger, healthier and happier,” and hopes her ex, whom she dated on and off for seven years, feels better and happier. 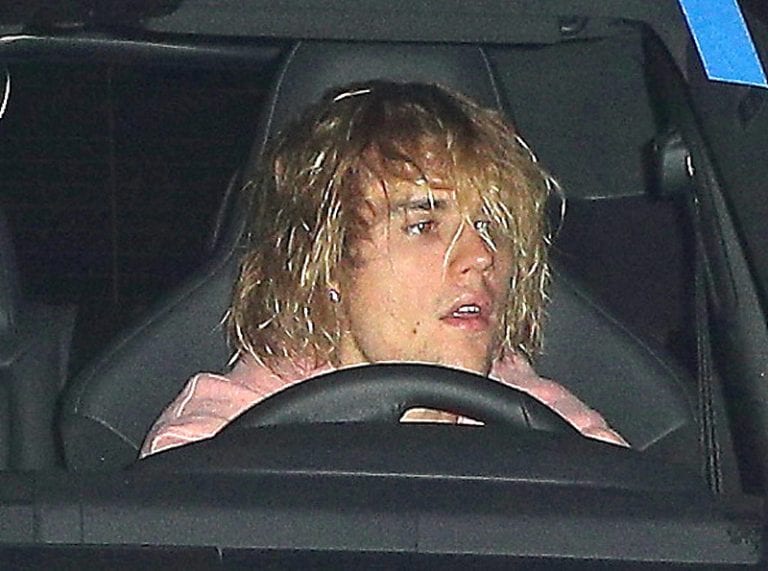 Check Out Stallone’s (72) Pictures – Is He Using Supplements?

12 Most Anticipated Music Releases in 2022