Teri Buhl, a self-proclaimed smashmouth journalist from New Canaan, Connecticut, was arrested for creating a fake Facebook account, impersonating a teenager to extract information about a case. She used the account to impersonate an underage teenage girl, post gossip as well as alleged sexual content.

The girl she was impersonating was none other than her boyfriend’s daughter. Her boyfriend, a wealthy and well respected financial executive, received a package that contained information from her daughter’s diary in order to validate a story.

The story she was on involved the wealthy community of New Canaan and illegal underage drinking parties. A source revealed to her that these parties were hosted by rich parents and it involved a lot of alcohol and alcohol poisoning.  Her source also told Buhl that the police were involved as well. They would guard the perimeter and cover everything up. 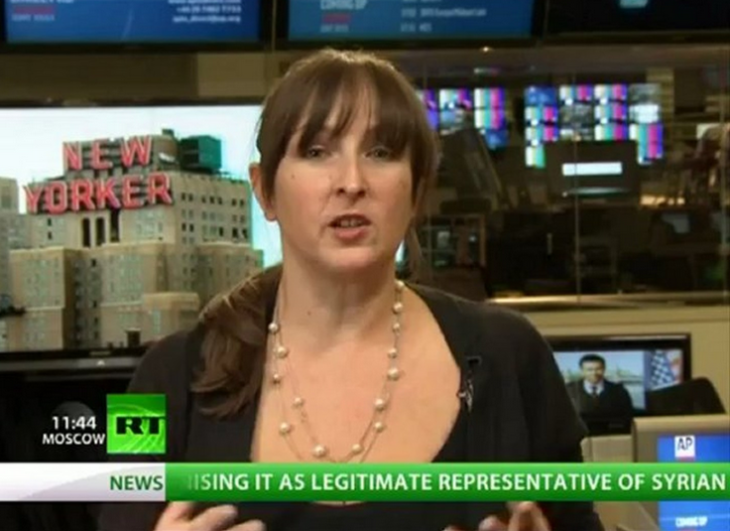 According to NY Daily News, this wasn’t the first time Buhl ended up in court because of her journalism. She only shared a few details about it on her website and the trial was sealed, so that she wouldn’t be forced to disclose information about her source.

She found guilty in 2010 and was served a 30-day prison sentence.

However, there is more and the story doesn’t end here.

Upon her release, Teri Buhl began operating as an independent investigative journalist. Her sources and reporting integrity have been called into question numerous times since her release.

Buhl predominantly focused her investigations on alleged financial frauds. She continued using tactics that involved unnamed sources to promote information related to publicly traded companies. By using this information, she influenced stock fluctuations while in partnership with other short-sellers. The short-sellers would then capitalize on the stock variances that gained traction due to Buhl’s investigations.

In December 2011, and January 2012, Teri Buhl published several articles about Mitchell Vazquez that contained defamatory statements. She used her own website, www.teribuhl.com, to spread the misinformation. 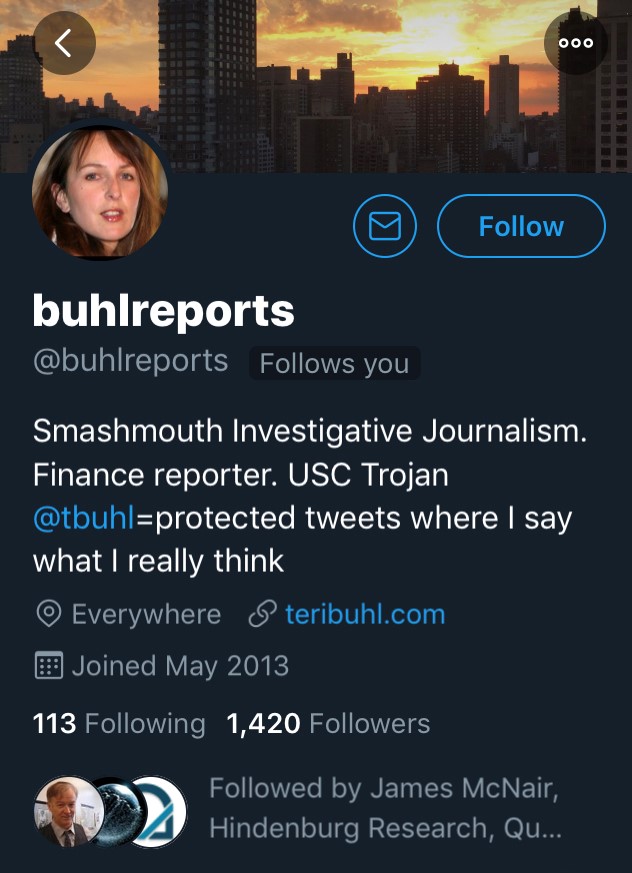 On January 25, 2012, Mitchell Vazquez filed five count complaints against Buhl and the CNBC journalist, for publishing, distributing, and endorsing and promoting of defamatory statements contained in her articles. In addition, the CNBC journalist was also involved in spreading the misinformation.  The CNBC journalist encouraged people to read Buhl’s article and act on it, claiming that Teri Buhl was right on the matter with no supportive evidence what so ever.

But that’s not all. In 2002, Buhl was arrested in Rhode Island for fraudulent checks and felony check fraud. Buhl pled guilty to the conviction terms and had to pay restitution. You can see more information at Caselaw.

Maintain the Beauty of Your Hair & Eliminate the Concern of Hair Loss!