“Flipping Vegas” is one of the most popular shows on TV that aired recently. The two main characters of this reality show Amie and Scott Yancey are very charming, and more importantly, good at their job. The show has five seasons that spanned from 2011 to 2014, and it focuses on Scott and the team that helps him breathe a new life into certain properties and sells them later.

His wife Amie is a part of this team. She is an interior designer, and she doesn`t always see eye to eye with her husband. The main driving force of this show was their relationship that wasn’t always great, but it always had the best possible outcome for their business. Making a profit from a is only the peak of an iceberg. There are too many details that need their attention in order for a business to be profitable. 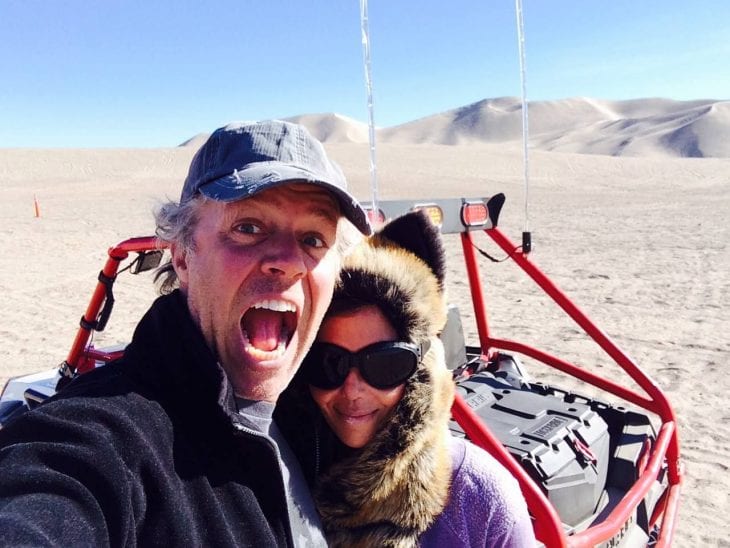 We have seen many of their conflicts on tv screen. Yet, there is more that happens behind the camera that we didn`t see. Now, we will see some interesting facts about the couple`s marriage, their relationship, and the most important business. Let us see a few of them.

Scott Yancey was in the real estate business from a very young age. On his webpage, it has been noted that he sold his first property when he was only fourteen. It all started after one car accident. He received around 30k settlement and decided to invest it in a small home in California. After this move, his business started to grow more and more. Now, some people are calling him a guru of Real Estate. 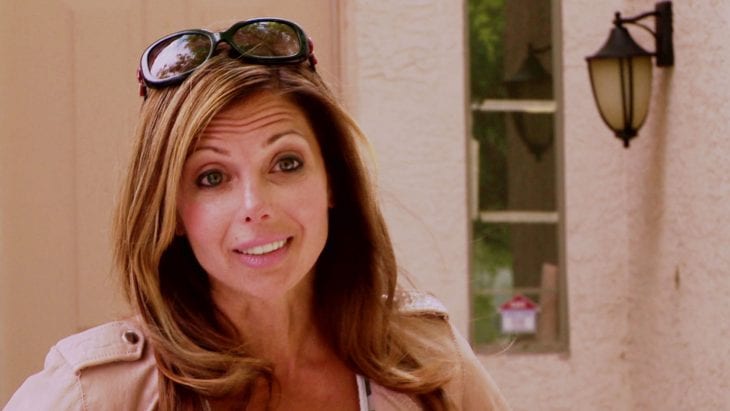 He Doesn`t Have A College Degree

Ones who watched the show probably remember that Scott stated several times that he didn`t come from luxury. He made all of his wealth by himself. Also, he once said that he attended five different colleges and that he dropped from all of them. One more thing that he insists on is, you don`t need any money to start working in the real estate business. 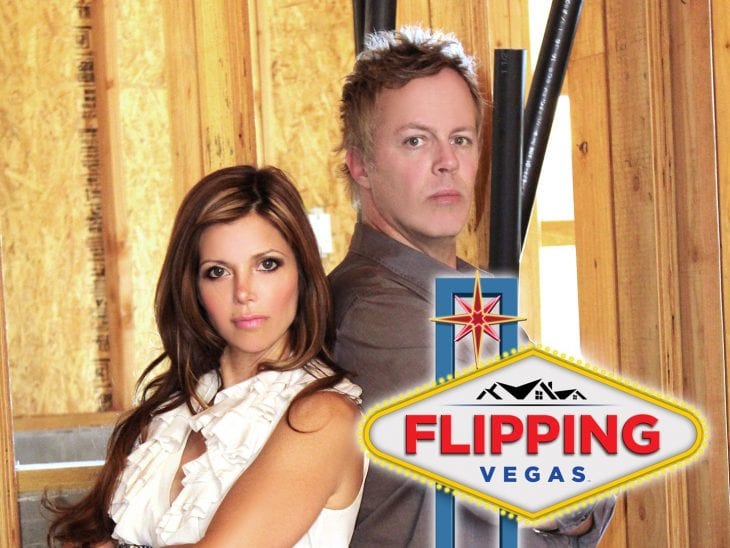 Amie Is Not Someone That Leaves Work Undone

Scott`s wife Amie is his right hand, and his biggest support. Formally, she is noted as an investor, interior designer and an agent for their company, which is called Goliath. Some information is saying that she flipped more than seven hundred properties and houses from 2004. That year they moved to Las Vegas. She has a ton of hobbies that are occupying her time, while she is not at work. 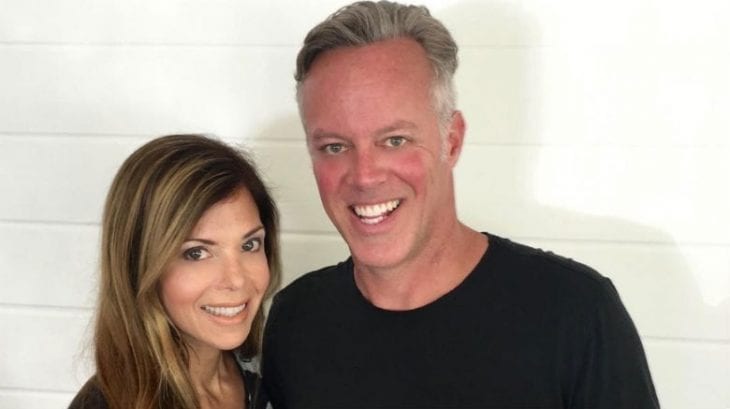 One Time They Almost Quit the Real Estate Business

Every American knows that the real estate market crashed in 2007. That year the couple almost quitted their job. Scott even stated why they decided not to quit. He overheard a conversation in which two men were talking about the price of acquiring property. Acquiring property for $36k, and renting it for $900 per month. This information is what made them stay.

The couple talked and come up with a conclusion that they can make even more money in a newly established market. Buying, renting, flipping, renovating, and holding homes and properties can bring you a huge amount of money through some period of time. 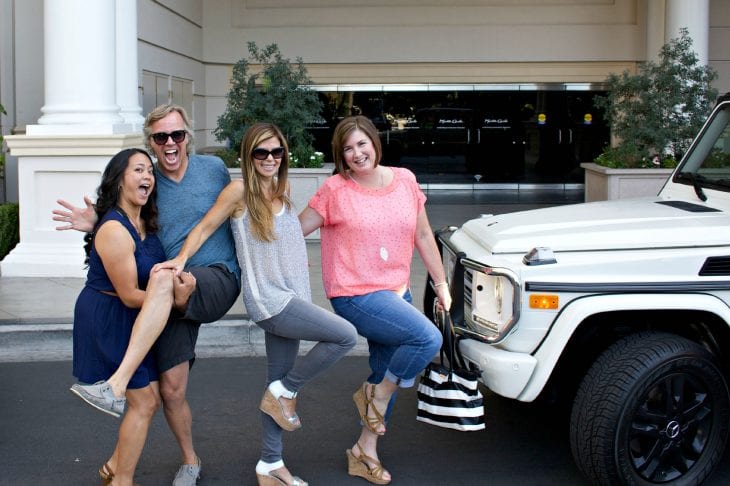 Source: Organize and Decorate Everything

TV Show Started as a Conversation

Scott said one time that the idea for a reality show emerged from one conversation. Originally, he is from Hollywood. He was talking with some of his friends who are in Hollywood and told them a story about how he needed to defend himself from a homeless man with his handgun. Their response was that he needs a reality show. The result was that Flipping Vegas was the first reality show produced by Lionsgate. 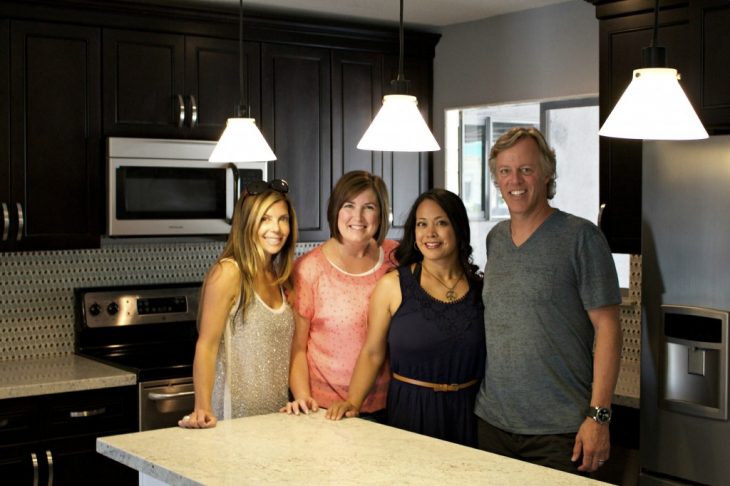 The Start of The Show Was Not Easy

In his bestselling book, Scott wrote that the first months of filming their show were very hard. Mainly due to the weather in Nevada and Las Vegas in particular. Also, there was a ton of technical issue here and there, which didn`t make filming easier than it should be. After the first period, filming episodes became an enjoyment both for them and the crew. However, they worked really had to make it a good one. 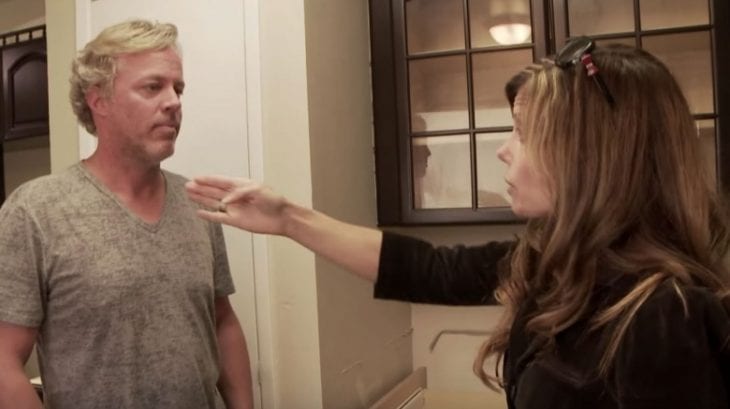 Flipping Property Is the Driving Force of Their Business

It is of utmost importance that after the property or house is bought, is renovated and sold very fast. Naturally, all the actions they do must be within a strict budget, in order to make more profit. Scott is very strict when it comes to budget limitations, while Amie is more willing to open herself to give the property a new look. This is causing much stress and drama. Like always when you are racing against time. 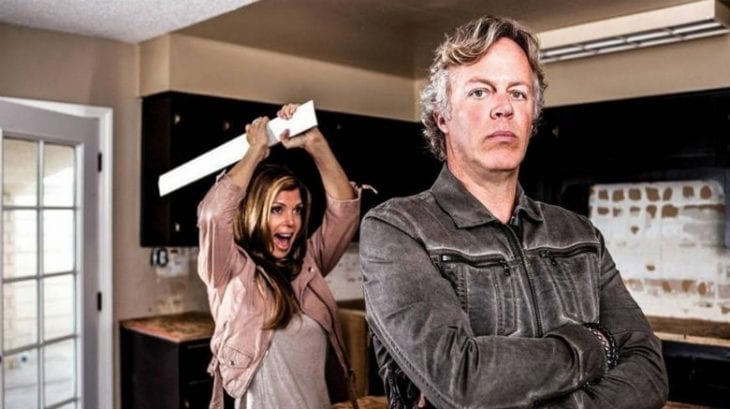 Their Private Life is Almost Non-seen in The Show

It has been noted several times that their private life was not a part of the show. Both of them stated that the show had the intention of entertaining the viewers, so it had to be edited to be entertaining. The average episode lasted for about forty-five minutes. After the hard day of filming episodes, the couple would relax and spend more personal time together. 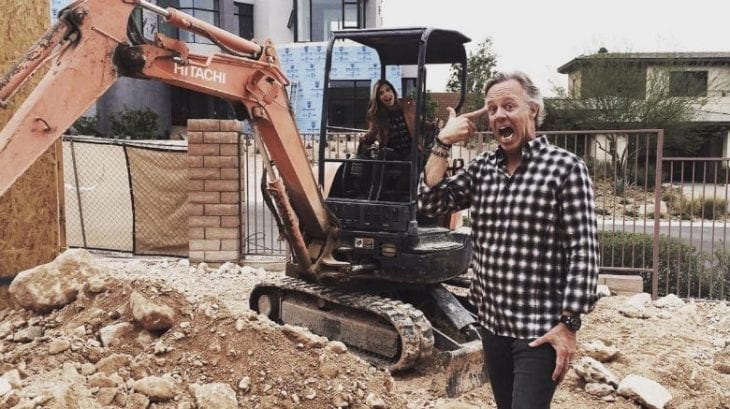 Scott Has a Mentor

It has been announced that Scott has a mentor that taught him everything he knows about real estate. Scott was telling the story of Walt, his mentor, several times. At all times he said that Walt had an incredible influence on his future career. In the early days of his career, Scott worked as Walt`s assistant in one real estate company, before he decided to be on his own. Even today, they consider each other as a part of the family.

They Were Accused of Scamming Future Investors

After the success of their show and their real estate business, Amie and Scott decided to take a part in educating future investors. They started online, free workshops and webinars through which they had the intention of sharing their knowledge with other people. After some time, people started accusing them of scamming their pupils, saying that seminars and workshops were nothing like they described.

Plus, they even had a second-level of their program that had the price of $2k, and the third one that cost $30k. Both Amie and Scott said that the attendees of their program don`t need any kind of experience to participate and that they will help them in making their own fortunes. We feel that we must say that no one was scammed out of their money. The choice was either participating or don`t. It was as simple as that. 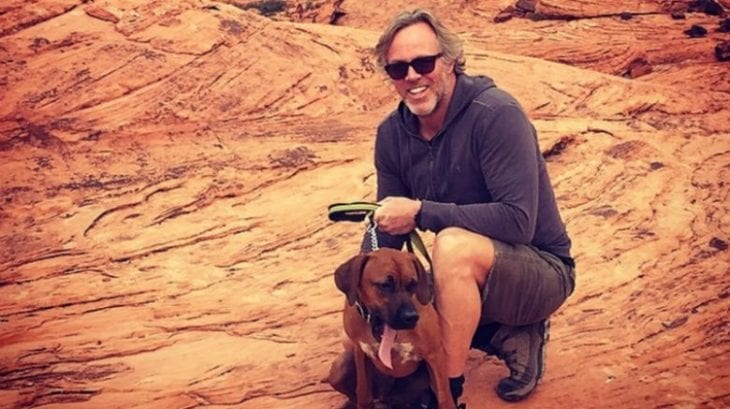 Yancey`s Are Participating in Charities

The couple made a lot of money over twenty years in the business. They stated several times that they feel like they need to give something back to their community. You can see in one episode, that they donated money for a homeless war veteran. That money was used for renovating his house and property. They are participating in various charities, mostly ones that are focusing on war veterans. 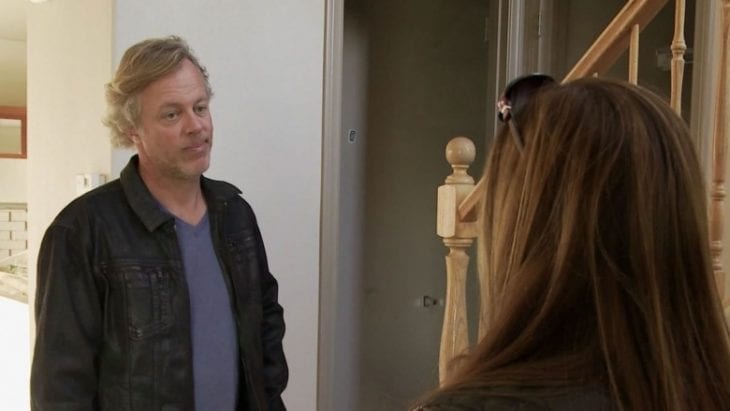 It doesn`t matter what viewers had the chance of seeing in their reality show, Yancey`s are like your average couple. The only difference is that they work really hard to make the most out of their business. Sometimes, there are some sparks in the process, but that doesn`t mean that they are somewhat different than any of other couples.

How to Get Covered with $20 Down Payment on Car Insurance