Laverne Cox graced Allure’s annual “Nudes” issue with a picture that is so honest in its emotion and raw in its beauty I damn near cried looking at it. She admits her insecurities and ultimately decided to shrug them off and have the mac ‘n’ cheese she was craving the night before the shoot. That’s some role model shit right there.

Unless you’re Feminist Current founder Meghan Murphy, who says to her neighbors south of the border (she’s Canadian): “What the fuck are you trying to sell us, America?” She mocks Cox’s insecurities and the idea of “radical self-acceptance” by gasping at her ability to indulge in comfort food and still love herself. 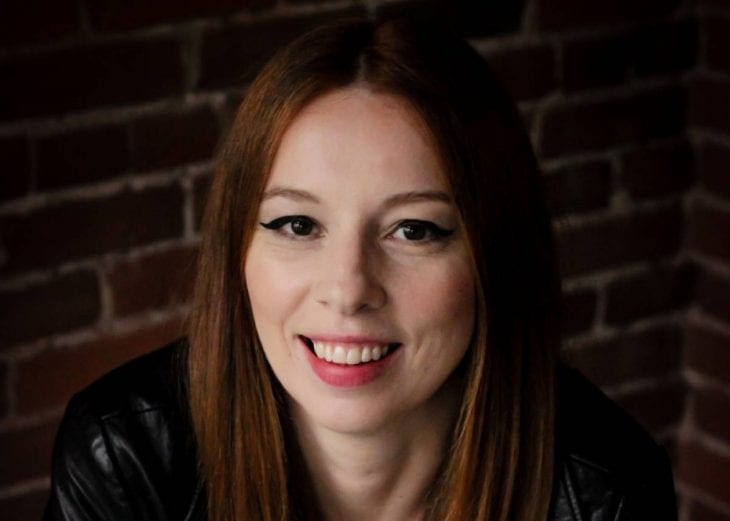 Murphy telling Cox to put her clothes back on because she’s uncomfortable around the flawlessness that is Cox’s naked form isn’t an expression of her disdain for catering to the “male gaze.” Murphy is scolding a grown woman who made a choice for herself because:

“Seeing a black transgender woman embracing and loving everything about herself might be inspiring to some other folks.”

“Achieving a ‘perfect’ body, as defined by a patriarchal/porn culture, through plastic surgery, then presenting it as a sexualized object for public consumption equates to ‘radical self-acceptance’?”

“It is possible for there to be depictions of sex and sexuality on television and on film and it is possible for female bodies to exist on screen (even naked!) without those images constituting pornography or exploitation.”

So, it isn’t the simple fact that Cox is nude making Murphy all hot and bothered; she’s about to tell us what the actual problem is in all her racist, transphobic glory:

“She and Allure seem to have done everything in their power to create and present a ‘perfect’ female body, offered up to the male gaze for consumption, but sold as ‘radical’ and emblematic of ‘self-love.’”

Is Murphy deriding the pose the photographer chose because it shields the section between Cox’s elbow and thigh? This transphobic need to either see how much of a woman Cox really is or shame anyone who looked at the layout and thought — like I did — “DAMN, that’s hot!” is only subtle to cis people. We don’t have to filter every encounter through a microaggression censor to make sure no one is going to react violently in our vicinity. 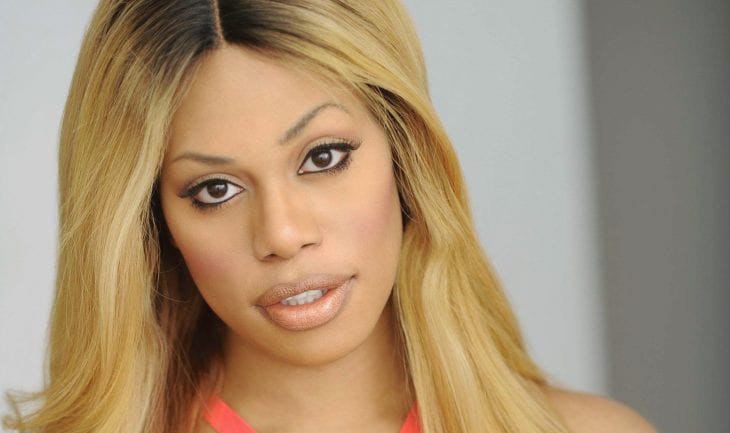 Not quite seeing the bigotry there? Don’t worry; Murphy is about to ramp it up for you. Try and ignore the self-righteousness of her parenthetical tangent and feel the way she centers her experience as a cis woman using trans people as a vehicle to whine about male vs. female gender roles:

“Is it really a sign that we ‘love everything about ourselves’ (which, for the record, I hardly expect anyone to do. Women, especially, are taught to hate their bodies and work to alter them to suit the expectations of a misogynist society. Trans people have received the message that, if they don’t properly fit into the limiting and oppressive gender binary, there is something wrong with them that can only be resolved by embracing the opposite end of the gender spectrum) if we alter our bodies through surgery and hormones? It seems clear that ‘radical self-acceptance’ is not at all what Cox is experiencing or conveying to her audience.”

That paragraph is a massive mess and not just for grammatical reasons. For brevity, a bullet-pointed breakdown that I’m sure won’t manage to cover it all:

Once it’s all broken down, it’s clear that transitioning is Cox’s true offense. Why couldn’t she just have left well enough alone? In Murphy’s world, trans people who seek hormone therapy, surgery or any combination of the two are an affront to feminism. Suffering through nightmarish dysphoria? Tough! You have an obligation to a movement that has largely sidelined and othered you while hoping you would go away or at the very least stay silent and out of sight. Dismantling the patriarchy is so much harder with all these inconvenient people strewn about!

Alas, it gets worse. If Murphy were trying on purpose to be awful, she couldn’t have succeed more thoroughly than she does with this single sentence:

Othering is violent. Full stop. When you separate “women” from “trans women” (not “transwomen” which isn’t a word), you are explicitly saying that trans women are not women. If I said “women and young women,” every head would cock and eyebrow would rise because it’s nonsensical. Clearly, young women are women. The noun “women” makes that abundantly clear.

If you cringed at the word “violent,” your privilege is showing. White Feminism™ calls out rape culture regularly for the way words perpetuate and justify sexual assault. Likely it’s easier for you to condemn Murphy for phrases like “grey rape” and “date rapey behavior” than her failure to recognize the agency and medical needs of trans women. The names Lamia Beard, Taja DeJesus, Penny Proud, Ty Underwood, Yazmin Vash Payne, and Kristina Gomez Reinwald may be unfamiliar to you because the media cares very little for murdered trans women. But, if our feminism is to mean anything, their tragic deaths should not just matter to us; they should be front and center in our movement. 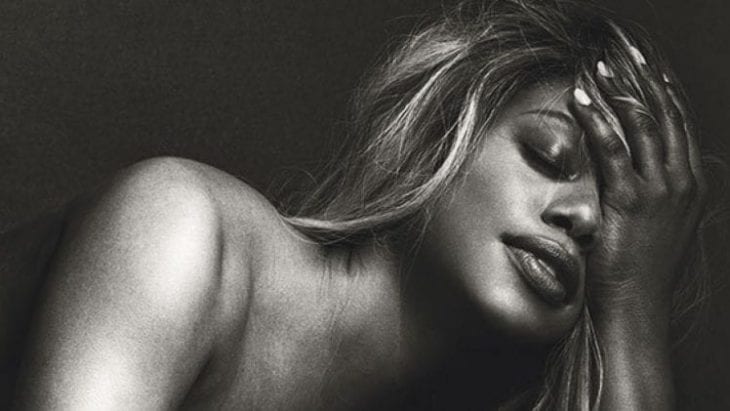 Murphy’s condescension kicks into high gear as she inserts herself into the minds of trans women (again) and takes up residence with her own personal insecurities. How the hell does she know what trans women do or don’t doubt? Questioning the motives of someone who uses their agency to express themselves as they see fit is Patriarchy 101: remind women they’re less than human. The dehumanizing continues with Murphy putting woman in scare quotes and calls Cox “cartoonish.”

She isn’t just denigrating sex workers here — which would be bad enough. To imply that Cox is selling herself by appearing sans clothing in a mainstream magazine where the visible parts of her body wouldn’t require a PG-13 rating is simultaneously racist, transphobic, and agency stripping. At its core, feminism is about equality and people without agency are not equal. For Murphy to assert her brand of faux-feminism as the ideal while refusing to acknowledge someone’s agency is an impressive amount of hypocrisy.

I can only imagine the level of discomfort Murphy felt when Playboy stepped up and published Noah Berlatsky’s scathing critique. She took to Twitter to pseudo-threaten him and Playboy with a libel suit:

“@MeghanEMurphy: @hoodedu Are you stupid? Yeah. I’m gonna hire a lawyer and sue playboy with all my feminist writing money.”

She then spent the rest of the day and the following day and probably again today fundraising off the #twitterfeminism she abhors but relies on for donations while calling her critics misogynists and saying everyone but her and her supporters are “doing feminism” wrong.

Well. I missed the meeting where we elected Murphy to be Supreme Feminist Overseer. If you also missed that meeting, join me in declaring that we will stop ignoring those who claim our mantle while spewing hatred for profit.

Her Twitter feed indicates she’s a fan of Audre Lorde, so it seems fitting to close with a quote from “The Master’s Tools Will Never Dismantle the Master’s House” taking White Feminism™ to task for a tokenism that reinforces the violent patriarchy Murphy purports to rail against:

Now we hear that it is the task of women of Color to educate white women — in the face of tremendous resistance — as to our existence, our differences, our relative roles in our joint survival. This is a diversion of energies and a tragic repetition of racist patriarchal thought.

Full disclosure: While Meghan Murphy has contributed a few pieces to The Frisky over the years, but we do not support her transphobic and racist views.

Katie Klabusich is an activist, writer and media contributor whose work can be found at Truthout, Buzzfeed, RH Reality Check, and Bitch Magazine.