The Soapbox: Why Lolo Jones’ Reason For Staying A Virgin Infuriates Me

In a recent interview on HBO’s “Real Sports with Bryant Gumbel,” 29-year-old American hurdler Lolo Jones told Mary Carillo that Olympic qualifying is nowhere near as difficult as her struggle to remain a virgin until marriage. Jones said she publicized her vow of chastity because she wants other girls who have made the same decision to know that they are not alone and that it’s not easy.

“I just don’t believe in it.” Jones said. “It’s just a gift I want to give my husband. But please understand this journey has been hard. There’s virgins out there and I want to let them know that it’s the hardest thing I’ve ever done in my life; harder than training for the Olympics; harder than graduating from college has been to stay a virgin before marriage. I’ve been tempted, I’ve had plenty of opportunities.”

My personal philosophy in life is to live and let live. So if Jones’ decision is right for her, then not only do I say more power to her, but I am impressed that she has neither succumbed to the pressure nor the temptation. 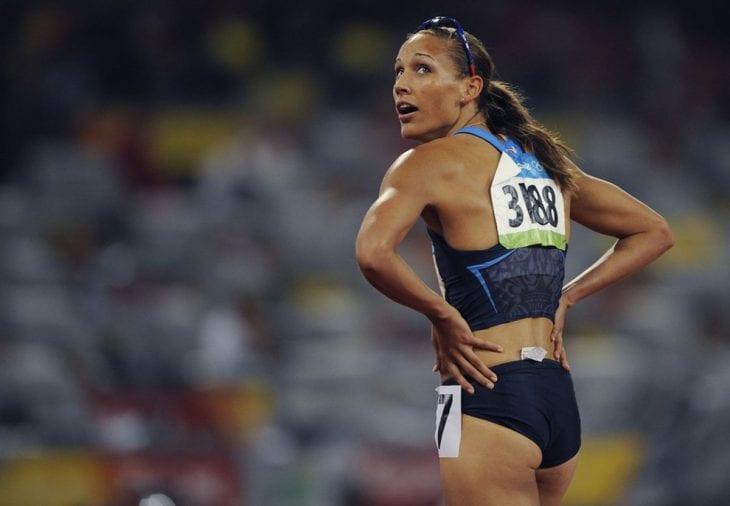 However, my respect for Jones’ decision has one big “but,” and that is because of one little sentence: “It’s just a gift I want to give my husband.”

Virginity, by definition, is simply the state of a person who has not engaged in sexual intercourse. But we all know that there are many more implications to it than that, especially for women. Most traditional societies, cultures and religions place a high value on a woman’s virginity aka her chastity. So much so that it is tightly bound to her worth and her perceived self-worth.

With this archaic notion of “value” placed on a woman’s virginity comes the belief that exclusive rights to her womb should be saved for the highest bidder; that it is a commodity to be bought (in most cases by her husband) and sold (usually by her father). And if she gives it away or, God forbid, it is taken from her, she loses value as a woman and as a human being.

If Jones had said “I want to share my first experience with a man who loves me and is committed to me; and who I love and am committed to,” I would’ve tipped my hat to her and been on my merrily unchaste way. If she had said, “I’m doing this for myself, because I only want to be with one man,” I would’ve thought, “Do your thing, sister.”

Instead, she perpetuated the vulgar notion that a woman’s virginity is proprietary. And she did it in the spirit of setting a good example.

Virginity is not an object, it is not a possession and it is not a gift you can give someone. It is a state of being, and the transformation from that state to the state of not being a virgin isn’t something that can be owned by anyone except the person to whom it applies, and even then it is less possessive and more existential. 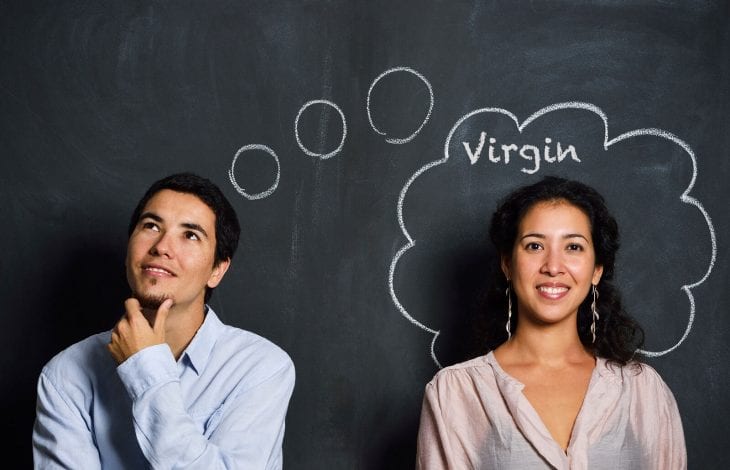 I’m sure Jones and I would agree that at its best, sex is one of the deepest, most profound ways two human beings can connect. And I’m sure that is one of the reasons why she has chosen to wait until marriage. But to “give” it to a man is to suggest that it is about him more than it is about her and that’s what irks me.

I never thought I’d be agreeing with Miley Cyrus about anything, let alone this, but she recently said, “The girls that really base how much they’re worth on the sexual favors they can do for somebody, that makes me really sad. Sex is actually really beautiful. It’s the only way we create, and it’s the only way the world keeps going. It’s ignorant not to talk to your kids about it or [not] make it seem as magical or cool as it actually is.” And my response to that is: “Preach.”

At the very least, Jones makes it clear that this was her decision to make and her responsibility to maintain. And that is certainly a step up from those creepy virginity balls where daddies take an inappropriate stake in the comings and goings of their daughters’ vaginas. But I just wish she’d made it clear that she’s doing this for herself instead of for him, whoever he turns out to be. So that instead of thinking of this decision as a prize to bestow upon a man, girls would be one step closer to thinking about it as part of the process to realizing their own identities.

Love The Smell Of Books? This Perfume Is For You

What Does It Mean if Your Hair Is...

The Soapbox: I’m Short, But That Doesn’t Mean...