Things to Be Aware of When You Have a Dog

If you are a dog owner, it is extremely likely that you consider your furry friend to be no less than a family member. It is true that the level of companionship, loyalty, and security offered by dogs is simply beyond comparison. This is why all of us are extremely sensitive about our pet dogs.

However, regardless of how much we love our dogs, it can’t be denied that they are animals and may behave erratically at times. As a dog owner, you should be aware of all the legal and financial consequences of someone being bitten by your dog.

Firstly, a personal injury lawsuit or claim can be brought against you by the victim. If you don’t have the necessary insurance coverage, you may end up paying for the injured person’s medical expenses as well as other losses, in addition to your own legal cost.

Mentioned below are some of the things you must know to remain financially and legally protected, in case your dog bites someone.

Dog Bite Laws of the State

All American states have a set of clearly defined rules in terms of liability of pet owners resulting from dog bites. These rules may come in the form of different laws passed by the legislators as well as different verdicts from the appellate courts of the state over the years.

According to experienced personal injury law firm Muth Law, these laws vary a great deal across the states. However, in general, the liability of the dog owner in a dog bite case is determined on the basis of three legal principles. These are strict liability laws, negligence, and one bite laws. It is useful to know about each of the laws in detail. 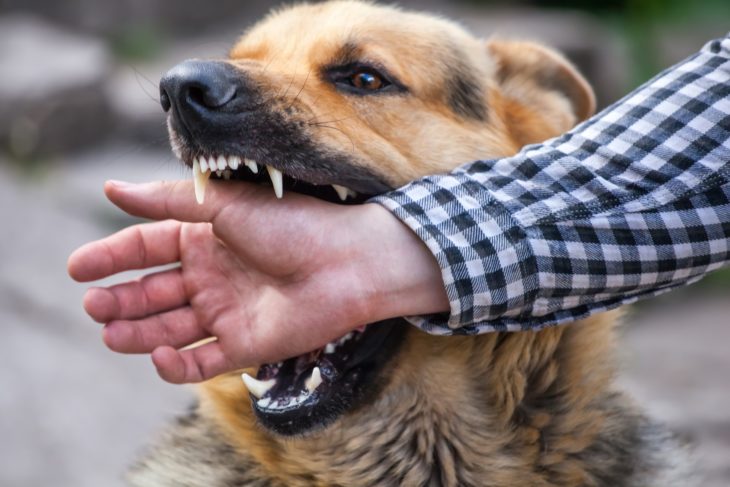 When it comes to dog bites, this rule is followed by many American states. In simple words, this law means that the owner of the dog is liable for any type of injury caused by his or her dog. This law holds good regardless of whether the owner was aware of the dog’s biting tendency or took sufficient measures to protect the public by restraining his or her dog.

However, there are some exceptions to this law as mentioned below.

If the injured person is a trespasser on your property
If the victim provoked the dog in any way, such as hitting it or acting aggressively towards it.

The dog owner may not be held liable for the injuries caused by his or her dog’s first bite if the owner has no way to know about the dog’s propensity to aggressive behavior. However, after that first incidence, the owner of the dog will be liable for injuries caused by his or her dog.
Please remember that this law will not protect you if you knew or should have known about the dangerous propensity of your dog.

In all American states, dog owners are generally held liable for dog bites that are believed to have resulted from their negligent acts. For example, if someone gets bitten because the dog owner didn’t follow the local leash law and allowed his dog to run free, the owner can be considered to be negligent. 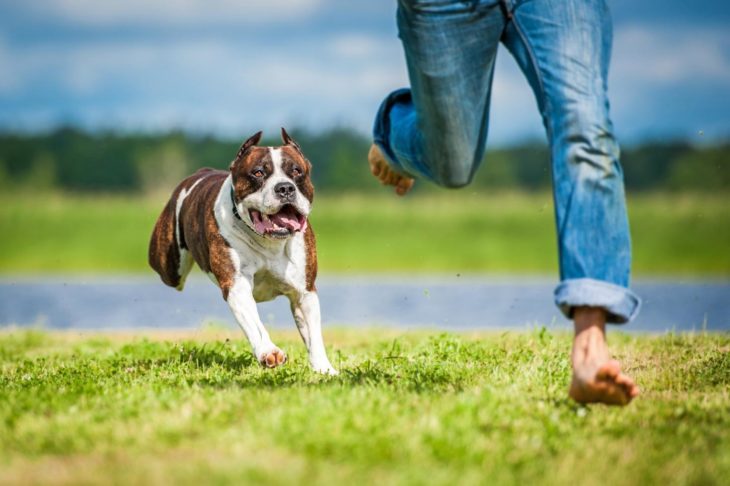 As a dog owner, you should take as many measures as you can to ensure that none is ever attacked or injured by your dog. Mentioned below are a few things you may try out.
Put up warning signs for visitors
In public places, always keep your dog on a leash
Consider putting up tall and secure fencing around the house

If you ever face a lawsuit claiming that someone was bitten by your dog, some insurance coverage can be your lifesaver, provided it is covered under your policy. This is undoubtedly the best possible financial security for any dog owner.

Other Legal Requirements of Dog Ownership

So far, we have discussed some laws related to dog bites. In addition to these, there are some other general legal requirements that apply to every dog owner in the United States. Therefore, before getting a dog, it is advisable that you go through the dog vaccination, spay-neuter, and licensing laws of your state. You may also consider purchasing optional pet insurance for your dog. 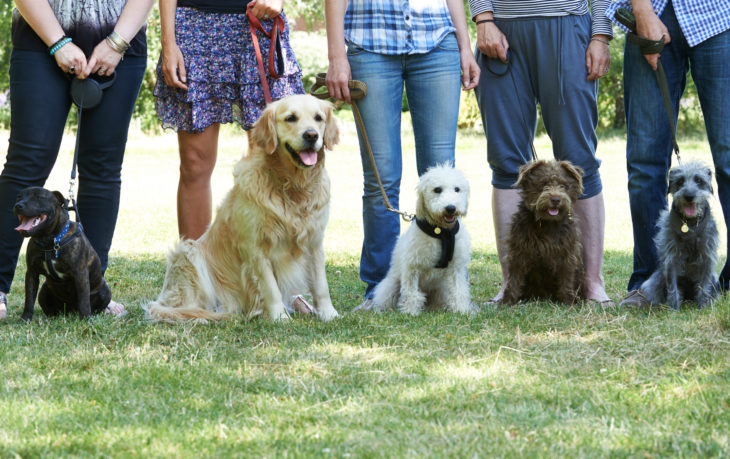 Many areas across the United States require licensing for dogs. Typically, the cost of getting a dog license is between $10 and $20 per year. The licensing cost, however, can be more for dogs that are not neutered or spayed. Dog owners caught in possession of dogs without a license are likely to be fined. To find out detailed information relating to your area’s dog licensing requirements, you may check with the local humane society or the city government.

There are millions of unwanted pets throughout the country. Stray dogs can cause several problems such as causing traffic accidents, attacking livestock and pets, biting people, and spreading diseases. The pet overpopulation problem is handled by some municipalities and states by imposing spay-neuter laws.

In many states, all animals from shelters and animal rescue organizations must be sterilized before they are released for adoption. If this sterilization is not done before adoption, the new owner is required to sign a contract where he or she agrees to neuter or spay the animal. The owner may also have to put down a deposit, which he or she can reclaim after the neutering or spaying of the pet is done.

In some other states and municipalities, it is a legal requirement to neuter or spay a pet unless a special permit is acquired by the owner. 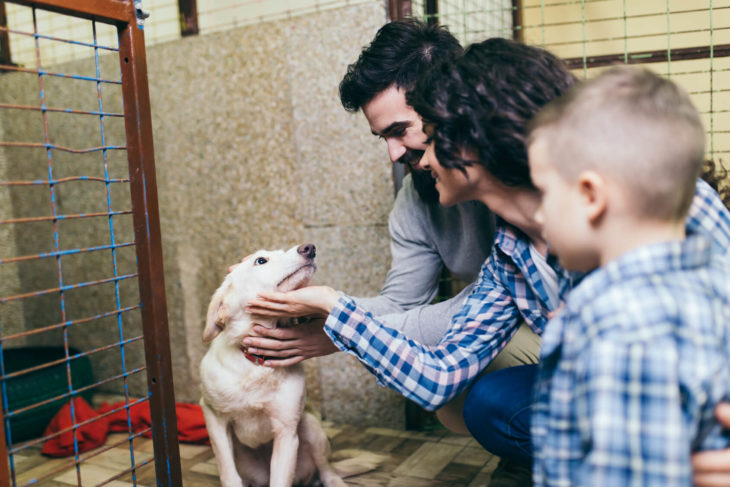 Vaccination against rabies is a legal requirement for dogs in some states. In general, an up-to-date rabies vaccination is required for getting a dog license. For dogs that are over the age of four months, there are vaccines that work for more than three years. Low-cost vaccinations are available from time to time at special one-day clinics or permanent clinics in many cities.

Though not a legal requirement, but some other important vaccinations for a pet dog include the vaccines for canine distemper virus, canine parvovirus, and canine adenovirus.

Women With Big Butts Are Brainier