Think You Know London? Here Are 8 Facts That Might Surprise You

Big Ben, Tower Bridge, the Buckingham Palace, lush parks and gardens, red buses, tea culture, world-class museums, a cultural melting pot, shopping on Oxford Street – that’s London in a nutshell. Or at least that’s what most people imagine when they think of the capital city of the United Kingdom and England.

But beyond the iconic landmarks and all the things that give London its unique character and make it one of the most popular tourist destinations on the planet, lies a whole world of unknown truths waiting to be discovered. Most people only get to see the tip of the iceberg and keep an eye out for British stereotypes when they visit London, but there are many interesting facts about UK’s capital city that fly under the radar and very few get to find out about.

So, we believe it’s time to do London justice and bring some of these curious facts to the light. Buckle up because we’re going on a journey of rediscovery where you’re going to fall in love with London all over again. 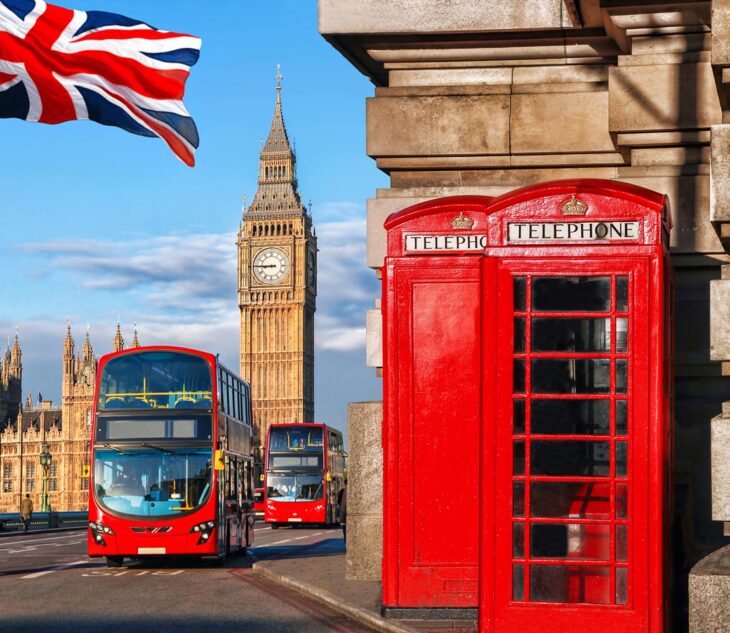 1. London is in fact a forest

London has been long praised for being one of the greenest cities in the world. No surprise there, as the capital is famous for its beautifully manicured parks and gardens and vast stretches of green areas. But who would have thought that the city is so green that it can technically qualify as a forest?

If you want official proof of that, in 2019 London was declared the world’s first ‘National Park City’, being recognized as a forest by the Forestry Commission. We say that’s quite refreshing in a world where capitals are known for their concrete walls and lack of green spaces.

Here’s another technicality that you may not know of. Most people think that Big Ben is the iconic clock tower at the Palace of Westminster where all tourists flock to take a traditional British picture, but in fact, the structure is called Elizabeth Tower. It used to be called simply the Clock Tower, but the name was changed in 2012 in honor of the Queen’s diamond jubilee.

So, who is Big Ben then? It’s just the clock inside the tower that bears this name, not the whole edifice. Obviously, this doesn’t take anything from the clock’s beauty or importance, but it’s a technicality worth knowing if you want to learn more about London. 3. There’s a large population of foxes living in London

Since we’ve already revealed that London is in fact a forest, it should come as no surprise that Londoners share their habitat with all sorts of wild creatures. Some of you may have heard that you can spot deer running around in some of London’s parks, but did you know that London is also home to an impressive population of foxes?

There are over 10,000 foxes to be more precise roaming around the city, so the chances of meeting one as you’re exploring the capital are quite high. Keep an eye out for these elusive urban creatures next time you visit London.

4. London pubs are a world in itself

There’s no denying that London is the place to be if you want to party from dusk till dawn. After sunset, London transforms into a bright and vibrant party scene. The fact that London is a magnet for escorts like the ones you can find on peachyescorts.co.uk, makes its nightlife all the more exciting.

However, it’s not just the clubs or the people that contribute to London’s reputation as a reveler’s heaven. Pubs have a lot to do with it as well. London’s pubs are at a whole different level, many of them being permitted to serve alcohol as early as 7 in the morning. Apart from that, there are over 7000 pubs in the city of London and the City of Westminster alone, so you’ll be able to drink your way through London and have tons of fun while doing so. 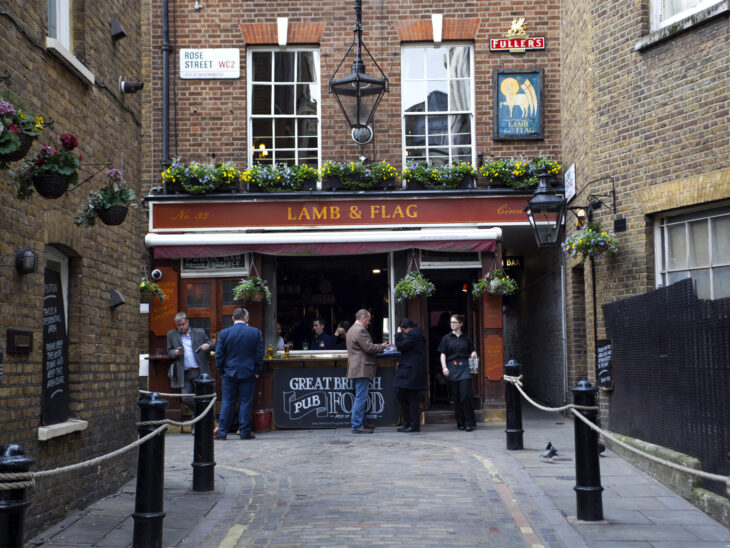 5. London hides a vast network of subterranean rivers and canals

When we say there’s more to London than meets the eye, we really mean that. Hidden underneath the city’s streets there are numerous rivers and canals that form an intricate water network. A century ago, when many of the current streets and buildings were erected, these rivers were buried underneath, and 20 of them still flow beneath city streets to this day.

6. There are many plague pits scattered across the city

One of the darkest moments in London’s history is represented by the Great Plague of London which swept the city in the 17th century. Almost a third of the city’s population was killed during those times. Due to the large number of deaths and the lack of space, the bodies of those who died from the disease were buried in common pits dug in many of the small parks and green spaces scattered across London. There are plague pits underneath some of the most famous landmarks in London such as Golden Square Park in Soho, Green Park, Knightsbridge Green, or Aldgate station. 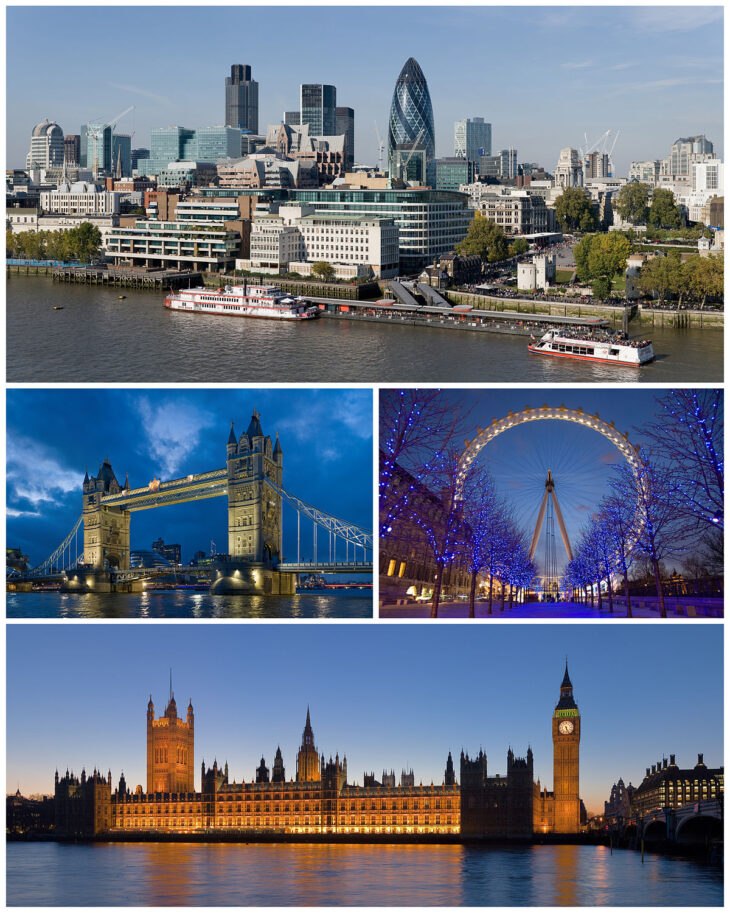 7. Most Londoners don’t live in London

London is obviously a very crowded and busy city – you can see that by simply walking its streets at any time of the night or day. But despite its crowded appearance, London’s population isn’t as large as you imagine – there are approximately 8.5 million people living in the city of Greater London. Most people that you meet in the British capital aren’t actually Londoners. Since the city receives more than 16 million visitors each year, it appears to be much more populated than it actually is.

8. There’s more than one London

I think we can all agree that London is a unique and special city. However, one thing that’s not unique about it is its name. There are several other cities in the world called London – seventeen in the United States, three in South Africa, one in Canada, and one in France. So next time you talk to someone about London, make sure you specify which one you’re referring to if you want to avoid confusion.

Why is Maricopa County the Fastest Growing County...