December 20, 2019, was a big day for the royal family, and especially Queen Elizabeth II. That day, just a few days before Christmas, Prince Philip was admitted to London hospital.

However, he was released on Christmas Eve, and he was able to spend the holidays with his family members and loved Elizabeth, on Queen’sQueen’s Sandringham Estate.

Prince Philip is 98-years-old now, and just in 2019, he had to be admitted to London hospital a few times. Philip had to spend four days alone in the hospital before 2019 ended. He spends alone four days, and no one visited, including Queen Elizabeth. Here is why Queen Elizabeth wasn’t at the hospital with Philip. 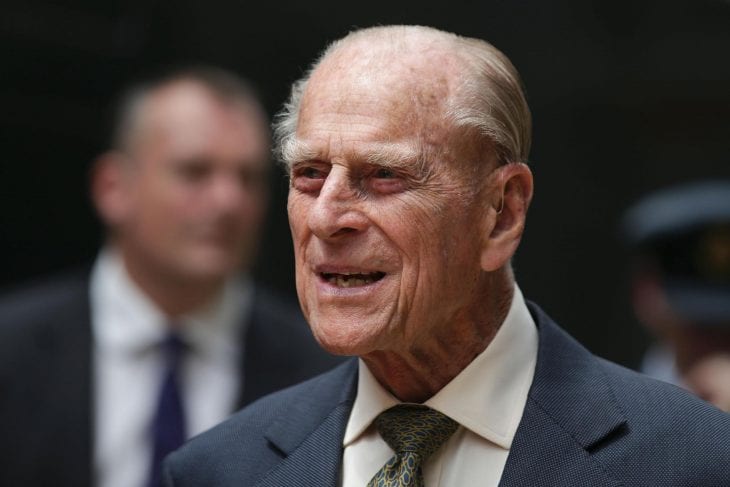 This may come as a big surprise, but Prince Philip is to blame why he had to stay alone at the hospital. It turns out that Prince Philip is passionate about not making a fuss about anything. Therefore, he insisted that he doesn’t need visitors, including Queen.

Also, it is common for royalties not to visit each other while they are staying in the hospital. The logic behind this? Security is a significant issue. If any royal family member approached a hospital easily and freely, the security level would have to be high, and it would cost money and time. So, it is easier to be visit-free.

However, now once the Prince is out of the hospital, he and Queen will spend weeks together. Elizabeth and Philip will spend time together at her Sandringham Estate. At the moment, Elizabeth is located at Buckingham Palace, but she will join Philip soon.

Queen Elizabeth arrives at the Norfolk residence every year just before Christmas and stays there after the rest of the family eaves. This is her way to honor her father, King George VI, who died on this estate on February 6, 1952.

What is the Reason Princess Diana and Prince...