To bluff or not to bluff… That is the question.

Ladies, how many times have you gotten a guy in bed and suddenly realized that you would have been better off with some batteries and a bottle of wine? Guys love to brag about their thunder from down under, but what happens when his lightening rod isn’t causing any sparks? Do you tell him that he hasn’t got the stamina to produce a boom in the bedroom or simply bluff while you bone?

According to these British women, you bluff. A study done by Durex reveals that one in every ten women in the UK admit to feigning their affections when they do the deed. The women site numerous reasons for their award winning performances when it comes to the topic of climaxing. Check it out next!

Sometimes you have to fake it WHILE you make it 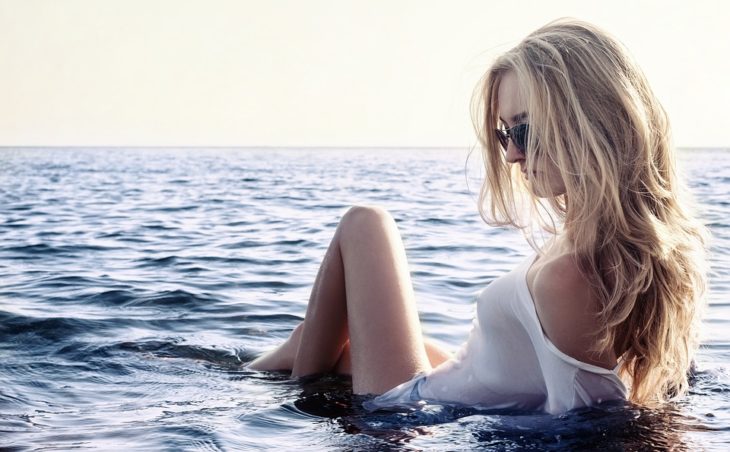 For 27-year-old Georgina Anderson, it’s a matter of focus. Anderson claims that she’s really got to concentrate in order to reach that a-ha moment. She even admits that her tendency to overthink is most likely the biggest roadblock she faces when trying to peak her sexual pleasure.

Even though she claims the idea of never being able to reach the pinnacle frustrates her, she’s pretty used to it. “I COULD win an Oscar for my orgasmic performances. Meg Ryan in When Harry Met Sally has nothing on me. I can out-scream and out-writhe anyone. I am totally brilliant at it – but then I have been practising all my sexual life,” she says. 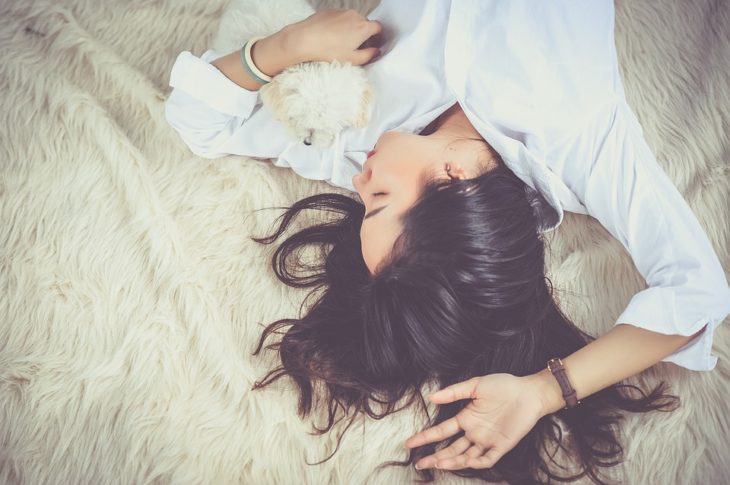 Reaching “expert level” at life’s experiences comes with age, but this is far from the case for Jacqueline Foster. Foster, 45, says that she was in her thirties before she ever received any sexual satisfaction. Having gotten married in her younger years and then having kids shortly after, she admits that sex simply took a backseat to all of her other obligations. 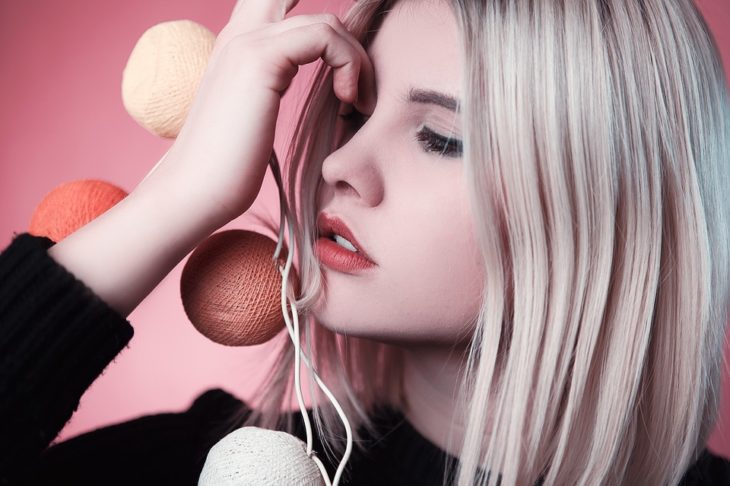 Twenty-two-year-old Elizabeth Annina hasn’t got the fortitude anymore to put on a performance for guys in the bedroom, claiming, “I found it so hard to pretend. Faking an orgasm is pointless.”

Annina says that while it may be true that younger women are unaware of their bodies and what works for them in the pleasure department, she thinks that putting on a show is essentially cheating yourself out of that happy ending in bed and making a mockery of men altogether. Every woman is different, but Elizabeth says that honesty with your partner is probably the best way to guide them into pleasing you.

Let us know in the comments and SHARE this story!