Tom Hanks and Rita Wilson were tested positive for coronavirus during their stay in Australia. They were the first celebrities who have contracted the virus, and after a long recovery, the couple is now healthy and is still taking precautions.

Hanks and his wife decided to go on a neighborhood ride during Memorial Day Weekend in California. They were spotted in a car, with the Toy Story actor wearing a blue and white bandana as a face mask, while his wife had a black face mask. 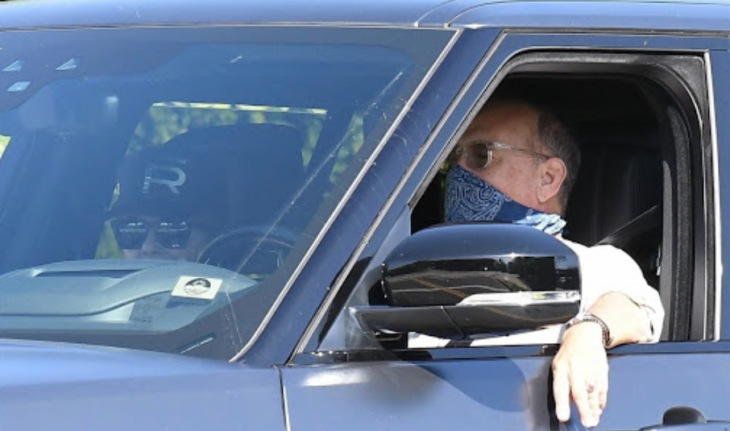 Rita Wilson described her state while she was infected. “Very tired, extremely achy, uncomfortable, didn’t want to be touched. And then the fever started. Chills like I’ve never had before,” said Wilson while the actor’s state was a little better than his wife’s. After the recovery, they decided to donate blood as a way to help others battle this disease.