Where Fashion is Heading to According to Model – Tania Marie Caringi

For three consecutive years, she has been named in “Mode’s World’s 100 Most Beautiful Women,” In 2014 she topped it at #1. That is definitely not a mean feat for anybody in the world.

Italian-American Tania Marie Caringi is a fashion model as well as a successful real estate investor.

She has been featured in major publications as Sports Illustrated, GQ, Maxim, Playboy, and many others. She has also modeled for a number of clothing lines and is the face of an international cosmetics brand. 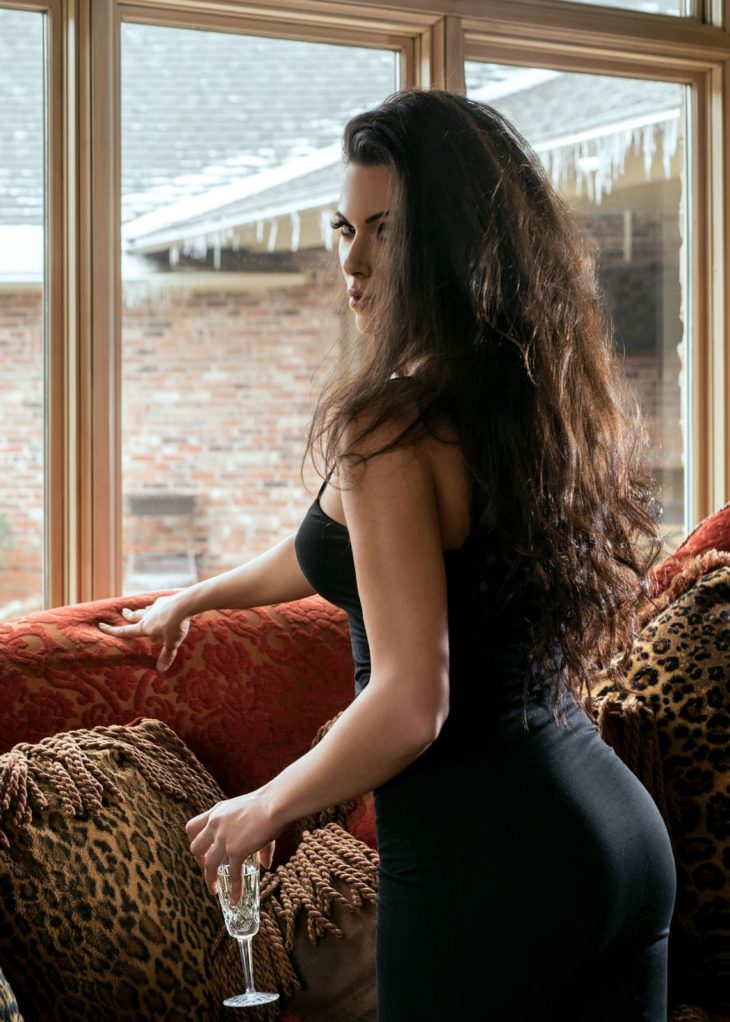 A beauty queen that excels in several other areas, Caringi has taken her experience and skills into the development of her own fashion line and is also a TV host and actress. She has certainly proven there is very little she cannot do.

On the antecedents of Tania Marie, it won’t be a surprise if she decides to lend her voice into what she knows and does best – fashion – and where it’s heading.

What the Tania would say, “It will be an understatement for one to say that fashion is shifting—fashion can never be sedentary, it must shift. Year in year out, changes must occur, transformations must take place, that’s the nature of fashion.”

“As fashion transforms, it carries everybody, you and I along. As an industry, you can’t afford to predict what can take place in the nearest future. The dynamics of change in fashion can be utterly overwhelming. It’s captivating and invigorating. Fashion transforms your understanding of yourself.” 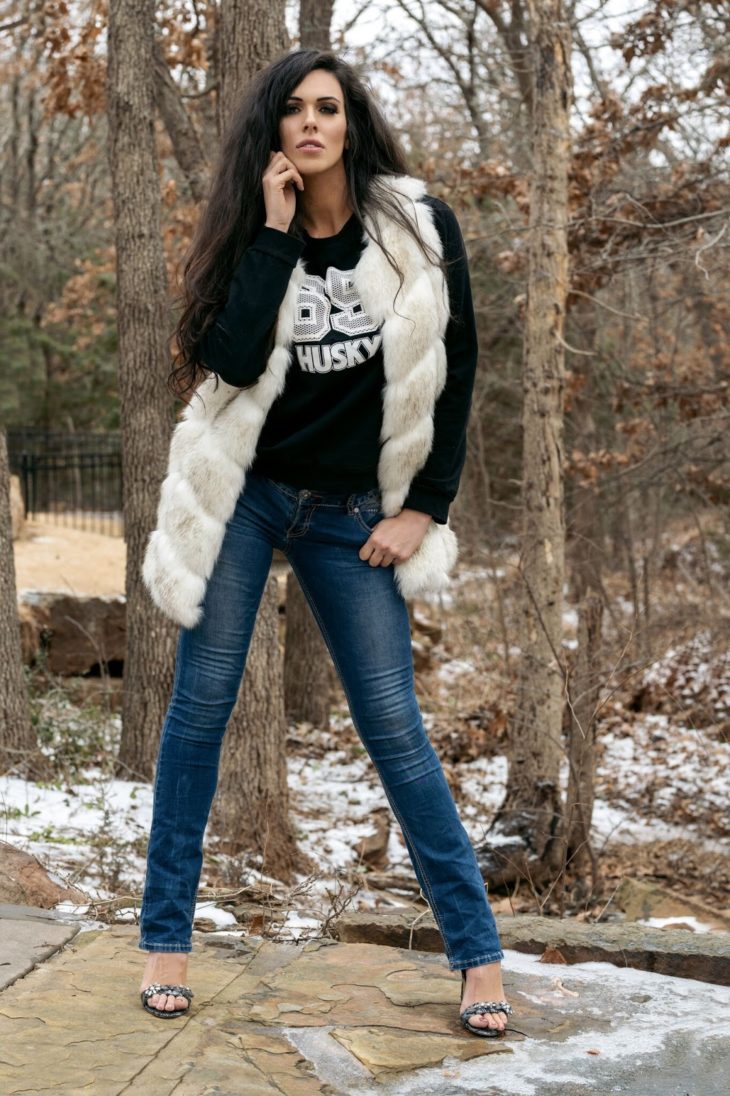 Tania’s views about fashion resonate with what Pierre Bergé, cofounder of the house of Yves Saint Laurent said when asked about history: “I hate the past. I hate nostalgia.” It’s a sentiment echoed in the words of Karl Lagerfeld. “I don’t reinterpret the past. I’m pretentious enough to say that we invent something for today.”

Tania sees a situation where all the supposedly rules that guarded fashion are being questioned, rewritten, or scrapped entirely. There was a time when fashion had a calendar for designers to showcase their latest outfits. This has been relegated to the backyard.

What we have today that designers are selling their wares straight off the runway, a case of “see now, buy now,” as is in vogue in the fashion industry. The rules have been broken. 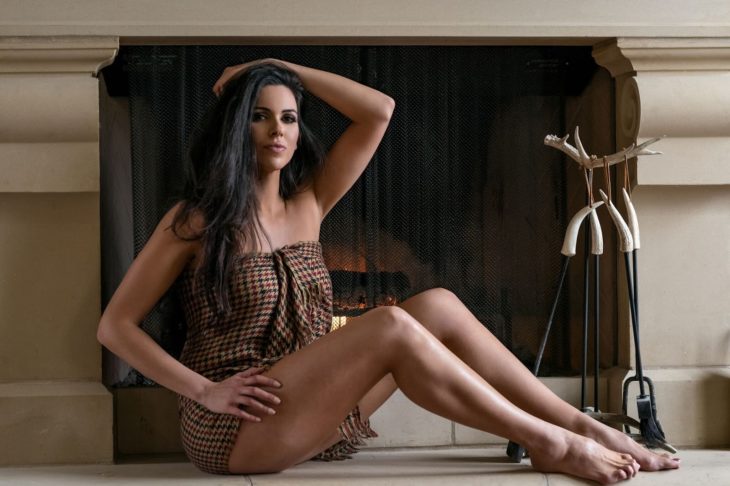 But then, this has long been expected, technology is rapidly advancing, and every other facet should take the cue.

The social networks have also radically revolutionized the fashion world with consumers having a means of contributing their opinions and calling the shots. Fashion must be tailored according to the dictates and tastes of the consumers if you really know what you are doing.

The great movers in the fashion industry understand this, and they are embracing the new uncertainty and challenging the old boundaries. It must not be seen as a case of destroying traditions, far from it. Rather, it is an acknowledgment that evolution, perhaps, isn’t enough—revolution is the only way to jolt us out of complacency.

What should guide the operators of the fashion industry is the freedom to do what they like, nobody should compel you. If you don’t feel it, don’t do it. Another new dimension in the fashion industry is jettisoning the pursuit of relentless novelty in favor of perfecting style and aesthetic. People are becoming more confident that others will be won over by their vision.

Tania is using Rick Owens, Alessandro Michele at Gucci, or Miuccia Prada, whose choices are currently transforming the landscape of the fashion world as a case in point to buttress her views. These set of people and others like them have refused to obey rules because they make their own. 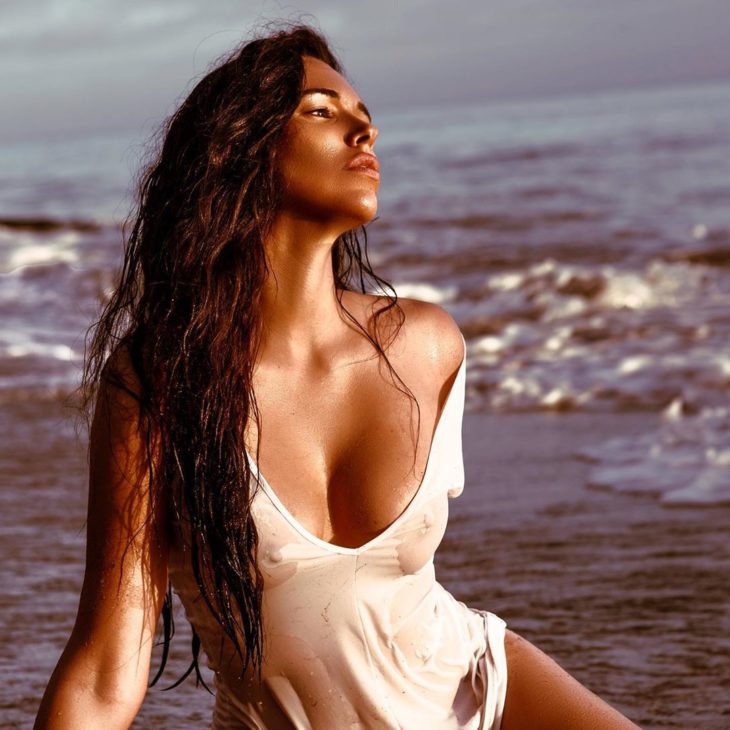 And, at the moment, they are ripping apart fashion’s etiquette book and demanding serious change. They realize that people are becoming more sophisticated; they take into consideration every little detail; they no longer just look at the facade.

Fashion showcases beauty ordinarily, but the overriding thing about the revolution is the ability to deliver not just beauty, but also a deeper message for those who care to discover it. It shouldn’t be about what is right, and what is wrong. If you follow a code, you’re bound to kill fashion and creativity.

Tania seems to be echoing the exact words of Rick Owens, who said, “I don’t have to do anything I don’t want to do. It’s not like I’m obligated to make any compromises, which is a wonderful thing. I probably sound a little gloating when I say that—a little boastful—but it’s significant. I could just burn the whole place down if I wanted to.”

Fashion is developing absolute disdain of the superficial, a turnaround for conformity, a prizing of independence. Fashion is heading towards tendencies like Michele’s Gucci stores transformed into tactile playgrounds; Alaïa’s converted warehouse in the Marais, a Valhalla containing his work and living spaces, a boutique, and a pair of Julian Schnabel smashed-plate portraits. It’s gyrating towards Rick Owens’s furniture, his two-ton alabaster beds, and petrified-wood-and-antler chairs, and about Miuccia Prada’s Via Fogazzaro Teatro reinvented, endlessly, for each new iteration of her ideas. 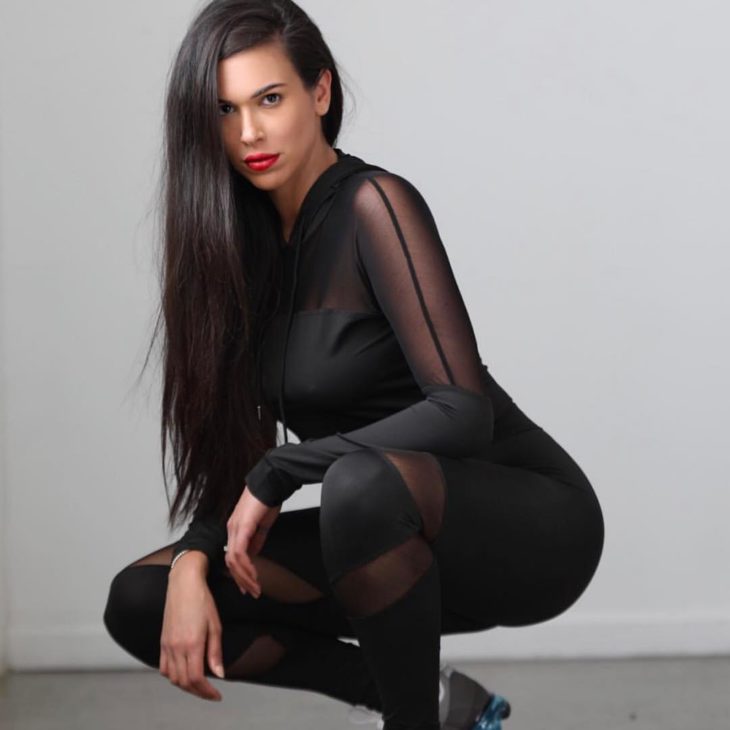 Fashion is being re-engineered by the internet that is allowing designers access to every image ever produced. The next generation of designers—those brought up in the digital age, with the Web as a lifelong companion—will reflect how that access has reprogrammed the human brain.

The bottom line as Tania sees it is that the future of fashion rests with designers who lead rather than follow, all along putting customers into their subconsciousness. In bold moves and upheavals. Designers who are truly free.

Is it Possible to Spend Time on the Internet and Also be Productive?

Why Didn’t Nobody Tell Me? Things that you Should Know Before Visiting Peru