Why Did Princess Diana’s Mother Leave Her Children

Everything Princess Diana did inside the palace wall, the whole world knew. But what happened in her early years, is not so much known. Ever since Princess Diana died, her family decided to stay out of the public eye, so the details around her family remained a mystery. 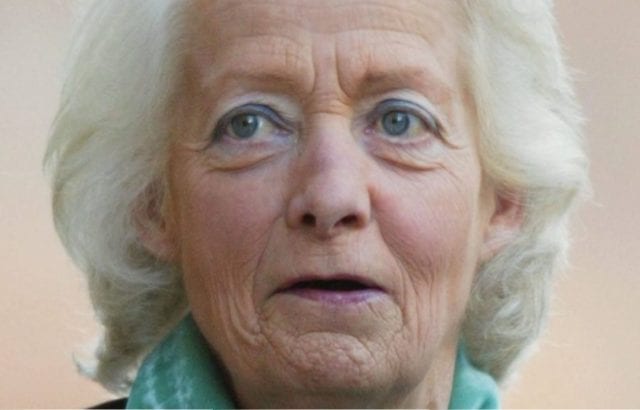 However, a documentary from 2018 called Royal House of Windsor gave us an insight in the Spencer family and revealed to us everything we didn’t know about Diana’s childhood, mostly about how her mother gave up her children and the reason behind it.

Diana’s mother Frances Ruth Roche was born in 1936. Frances’ father was a baron, a close family friend to King George VI, father of Queen Elizabeth II. Francis’ mother was a confidante and lady-in-waiting of the Queen Mother.

Francis married John Spencer, Viscount Althorp at Westminster Abbey, and many members of the royal family attended the wedding. They had five children Lady Sarah, Lady Jane, John Spencer, who died just 10 hours after he was born, Lady Diana, and Charles Spencer. But, she ended up leaving her husband for her lover Peter Shand Kydd, and this led to an ugly divorce with its consequences. 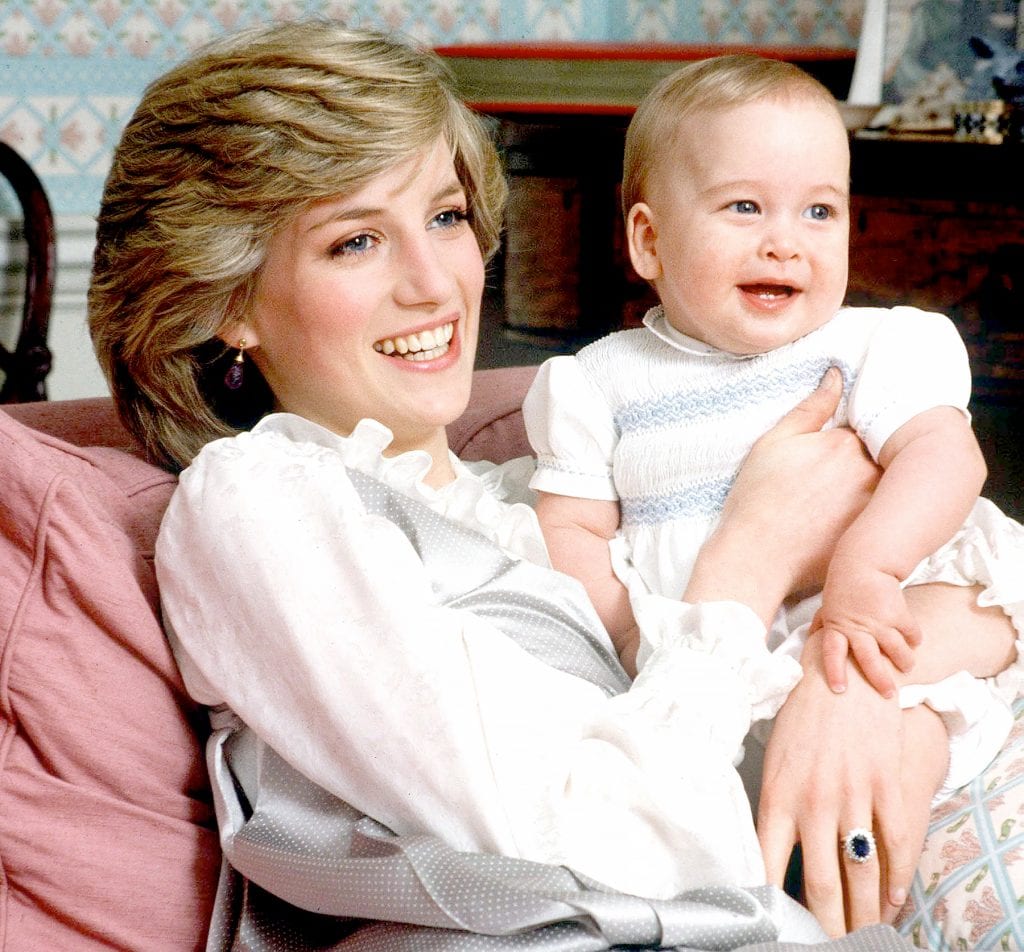 Why did she leave her children?

With divorce came along a custody battle over the remaining four children, and Francis lost the battle. Royal House of Windsor narrator Gwilym Lee talked about the divorce and the custody battle, and what Diana recalled about it. “A witness to her parents’ acrimonious divorce, she and her siblings were the subjects of a bitter custody battle. As a result, Diana’s mother had to give up her children,” Lee said. “Diana later admitted she had been haunted by the crunch of the gravel as her mother departed.”

How did Diana react

Lee and others think that being raised by her father and numerous nannies heavily affected Diana’s later life. “Diana’s neediness stemmed from a troubled childhood,” Lee declared. Penny Junor, a royal biographer claimed, “She was damaged, mentally, by her experiences. And then moving into the royal family was the worst possible scenario that she could have found for herself.” Royal expert Sally Bedell Smith added, “One of the saddest parts of Diana’s short and turbulent life was the failure of those around her — friends and family alike — to convince her to obtain treatment for her extreme symptoms of mental instability.” 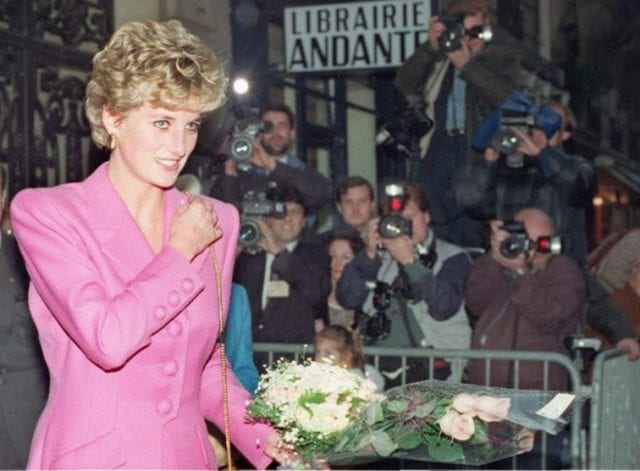 Princess Diana died on August 31, 1997, after a tragic car crash in Paris. She wasn’t speaking to her mother at the time of her death. Francis died on June 3, 2004, struggling with Parkinson’s disease and after losing the battle to brain cancer.

What to do when you are involved in a Truck Accident