Will Meghan Markle Revive Her Acting Career After Stepping Back as a Royal?

As it is already officially stated, Meghan Markle and Prince Harry will step back as senior royals, meaning that will no longer serve full – time to the Queen in fulfilling royal duties. However, for the young couple, it means much more, as they plan to move from the Palace, and Britain in general, and to settle down in Canda, to raise their son Archie, and to work on becoming financially independent.

The royal couple already announced that they will start their charity program and that other projects are on the rise. But, the public is more keen to know whether Meghan Markle is planning to turn to her acting career, as she was quite successful in it. 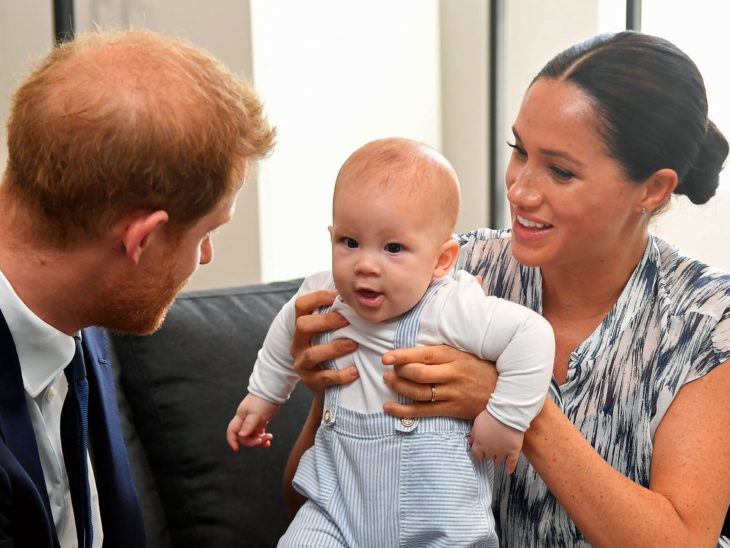 For now, there are no official statements connected with her previous job, and many think that Meghan will not go back to acting, as she is in a different position now, and has a son to raise. Many don’t look to Meghan as a mother, but as a former Suits star who became royal member, even though Meghan is a dedicated mother, and she wants to raise baby Archie away from the publicity and crowd.

Meanwhile, the Duke and Duchess of Sussex will spend the following time in transition between the United Kingdom and Canada, as they are not entirely departed from the royal family. Yet, they will have the liberty to raise their son independently, and to focus on other projects, apart from the royal duties. 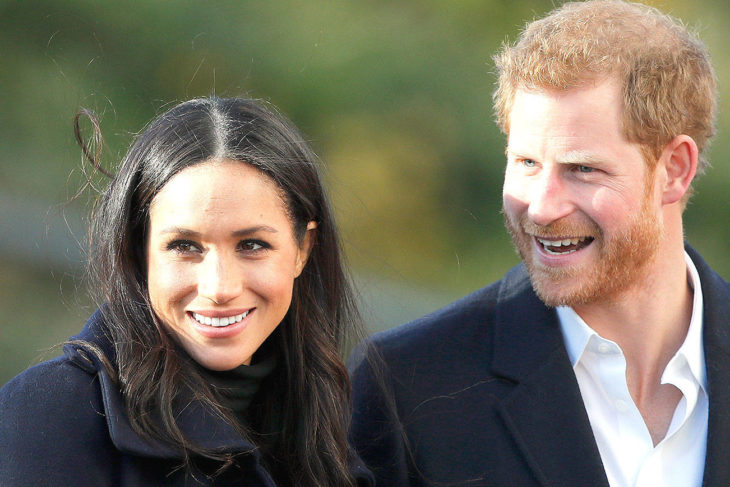 Moreover, knowing what media pressure hunts Meghan Markle from the moment she stepped in the Palace, accompanied by other controversies, it is no wonder that young couple wants to step out for some time and to focus on creating their family, without pressure from the outside.

Meghan Markle’s Father Thomas Will Testify Against Her in Court

Everything You Didn’t Know About Lindsey Pelas