Will Prince George go to the military?

Prince George, the eldest child of Kate Middleton and Prince William is 5 years old. He is constantly in the spotlight, and people are wondering what will his future be like? 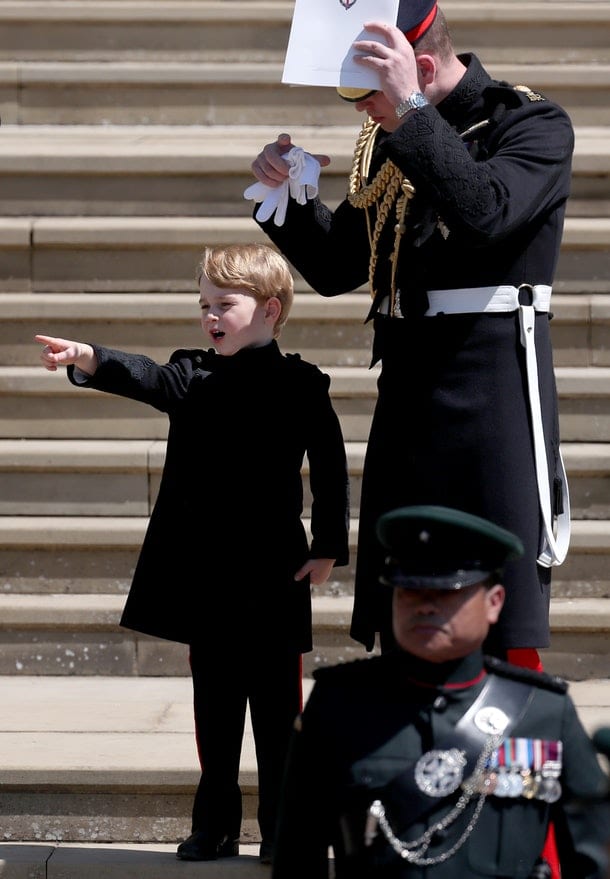 Queen Elizabeth II was also in the forces. In 1945 she went to Auxiliary Territorial Service, and that is where she learned “to drive and maintain vehicles.”

The Queen learnt to drive in 1945 when she joined the Auxiliary Territorial Service (ATS) as a Subaltern #HM90factshttps://t.co/bDQOVtfTIv

Prince Harry first started as a recruit at the military academy Sandhurst in 2005. He got deployed from Iraq in 2006 due to his royal title, and no one would take their chances of Prince Harry losing his life. In 2008, the decision was reversed, much to the joy of Prince Harry. He spent 10 years in the military service, where he “rose to the rank of Captain and undertaking two tours of Afghanistan.” 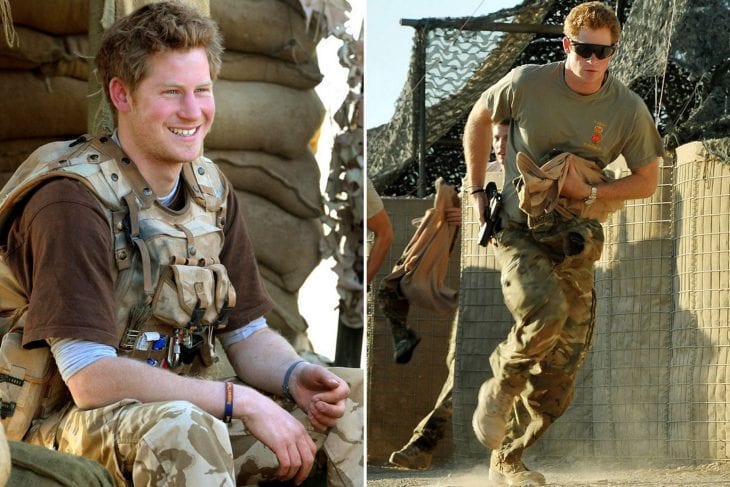 After the military, Prince Harry established Invictus Games and the first event took place in 2014. Invictus Games is something resembling Paralympics, but for wounded veterans.

Prince Harry said in the past to Sunday Times how he would “definitely encourage George, and Charlotte if she wants to, to have some sort of involvement in the Armed Forces, guaranteed.”

When the time comes, Prince George and Princess Charlotte will have the freedom to choose whether they are interested in joining the military. Considering the royal past, they most probably will, but only time will tell.

Things to Consider Before Choosing a Dedicated Server

Tips for Luxury shopping in Japan