What We Need to Know About the World Cup in Qatar

In 2022, the World Cup will be held in Qatar. From the selection of the country as host by FIFA until today, the controversy does not stop – fans are interested in what time of year the championship will be held and whether they will be able to consume alcohol. Betindex.bet online is giving the latest information on the most important news about World Cup 2022:

When will it take place?

The tournament will take place from November 21 to December 18, which is also the National Day of Qatar. This will lead to shifts in the calendar of the various European championships. An option to solve this problem would be to shift the winter break. UEFA has stated that a decision on the Champions League and Europa League will not be made until 2022. 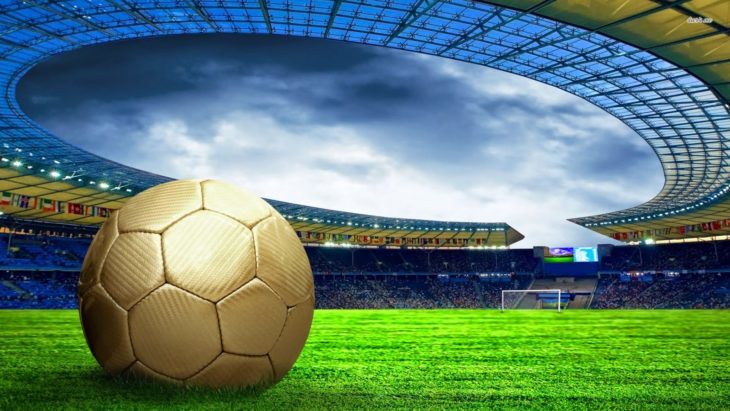 What time will the matches start?

There is still no answer to the question of FIFA, but since the time zone of Qatar is three hours ahead of the UK, the hours are expected to be convenient for viewers in front of the TV. Qatar’s Supreme Commission for Supply and Heritage said: “More than three billion fans from Asia and Europe will benefit from prime time during the tournament thanks to convenient match hours.”

What will the temperatures be?

Fortunately, it will be much cooler than if it takes place in the summer, when temperatures reach 40 degrees. Again, the commission mentions that the average temperature will be between 18 and 24 degrees, which is perfect for players and fans. 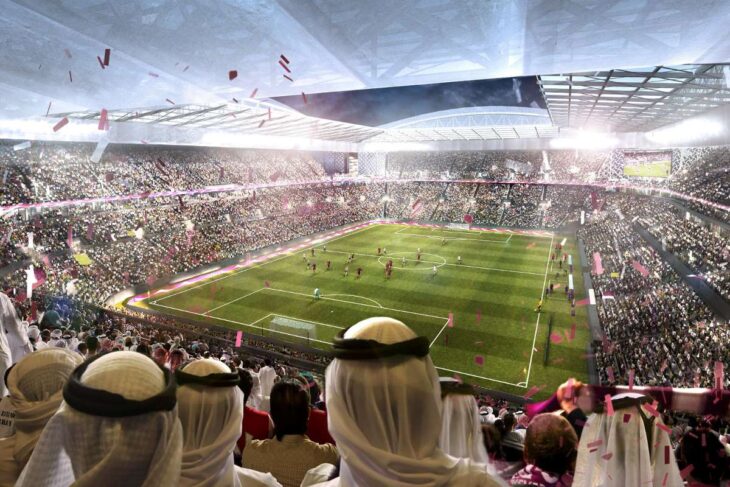 Will fans be able to consume alcohol?

“Alcohol is not part of the Qatari culture,” the Qatari commission told the BBC. It is illegal in the country to drink alcohol and be intoxicated in public places. However, alcohol is allowed in hotels and this will be the case at the World Cup. It will also be possible to buy alcohol from specially designated places. What exactly these areas will be is still unclear, as the organizers plan to make fan parks. However, FIFA will have the final say on whether there will be alcohol in the stadiums.

How easy will it be to attend the matches?

Organizers plan to use the same system as in Russia a few months ago, which provided a free visa for fans. People from 80 countries can now benefit from these visas. 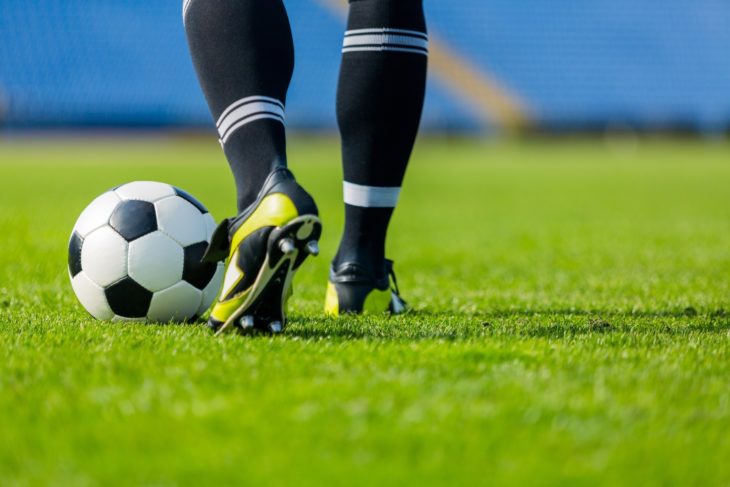 Will people with different sexual preferences be able to attend the stadiums?

“Although homosexuality is banned in Qatar, any fan is welcome,” a spokesman for the High Commission said. He went on to say that Qatar has hosted many important international sporting events and all fans have been warmly welcomed and safe. The World Cup will be no different.

Where are the stadiums?

The greatest distance between two stadiums is 55 kilometers. These are Al Bayt, located in Al Khor, and Al Wakrah Stadium, in the city of the same name. In view of the distance, the organizers are considering releasing special packages that allow fans to attend two group stage matches in one day. Closest to each other are Al Ryan Stadium and Education City Stadium – less than 5 km away. 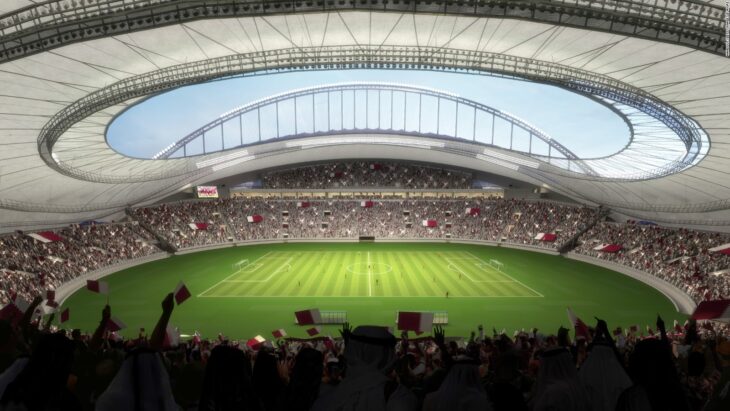 What is the budget for the tournament?

Organizers say the money spent on stadiums and training facilities is $ 6.5 billion. Due to the delayed reforms in the country, there were concerns about the observance of human rights towards foreign workers. In countries with political and social problems, FIFA President Gianni Infantino is of the opinion that the World Cup will leave a great legacy for Qatar.

How good is the Qatar team?

For the 96th in the FIFA list, this will be the first World Cup. They recently beat Switzerland 0-1 and Ecuador 4-3, but against Iceland they did not bend and finished 2-2. The presence of stars such as Xavi and Wesley Snyder also has an impact on the nationals of the host country. “The finals in Russia were the best so far. In Qatar they should be even better,” Infantino continued.

In addition to this, there are some interesting facts about the championship:

Qatar, which will host the next World Cup, has faced an interesting problem – there are not enough hotel rooms in the country to accommodate the millions of tourists who will flock there in 2022. Because of this, they started looking for a solution in the country and it seems that they have found it. 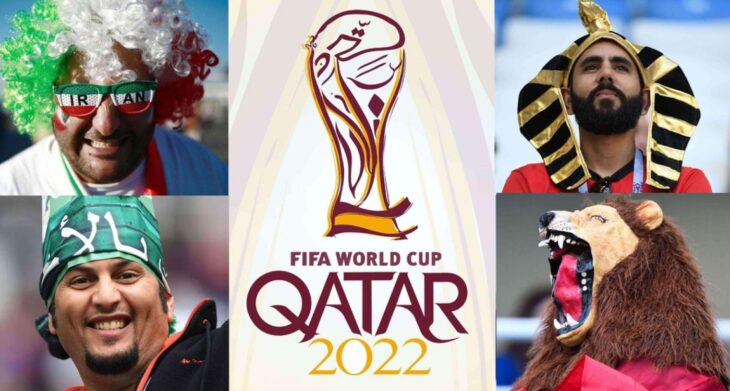 In addition, the organizers of the forum have announced that for the month in which the championship will be held, two cruise liners with 4,000 rooms will be rented, which will also be on the pier. The liners in question are very luxurious – they have three swimming pools, four jacuzzis, a Japanese restaurant, a gym, a mini-golf course, a tennis court, a basketball court and a poker room.

32 countries will qualify their teams for the World Cup, having already played 136 of the 900 matches in the qualifiers – all preliminary screenings in Asia, Africa and Oceania.

About 1 million fans are expected for the 28 days of the tournament, which begins on November 21, 2022 and ends on December 18.

Because of the competition, football in Europe and South America will stop, and there will be a nearly 40-day break in the championships. The clubs, of course, are not happy. The Champions League will start in the middle of summer so that the group stage is over by the beginning of November.

The metro line is expected to carry more than 200,000 fans a day, which is an unprecedented load as traffic for a championship of this caliber. Let’s just add – in Russia 2018 World Cup, there were distances like between Kaliningrad and Ekaterinburg, which is over 3000 kilometers!

6 Tips on Choosing the Best Online Casinos in Canada

Everything You Need to Know About Testosterone Steroids in Bodybuilding

Does England Have a Chance to Win the...