They say that when boys marry, they look for a girl that reminds them of their mother. Prince Harry seems to have found exactly that in Meghan Markle.

“I think she would be over the moon, jumping up and down, you know so excited for me, but then, as I said, would have probably been best friends—best friends with Meghan. It’s days like today when I really miss having her around and miss being able to share the happy news. But you know with the ring and with everything else that’s going on I’m sure she’s…”

“…she’s with us,” Markle added, demonstrating just how sync the newly-weds are.

Both women share several things. The obvious is fashion. Princess Diana was a fashon icon, both in Europe and in the United States. Her habit of repurposing her old clothes into something new and refreshing has made Diana one of the most admired trendsetters on the planet.

While Meghan isn’t quite there yet, she is well on her way. Ever since the wedding, many girls around the world are trying to emulate her style. 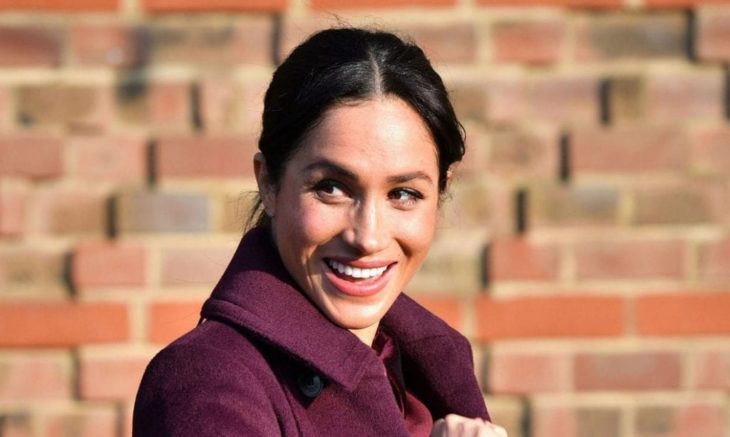 Another thing Meghan has in common with late Princess is that she isn’t afraid to speak her mind. Her status as a commoner is enough to break several Royal traditions, but she didn’t stop there. Her fashion choices, like painting her nails black, have already got her in trouble with senior members of the Royal family. Her heartfelt interactions with fans have also been frowned upon.

Diana was rather similar.

“I don’t go by a rule book, because I lead from the heart, not the head, and albeit that’s got me into trouble in my work, I understand that,” Diana said back in 1995.

The Most Powerful SEO Tactic for Local Business Marketing in 2019