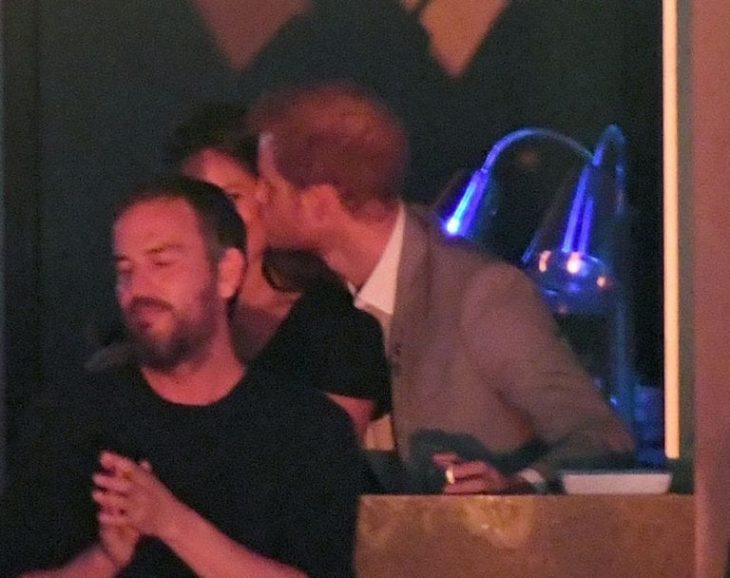 During the Invictus Games closing ceremonies Prince Harry was with other people in a private box but after some time he got together with his girlfriend Meghan and even seeing kissing her on the cheek. 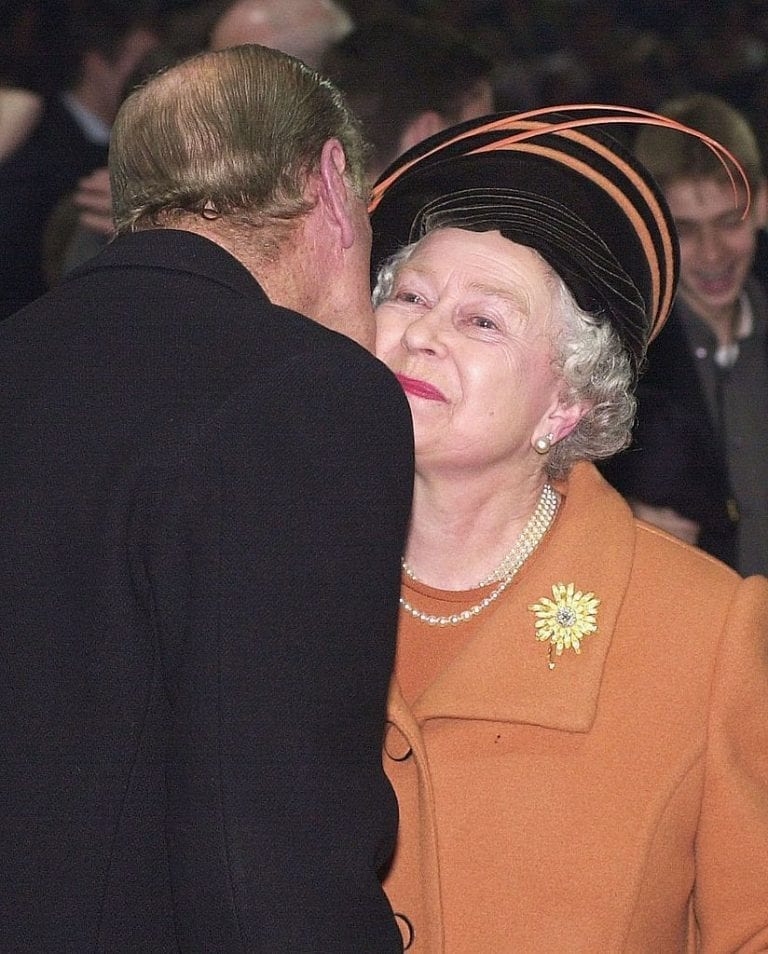 During the celebration of New Year’s Eve in 1999 Prince Philip kissed the Queen on the cheek. 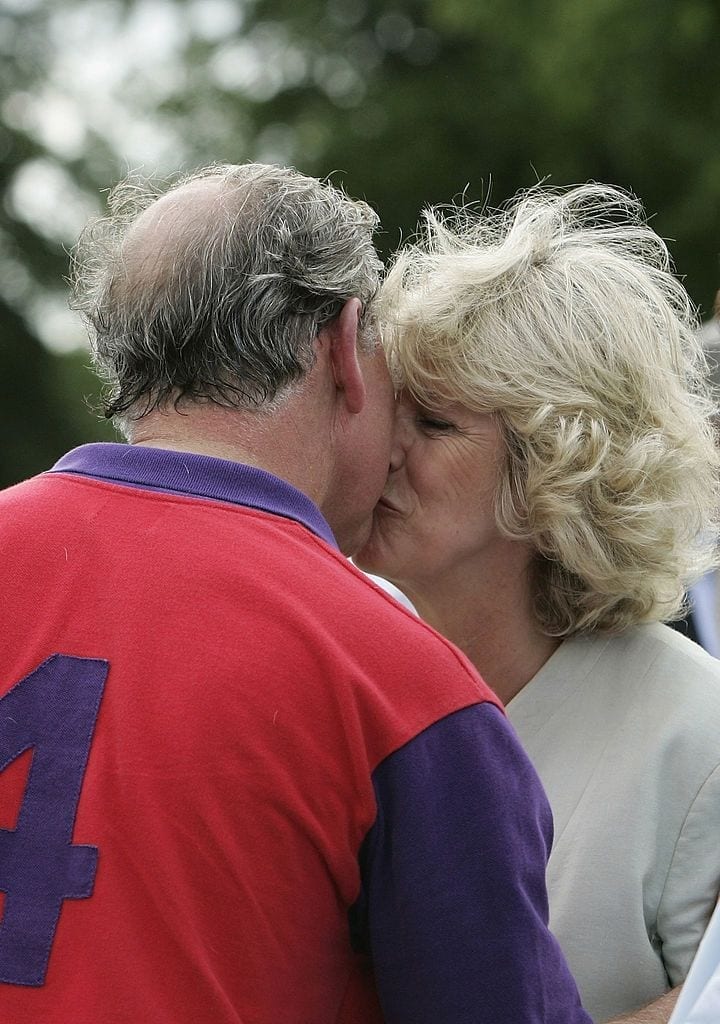 A couple of months after it was made known that Camilla and Charles got married they were spotted kissing some time after a polo match in Cirencester, England. 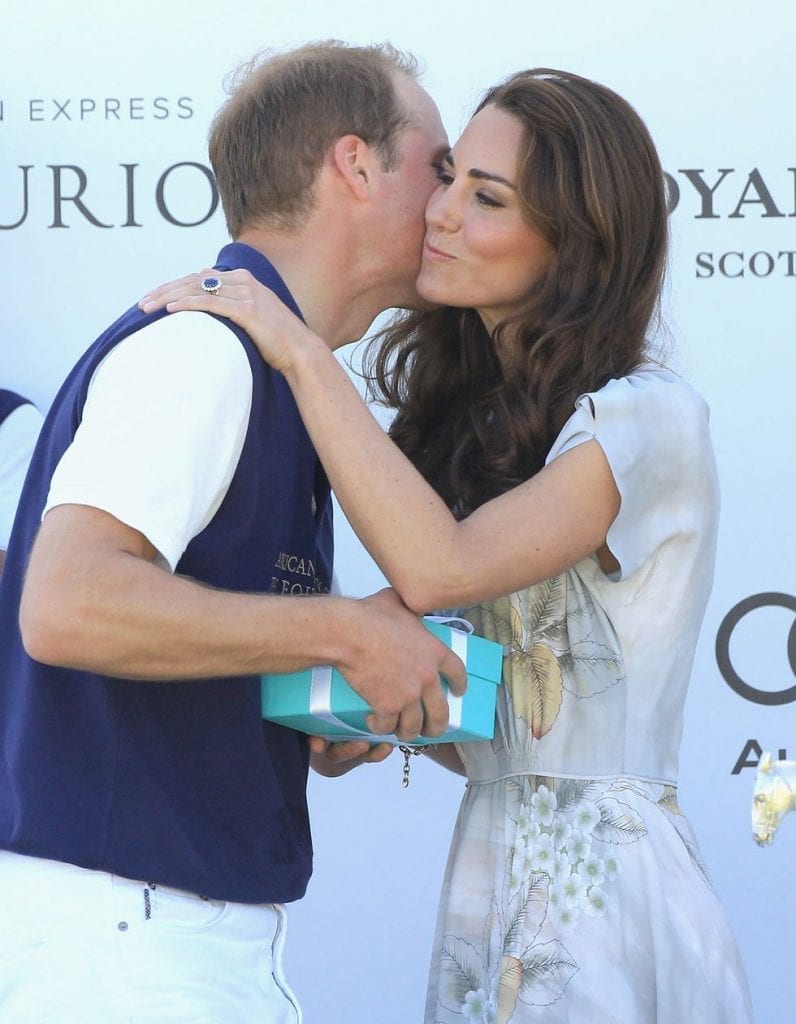 Prince William gives a small kiss to his wife Kate right on the cheek as a celebration for his team winning the Foundation Polo Challenge in 2011. 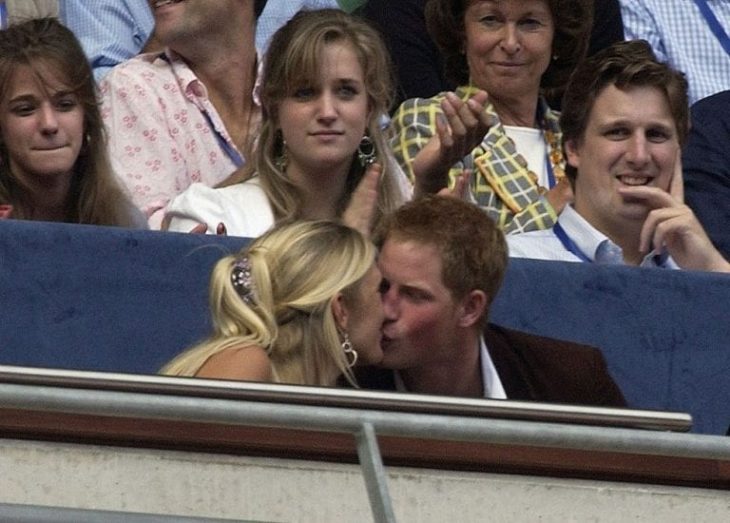 Before his girlfriend Meghan Markle, Prince Harry was dating Chelsy Davy and here you can see them kissing at the memorial concert for Princess Diana, his mother, in 2007. 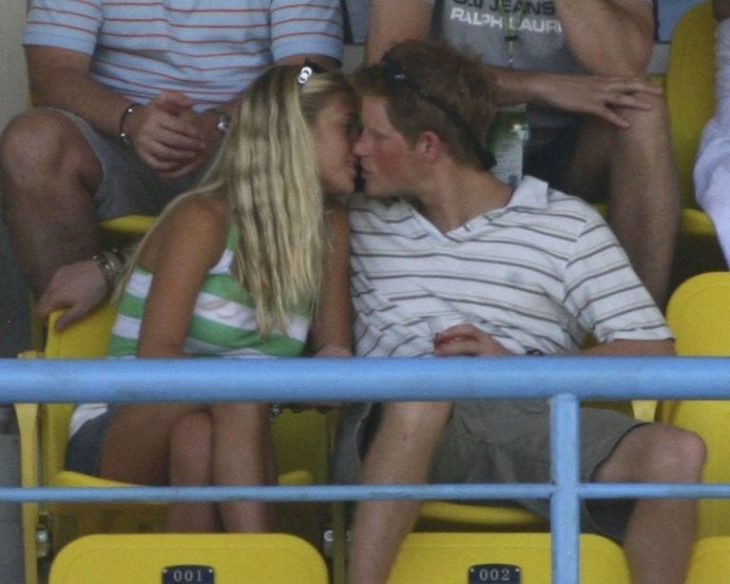 Here they are seen locking lips at the 2007 ICC Cricket World Cup. 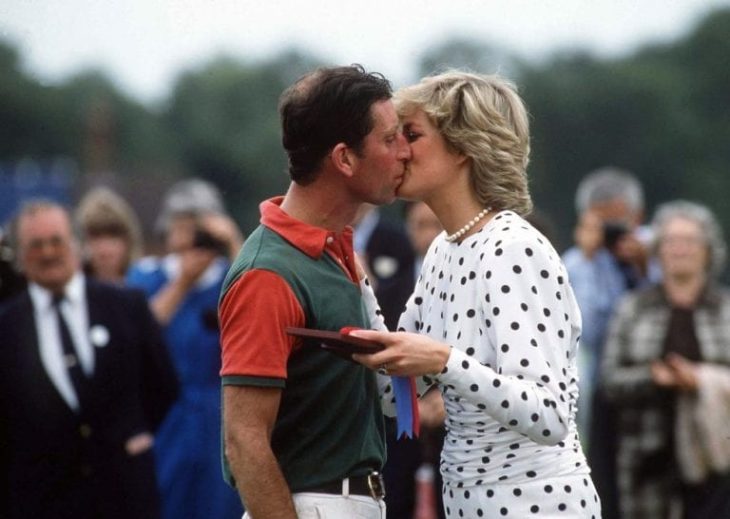 This is just one of the times they were caught kissing on camera, this specific picture was taken in 1987 at a polo match. 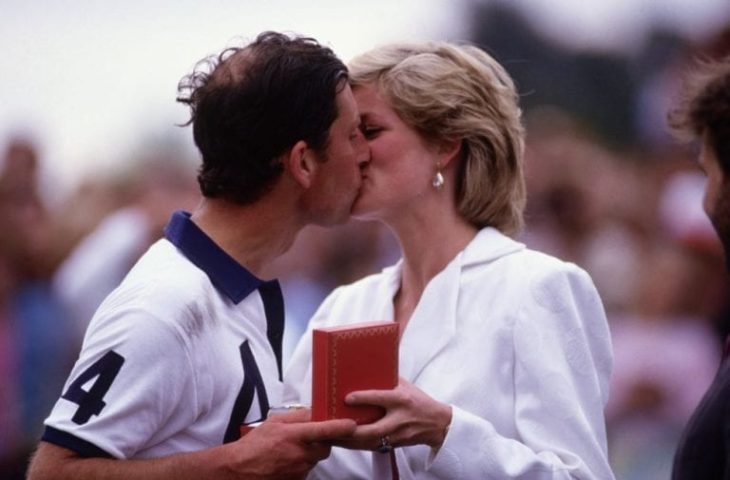 Another kiss they shared at a polo match, this one was in Windsor yet again in 1987. 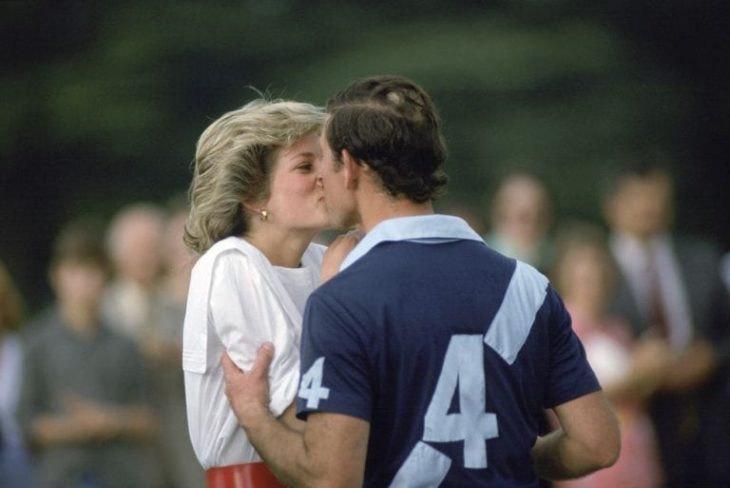 Here we can see the Queen boarding a flight for London from Ottawa and Prince Philing giving her a kiss on the cheek.

Why You Should Go For Term Insurance Policy and Its Benefits