Writing about dating is my full-time job, so, naturally, I hear a lot of pretty deranged tales of love gone wrong. But last week I received a letter from a woman who was convinced that men wouldn’t go out with her because she was just too … beautiful.

She fully believed her breathtaking attractiveness was anything but a man-magnet—as one might expect. Instead, she said, her beauty acted as a Romeo-repellant, causing suitors to run screaming from her. Obviously, I explained the situation to her (perhaps it wasn’t her gorgeous outsides, but her narcissistic insides that were doing the damage), but it did get me to thinking about all the other ridiculous reasons that women—myself included—come up with when they get dumped.

The only kind of man who is put off by a kind, smart, beautiful woman with a great career and a fantastic smile is the kind of dolt you don’t want to be bothered with dating in the first place. However, these jerks are few and far between. Don’t blame your broken heart on his inability to handle your extreme fabulosity.

Along with being too beautiful, here are a few other qualities I guarantee nobody will ever break your heart over:

I once had a friend who was convinced she couldn’t keep a boyfriend because she was too smart for the male population. She was positive her staggering intellect was turning them off. Uh, no. What drove the men away (and most of her female friends, as well) was the fact that she was mean. We’re talking stupendously cruel. Her definition of smart translated into cutting people down until they felt like the smallest person on earth. Not exactly a turn-on, no matter how cleverly it’s worded. 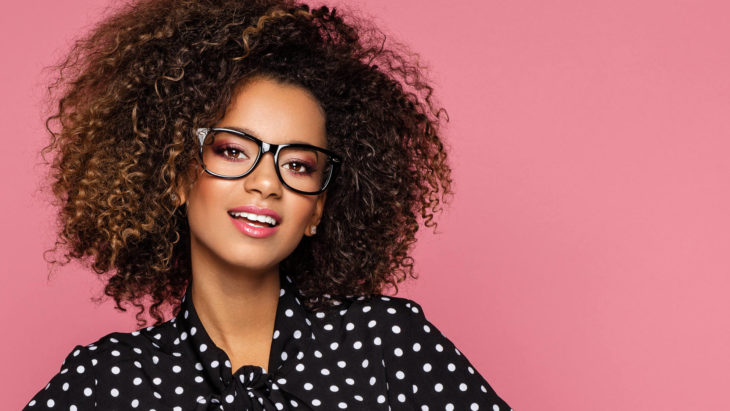 Generally, I hear this one more from men, but women are guilty of it, too. (See also: Why Men Love Bitches and its sequel, Why Men Marry Bitches) Here, the problem is semantics. “Nice” is a desirable quality. Whereas “doormat,” “pantywaist,” and “milquetoast” are not. Far too many people mistake the latter for the former, and there’s a world of difference when it comes to dating. So, no, you’re not getting dumped because you’re too nice; you’re getting the heave-ho because you’re spineless.

Too good in bed 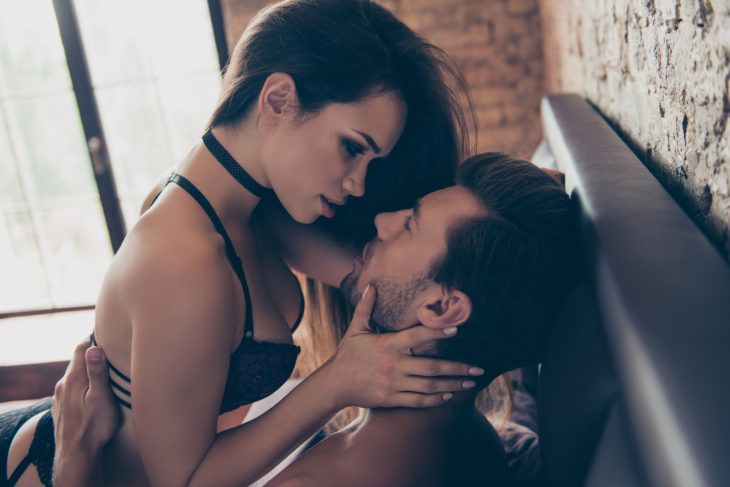 An amalgam of the “too smart”/”too beautiful” non-dilemma, these women think they keep getting blown off because they’re too accomplished, too employed, too gorgeous, too intellectual, too too. The only kind of man who is put off by a kind, smart, beautiful woman with a great career and a fantastic smile is the kind of dolt you don’t want to be bothered with dating in the first place. However, these jerks are few and far between. Don’t blame your broken heart on his inability to handle your extreme fabulosity. The fact of the matter is that nobody but a psycho is going to dump you be because you’re too perfect.

All this is not to say that his reasoning will make any sense if you do drag it out of him. It is to say that we ladies tend to overanalyze breakups. And while a little introspection is a good thing, a lot of introspection gets really boring, really fast. Onward!

Understanding the Importance of Thermal Clothing