What do you get when you fall in love? According the fan-freaking-tastic Dionne Warwick—and she should know from heartache—“You get enough tears to fill an ocean/That’s what you get for your devotion.” Sing it, sister!

Sure, you get other stuff, too: hearts, cupids, hickeys, the fun stuff. But sometimes the bad outweighs the good, and every once in a while a lady needs to take a break and keep her heart safe from scoundrels looking to shatter it.

However, that doesn’t mean you should hole up alone in beat-up pajamas with only your old pals Netflix and Jim Beam for company. Even when you’re not in the market for love, it’s good to keep one toe in the dating pool. You just need to date effectively. Here are some ways to keep your heart safe while the rest of you has fun.

Even Mr. Right has a little wrong. Then, every time you start to fall, you can stop yourself by focusing on his ragged cuticles or sometimes-difficult-to-decipher French accent. 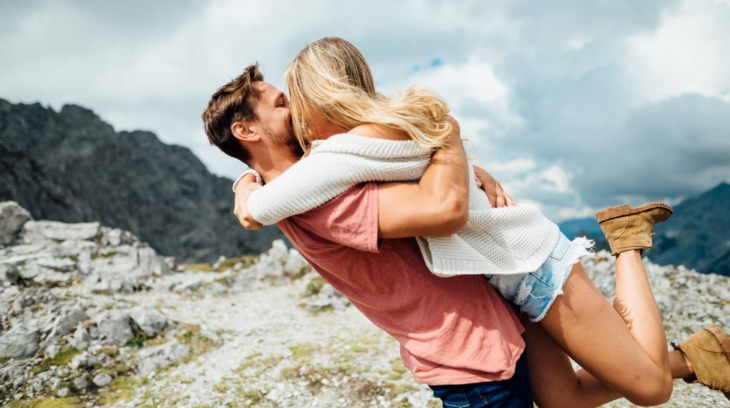 1. Date only the wildly inappropriate

If you’re an early riser, date a party boy who’ll turn your mornings into misery. If you’re a Sporty Spice, trawl the local comic books store and land yourself a sweet dork who couldn’t arm-wrestle his way out of a Mylar bag (that’s what they store comics in, FYI). Eventually, the novelty of dating The Other will wear off, and you’ll be single again, but without any of the heartache that usually accompanies breakups.

Whine about your health, your stress level, your childhood, the meal you just ate. If it exists, you can put a negative spin on it.

3. Pair the bitching and moaning with bragging

If you’re artful enough, you can combine the two. “I’m so tired because I was out all night at a totally hot new restaurant, fending off some guy named Josh … something … Hartnett? Anyway, apparently he’s an actor. I don’t know because I don’t own a television. I’m far too busy with my literature to watch movies.” 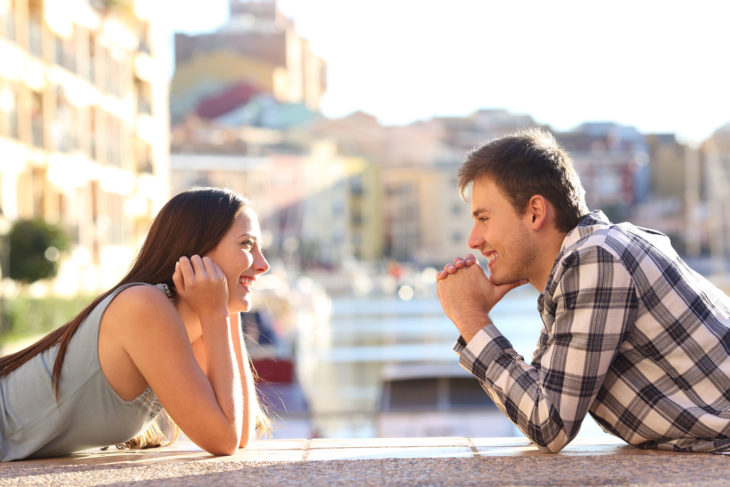 4. Develop an annoying catchphrase and use it constantly

“Why? ‘Cause I’m a GIRL!” or “Catch ya’ on the flipside!” are fairly effective man deterrents to call into play if a date is going too well. Extra points if you can combine it with an obnoxious hand gesture.

5. If, God forbid, you find yourself starting to really like a guy, pick out his negative traits

Believe me, even Mr. Right has a little wrong. It can be anything—his pecs might be too firm, his taste in cinema could be too smart, or maybe he’s just too good looking. I mean, who wants to go out with someone prettier than you? If you look hard enough, you’ll find something. Then, every time you start to fall, you can stop yourself by focusing on his ragged cuticles or sometimes-difficult-to-decipher French accent.

6. If you’re having sex, make sure it’s bad sex

It doesn’t have to be terrible, just generally unsatisfactory. When women reach orgasm, our bodies release a bonding—and some might say blinding—hormone called oxytocin. Ever wonder why that smart, beautiful, amazing friend of yours is dating that schlubby, jobless nosepicker? Chances are, he’s a Lothario in the bedroom. So, beware!

Dating Don’ts: 4 First Date Tips For People Who Don’t Do It That Often