Many people opt for tattoos and celebrities are no exception. In fact, a growing number of stars tend to go under the needle. So, we handpicked a list of celebrity tattoo designs and will discover what the intriguing inspiration behind them is. Keep reading to find out more! 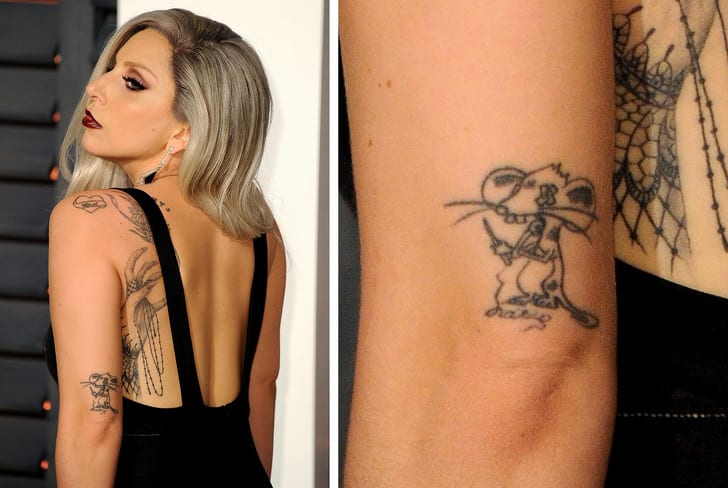 Lady Gaga has a tattoo of a mouse on her arm. The singer made the tattoo which is dedicated to her younger sister Natali whom Lady Gaga used to call Mouse when they were kids. The mouse holds a needle as a representation of Natali’s love for designing clothes. Moreover, there is a thread around the legs of the mouse with the name Nat.

Megan Fox: A Phrase from a Play 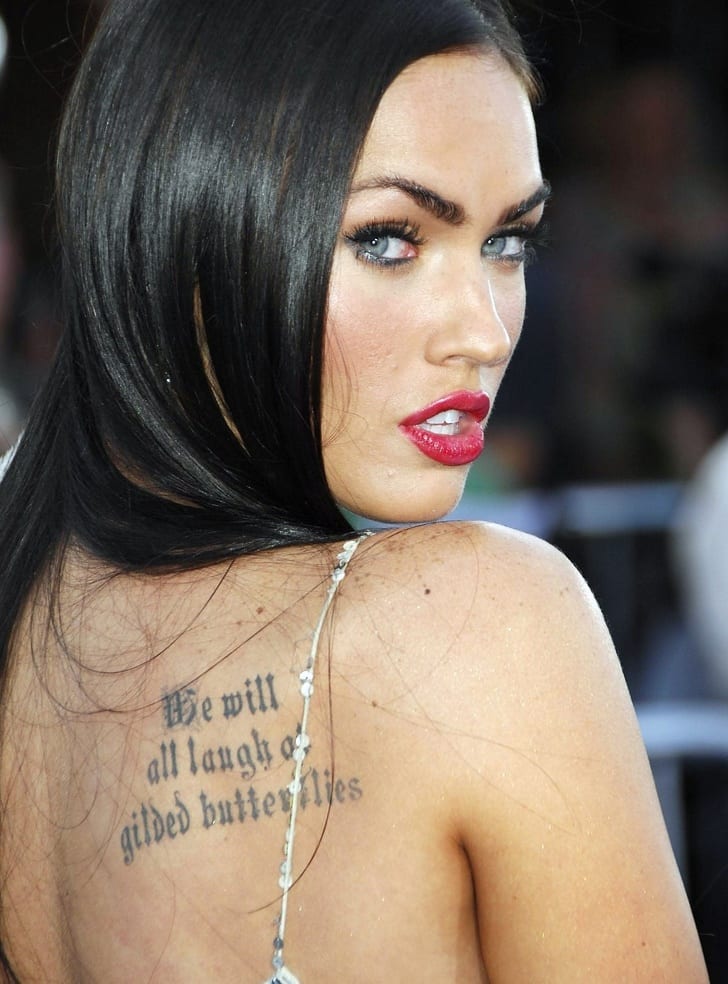 Megan Fox when under the needle to make a tattoo with a phrase of Shakespeare’s play “The Tragedy of King Lear.” The words are “We will all laugh at gilded butterflies”. Megan considers the tattoo as a reminder that she should always remain down to earth. Besides this phrase, Megan also has the Chinese symbol for truth tattooed on her body.

Cara Delevingne: “Made in England” 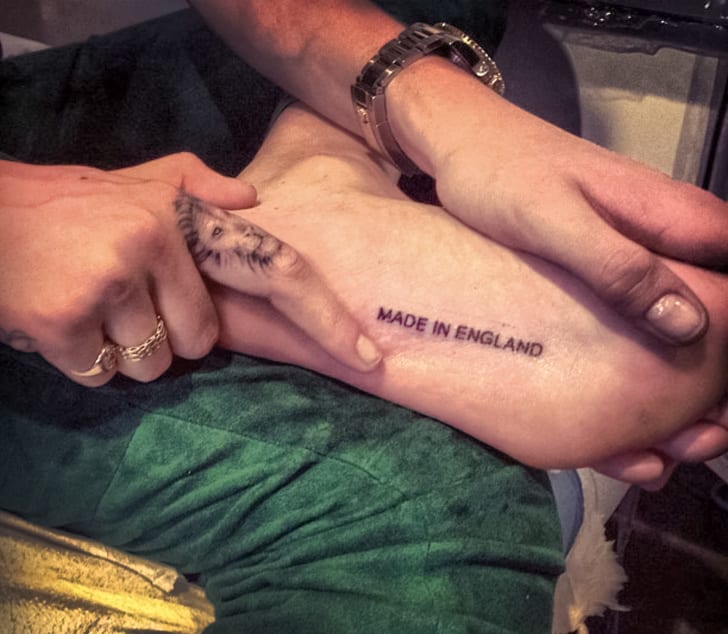 Cara has the words “Made in England” tattooed on her left foot. This tattoo is a representation of her feelings during fashion shows. In fact, she claims that models are treated like inanimate objects during such shows so it was proper for her to put a stamp as mannequins have. 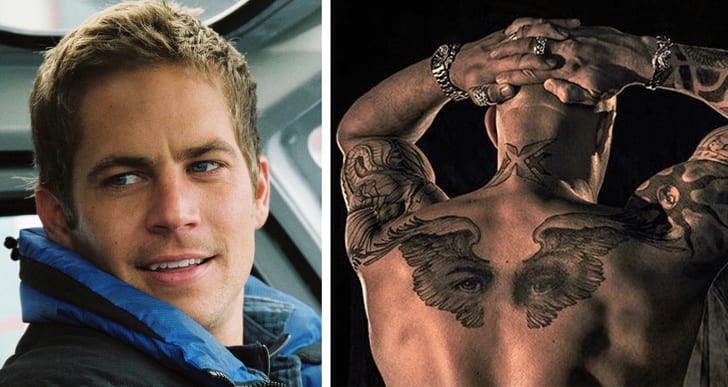 Vin Diesel’s tattoo is a heart-warming tribute to his late friend, Paul Walker who died in a car accident. Vin Diesel tattooed angel wings with Paul’s eyes on them, meaning that it was his brother whom he would describe as “an angel”.

Kelly Clarkson has a small inscription on her wrists which is, in fact, a piece of advice from a preacher she received when she was a child. The tattoo says, “Love Them More.” The story behind the tattoo goes a long way. So, when she was a kid, she asked the preacher why some people are evil. The preacher said that the reason is that they weren’t loved enough. Hence, Clarkson put the tattoo as a reminder that whenever she meets an evil person she should assume that they just weren’t loved enough. 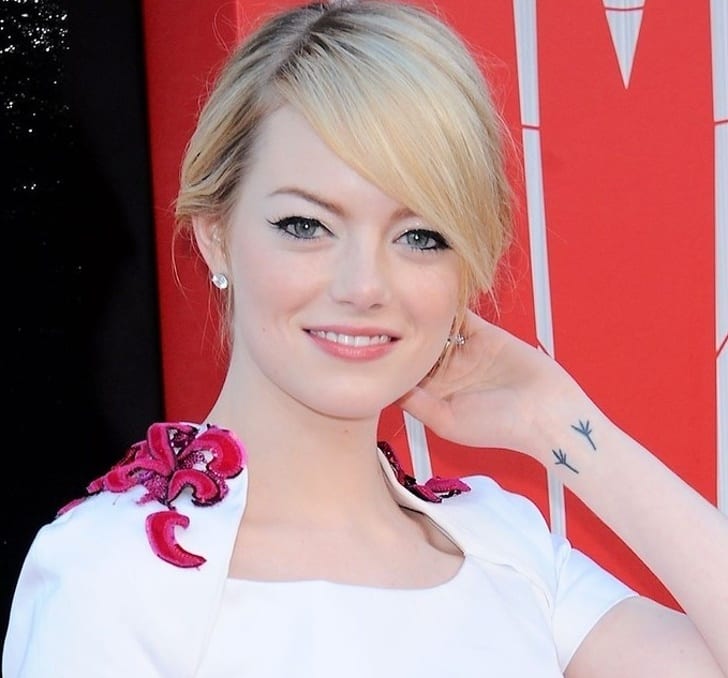 Emma Stone together with her mother put a very important and meaningful tattoo on their wrists. They put a tattoo of bird’s feet to celebrate that Emma’s mother won the battle over breast cancer. The tattoo was inspired by Emma’s mother’s love for the song “Blackbird”. What’s also interesting is the fact that Paul McCartney himself made the tattoos. 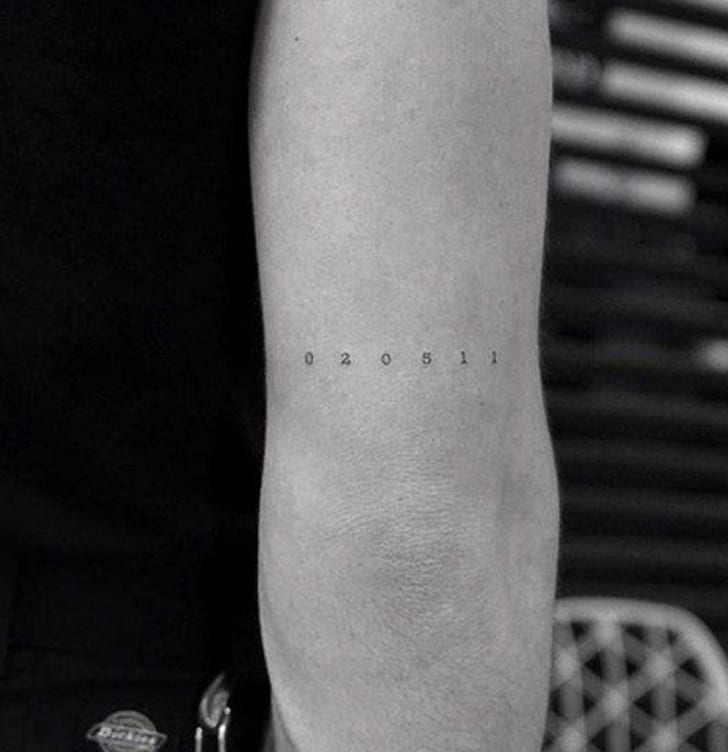 The oldest son of David and Victoria Beckham, Brooklyn Beckham put a tattoo on his arm with numbers “020511.” Each of the numbers from this minimalistic tattoo stands for his sibling’s years of birth. David Beckham also has a tattoo which represents his sons and daughter. 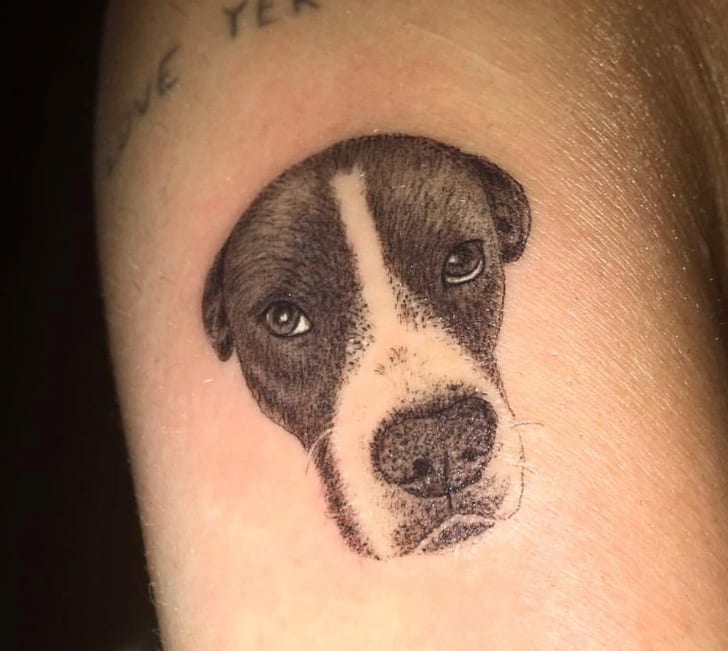 Miley Cyrus definitely loved going under the needle as she has multiple tattoos. He usually puts her favorite things. For instance, she has the word “Love” tattooed on her ear which means that she only wants to hear about positive things. She also has a tattoo of her pit bull puppy on her elbow. 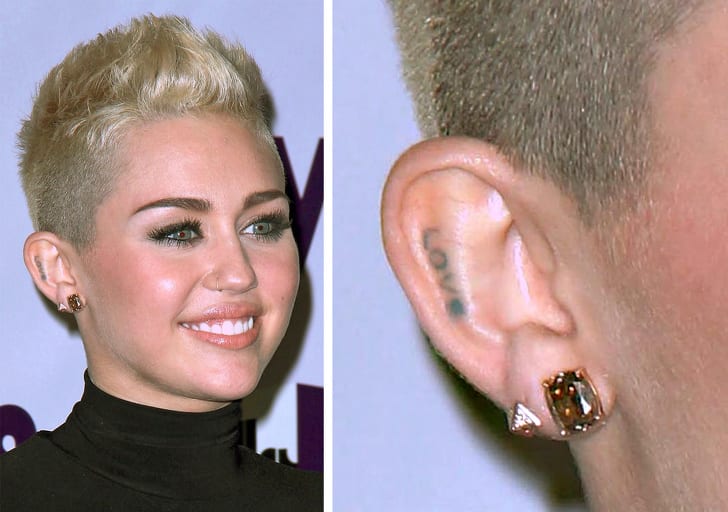 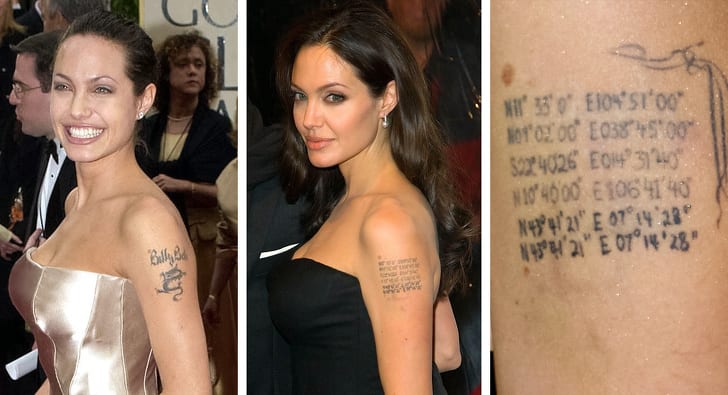 Footage Of A Drunken Brad Pitt Is Angelina Jolie’s Wild Card In Winning Custody Of Their Kids?

Carpet Cleaning Company – How to Choose One?